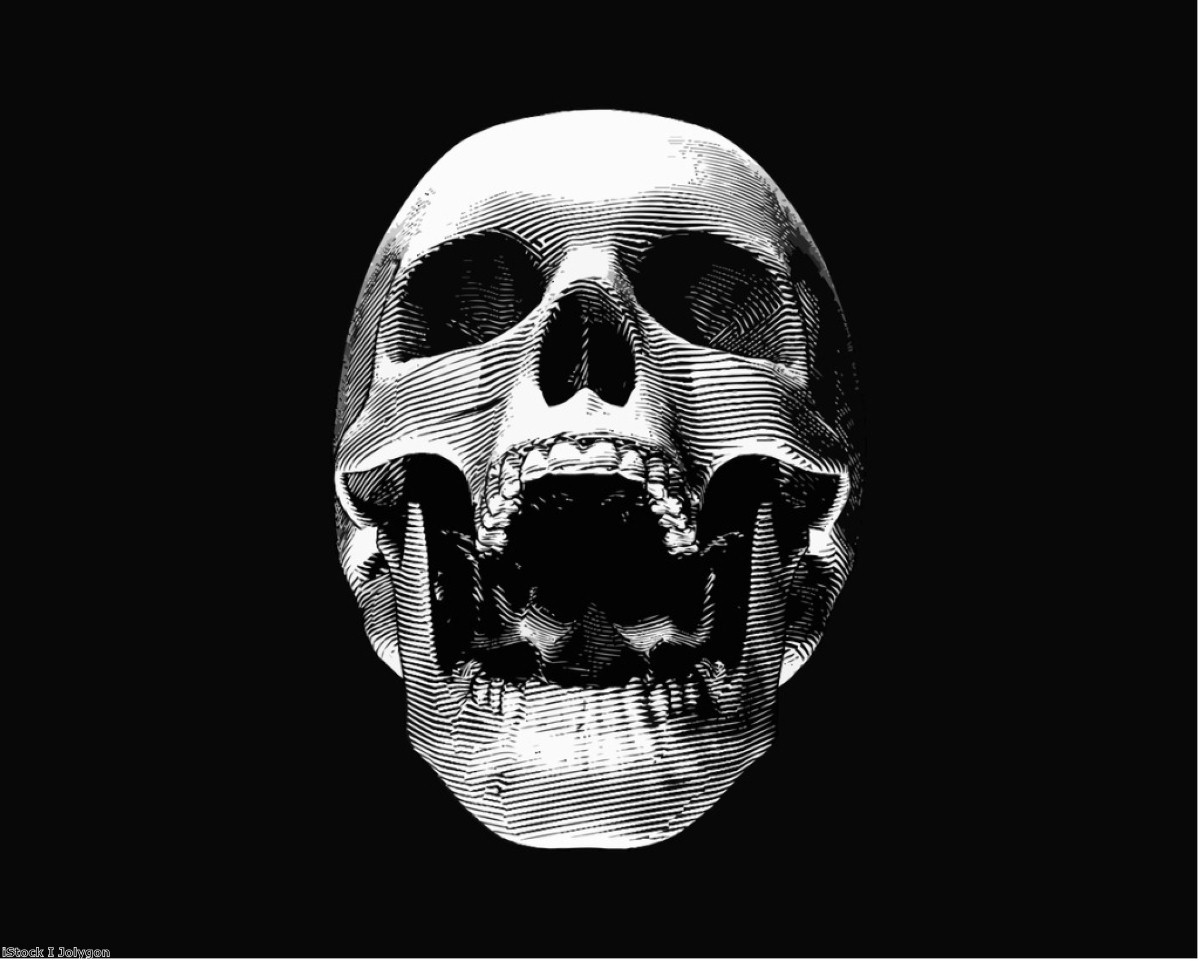 A Tory majority would be a horror story, but there’s still time to stop it

In a matter of days the future of this country will be decided – not just for the next five years, but for at least a generation. This could be dismissed as hyperbole, and it often is by those who don't fully comprehend, or simply wish to dismiss, the magnitude of the situation we're facing. But it really is that serious.

The Conservative party is now fully unshackled from the moderate one-nation traditionalists who once balanced it out. It is free to go full steam ahead towards its utopia. The only thing standing in its way is the fast approaching general election.

A purge has taken place from root to branch. People who no longer fit the mould have been cast out, regardless of their longevity, seniority or experience. The old guard of elder statesmen, like Ken Clarke or Nicholas Soames, is gone. Others have been forced to resign, or move to other parties, or simply given up on politics altogether.

The only thing that remains intact is the name 'Conservative party'. Everything else has been dismantled by entryists at the bottom and MPs at the top.

Make no mistake, if the Conservative party win the general election with a working majority there will be no stopping them. Even if 65% of the popular vote goes against them, they will still use the general election as a mandate to force through their vision. There will be no quarter given and no consideration for those who do not agree with them.

The fanaticism that is now driving the party can be most keenly seen through the prism of Brexit. The interpretation of the referendum result which yielded the tiniest of majorities in June 2016 has been corrupted to be portrayed as a mandate for the hardest of Brexits.

They have to a large extent got away with this. They're rarely challenged by a media which has failed to get a handle on the shifting definition applied to leaving the EU. They know that what they say one day can be disregarded the next as they inch closer to what they actually want.

It is a terrifying prospect. Who among us really believes that a Conservative party relieved of its more compassionate wing will reach out to the communities that have been neglected for so long? Who among us really believes Boris Johnson is capable of, or even serious about, negotiating a free trade agreement with the EU in under a year?
The truth is, with a Conservative majority we must assume we will eventually leave the EU without a deal.

In the days after the general election, Johnson will ride a wave of success amongst his party. But even he might not be the nadir. In the weeks and months that follow he could face challenges from even further on the right.

The Conservative party as it now stands has been born from a revolution and all revolutions have a tendency to turn on those who instigated them. Johnson may be secure for a short while, but the new intake of those who have been deemed pure are unlikely to be cowed for long.

They will jostle for position and the easiest way to further their careers will be to use the rhetoric of betrayal that has been so effective for Johnson up until now. Some will emerge to challenge any attempt Johnson may make in finalising a deal. They will cry betrayal, they will rebel and they will claim to be the one true holder of Brexit.

The monster Johnson has created could very easily eat its creator. After all, some Brexit party accounts even consider Nigel Farage a traitor against Brexit at the moment. We'd be plunged even further into constitutional and political crisis. And this time there will be no way to revoke Article 50 and return us to the saner position we had before the referendum.

It's a dystopian vision, but not unrealistic. After all, it is the precise pattern we saw under Theresa May – a hard Brexit stance branded betrayal by those who demand something harder still.

But there is hope. We have not yet had the general election. We still have a few days to inform and galvanise people, to make them aware of the reality of the situation we face.

Our first-past-the-post electoral system is utterly broken and unfit for a modern democracy. But there are things we can do to make it work for rather than against us. We just have to leave tribalism behind and work together.

In marginal seats, where there is a clear and unambiguous choice against the Conservatives, we must swallow our pride, hold our noses, and vote for it – even if the thought of it is appalling.

In non-marginal seats there are vote-swapping websites where you can trade your vote with someone else to make it count. You can campaign and offer to help in a neighbouring seat that has a better chance of stopping or unseating a Conservative candidate.

There are so many ways any one of us can help. It just requires a little effort.

We can stop this. It is not too late. There are millions of people in this country, undoubtedly the majority, who do not want to see a Conservative government. We must find a way to work together. We must stop attacking each other locally and confusing the situation. We must spell out a positive alternative in order to motivate people to come to our side.

In a matter of days the future of this country will be decided. Let's make it one of hope, openness and cooperation.

Chris Hoar is a political campaigner from the South West of England. He has been writing and vlogging on issues surrounding Brexit since June 2016. You can follow him here.