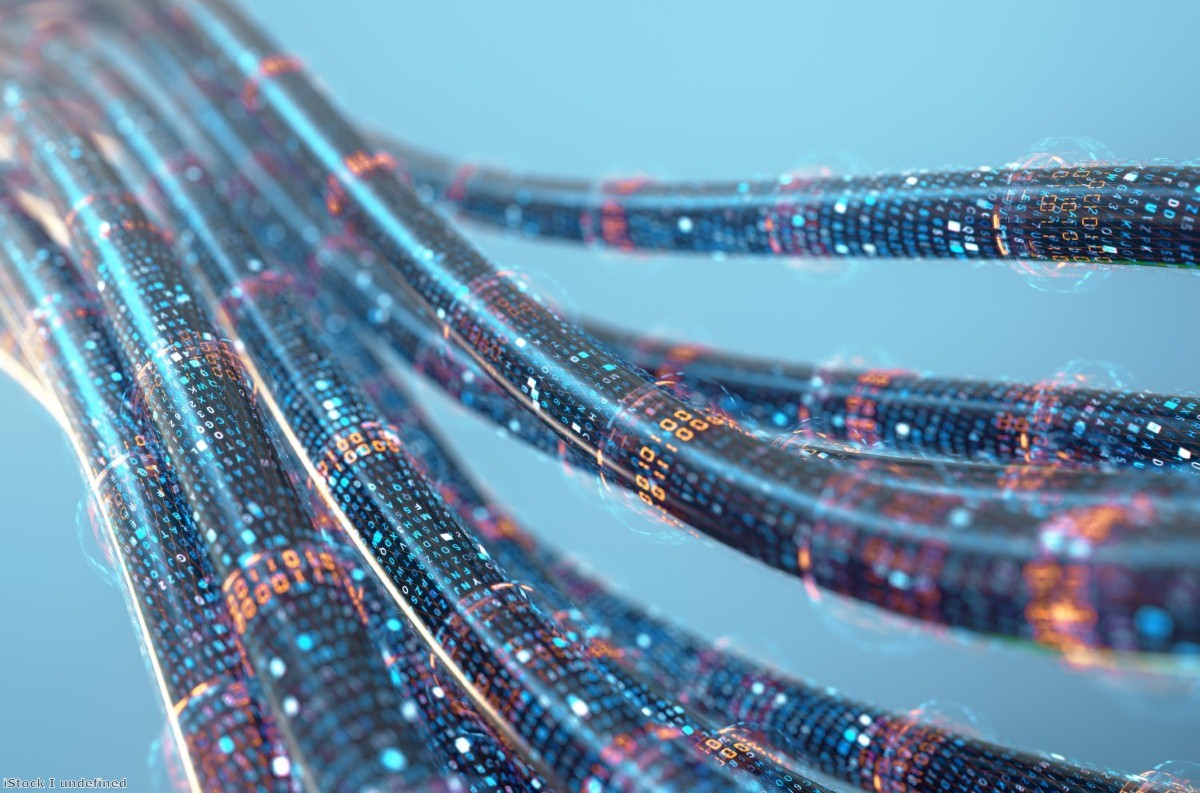 "To overthrow the power of the elite," wrote the left-wing journalist Paul Mason after the 2017 general election, "you have to take trench after trench laid down in their defence".

Adopting the ideas of Italian communist Antonia Gramsci, Mason stressed the importance of demolishing the established norms underpinning the economic order of the last 40 years to create something new.

The radicalism of Labour's 2017 manifesto was overstated by friend and foe alike. It broke with austerity and shifted the Overton window, but renationalising public utilities such as rail and water fell well short of the socialist revolution of hyperbolic headlines.

With it, Labour went beyond the more traditional scope of its 2017 nationalisation plans and entered what has hitherto been firmly the preserve of the private sector. But in his speech introducing 'British Broadband', Corbyn made clear he viewed broadband as national infrastructure rather than just a private market delivering consumer choice.

Labour sees broadband as a public service and a necessity for everyone – therefore it should be nationally owned and free at the point of use. It's not without logic – to give one example, access to the labour market is increasingly difficult without an internet connection. But it also has profound implications for the private sector.

Unlike water and rail, broadband is not a monopoly – BT's rivals are at different stages of rolling out their own fibre networks, and broadband provision to homes and businesses is a highly competitive sector with consumers switching regularly in search of the best deal. Asked about what Labour's plans would mean for private providers such as Virgin, shadow chancellor John McDonnell implied they could also find themselves nationalised down the road.

There has always been some opacity around how the Corbyn project sees the private sector's role in the long run. Slowly but surely, that opacity is starting to clear. If Labour views the private sector as failing to provide some form of 'public good', it will not let ideology prevent it from creating a public provider in its place, gradually turning a private market into a publicly owned public service.

British Broadband therefore identifies full-fibre broadband as a public good that the private sector has failed to deliver affordably for everyone. The solution, therefore, is not the old approach of regulation and incentives, but the 'new old' approach of nationalisation.

And it's not just broadband. Labour's policy paper Medicines for the Many, unexpectedly unveiled during its party conference in September, adopts a similar strategy towards pharmaceuticals.

Medicines for the Many proposes radical changes to the pharmaceuticals sector that reflect the party's broader attitude to markets and ownership. Under the plans, Labour would use existing powers to weaken the stranglehold of drug patent holders, and radically transform how the state funds research so as to enable the low-cost production of new drugs.

The ideas underpinning this radicalism are now familiar on the left. The economist Mariana Mazzucato, a leading advocate of a greater role for the state in driving innovation, co-wrote a UCL report last year that outlined much of what is in Medicines for the Many.

But Labour's proposals go further than Mazzucato's in one key respect – Labour will create state owned pharmaceuticals companies to produce low-cost drugs for the NHS. This would be new ground for British state ownership.

This is not in response to voter demand. Public sentiment rises against drugs manufacturers when high-profile cases of profiteering emerge, but it is hardly a doorstep issue.

Instead, Labour is using the pharmaceutical sector as a crucible for a new vision of the role of the state in the market, based on the importance of medicine as a public good. The price-setting power of patents would be heavily curtailed. State funding would allow the government to determine the direction of research, focusing on neglected needs such as new antibiotics. Data from clinical trials would be made more widely available, to encourage cooperation over competition. And state ownership in the market economy would no longer be taboo.

At the heart of all this are the twin ideas that private markets should be moulded by the state to create public value, and that privately provided public goods are in effect public services that ought logically to be state-owned if private provision fails to meet public need.

But success is far from guaranteed. Full-fibre broadband is difficult and expensive to roll out to every address in the UK, and voter appetite for public infrastructure investment might prove limited, as already evidenced by controversy over the cost of HS2. Similarly with pharmaceuticals, the public may baulk at billions of pounds of taxpayers' money going on medical research that fails to deliver results, as some research inevitably will. The Association of Medical Research Charities, which might be expected to back Labour's plans, instead warned that they "would put at risk our world-leading medical research sector".

The ownership of public utilities has long been a matter of political debate. But beyond that, state ownership of private enterprise has been verboten for four decades, and government intervention in consumer markets has been limited to regulation.

If implemented successfully, it will provide a natural direction of travel for other markets that Labour acquires an interest in as it develops its ownership agenda. Land for the Many, the Labour-commissioned report on land and housing published this year, recommends that new public sector 'development corporations' should "act as the prime mover in the land market" before tendering out construction to private firms. It is not hard to imagine the banking sector coming under scrutiny further down the line.

Labour plainly isn't going to go around pointing at things and nationalise them. But if it views a necessary public function as faltering in the hands of the private sector, it will act in a way not seen in this country for decades, including potentially the nationalisation, or state domination, of what are currently private markets.

What is not clear is the effect that will have on the parts of the private sector Labour hopes to work with, not against. It's easy to talk about taking trenches, but trench warfare was never that simple.