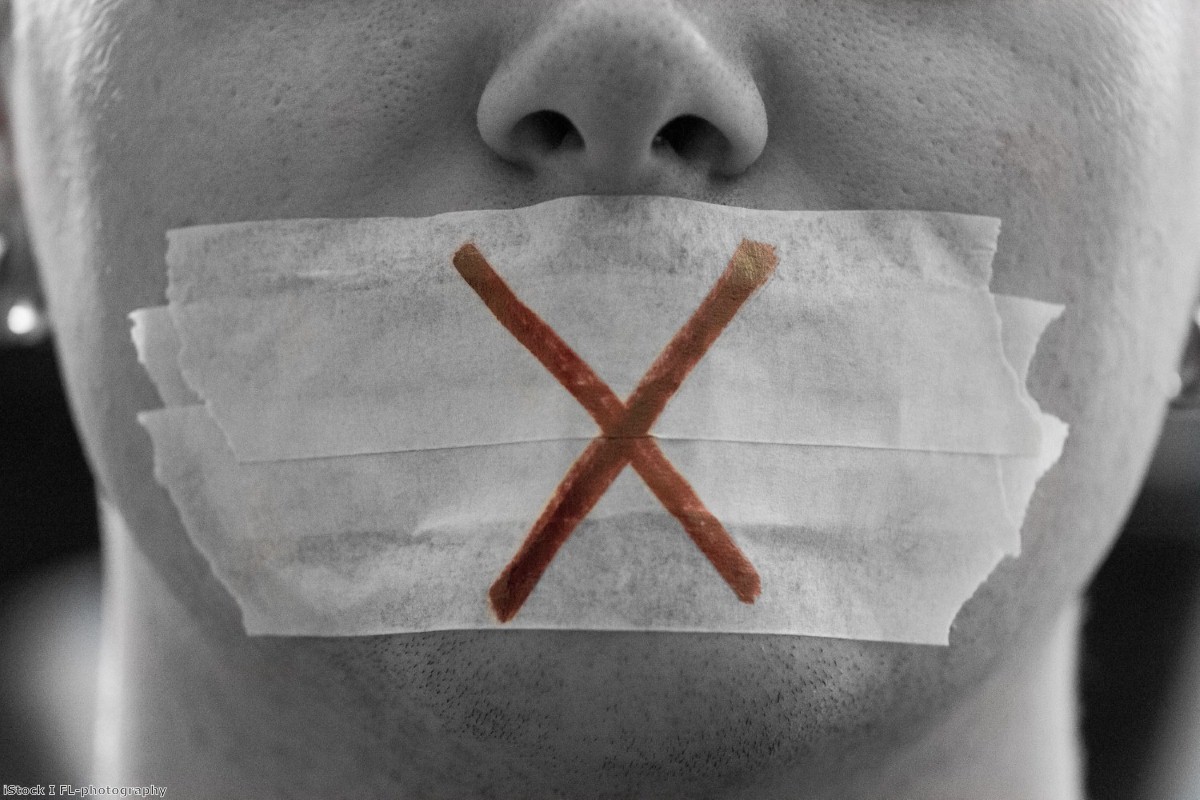 A liberal approach to extremism is taking shape – but will the govt let it survive?

What is extremism, exactly? How does it grow, what are its effects and how do we stop it? We've been having these debates for many years now. The response of Labour and Conservative governments was often to approach it in a way that turned the state into thought police, clamping down on civil liberties in the name of security.

But something interesting has happened. We now have an official report on the issue which rejects the failed approach of the past and embraces free speech and human rights. And most interestingly of all, in an age in which evidence-led policy making sometimes seems as if it's on the brink of extinction, it is grounded in careful empirical and academic analysis.

The question is: will the government kill it stone dead? Or is there a chance that, amid all the noise over Brexit, a more sophisticated and liberal approach to extremism can somehow sneak out?

On Monday, the Commission for Counter Extremism (CCE) published its report Challenging Hateful Extremism. The Commission emerged after the government's counter extremism strategy, first published in 2015, was roundly criticised by parliamentarians and civil liberties groups. It became clear that its working definition of extremism was too vague and wouldn't provide legal certainty. The proposed new police powers – a bundle of civil orders to ban radicals from speaking in public or associating with others – were criticised by the Joint Committee on Human Rights as a "profoundly illiberal" short-circuiting of proper criminal justice.

The firm promises of legislation made in the Queen’s Speeches of 2015 and 2016 came to nothing, and by 2017 the government instead promised the establishment of a commission, mandated to give "impartial, expert advice on the tools, policies and approaches needed to tackle extremism". This is what has now emerged.

Since the beginning of 2018, the work of the Commission, lead by Sara Khan, has been followed closely by organisations working to tackle extremism and civil liberties campaigners. It has engaged in consultations with those groups, and with communities in England and Wales affected by extremism.  It identified the fact that academic literature on the scale of extremism in the UK is sparse. Our understanding of the link between social media and extremism is not as well understood as one might assume. New research was therefore commissioned on the causes and shape of political extremism, including an empirical study which questioned the assumed link between exposure to extremist content, and support for violence.

The CCE's report summarises its work so far, and makes recommendations for its future. At a time when much government policy appears to ad libbed, it is refreshing to read a methodical, evidence-based document, which values the contribution of experts.

The report represents a significant break with the Home Office's existing strategy. The previous government proposals are branded "unfocused, unnecessarily broad and at times confusing" and the idea of new civil orders, or indeed any new power to counter extremism, is ditched. Instead, the report recommends that existing police powers are used to greater effect. It recommends that focused counter-extremism programmes, rooted in communities, receive increased funding and for longer periods.

The fact that the commission does not propose any new restrictions on speech is obviously something that freedom of expression campaigners will welcome. But as the report notes, there do exist powers to prosecute people for what they say. The Public Order Act 1986 criminalises those who "stir up hatred" and the Communications Act 2003 allows a prosecution for sending "grossly offensive" messages online. These are laws with ambiguous definitions and a subjective element, which in turn create uncertainty and a chill on freedom of expression. But still, it's positive that it's at least not proposing new legislation on free speech, which was the basic operating model of Labour and Conservative governments over the last few years.

With that out the way, the meaning of 'extremism' becomes, to my mind, the most interesting and important part of the commission's project. Without working definitions, existing laws could still be repurposed to squeeze freedom of expression and new programmes designed to combat extremism will misfire.

On the definitional aspect, the report is tentative. It offers a taxonomy of extremism, distinguishing between radical political views, restricting the rights of others, violence, and "hateful extremism". It is noteworthy how often these words appear together in the report, including in its title. By narrowing its focus to one particular form of extremism, the commission seeks to address the first and most basic objection of free speech advocates: that people with peaceful yet fringe political views, and those with orthodox religious beliefs, might be impacted by counter-extremism measures.

Unfortunately, this conceptual manoeuvre does not make the problem go away. A working definition of ‘hateful extremism’ is still required and a final wording is promised for next year. Whatever the commission comes up with, those who find themselves included in the definition will vocally contest it, just as people have done with the IHRA definition of antisemitism.

Another major recommendation of the report is that any counter-extremism strategy should take a rights-based approach. Civil liberties groups will welcome this too. It places democratic values at the heart of the discussion, and rejects the simplistic idea that informed the Home Office's previous strategy: that security must come at the expense of civil liberties. In fact, freedom of belief and freedom of expression can exist alongside security, and guaranteeing the former can do a great deal to inhibit extremism. It's encouraging that the report recognises this, and sets a good example for other areas of government policy, like 'online harms', which should also follow a rights-based approach.

But will the government be persuaded? A rights-based approach rather depends on there being a human rights framework upon which to build, and the current government has shown a shocking attitude towards our existing protections. Its mass surveillance regime was found in violation of our rights to privacy and freedom of expression and the Windrush scandal illustrated the callous and destructive nature of the Hostile Environment approach to immigration.

The last Conservative party manifesto contained an ominous paragraph about the future of our human rights provisions. Dominic Cummings says that the ECHR is his next target after Brexit. Most prominent members of Boris Johnson's cabinet have backed a repeal of the Human Rights Act. How will this administration be able to develop and deliver a rights-based counter extremism strategy when it isn't sure whether it supports the human rights that would underpin it?

The commission has spent the last 18 months doing some thoughtful and important work. Khan and her team deserve a chance to continue and to oversee the delivery of proposals that could make a huge difference to those communities blighted by extremism.

And here's where the test comes. It is home secretary Priti Patel who will receive the report and must lead the government's response to its recommendations. In particular, she must decide whether to establish a new task force to counter hateful extremism and put the commission on a statutory footing. Her response will tell us a great deal about whether the government is serious about doing the long and difficult work required to tackle extremism and whether she's prepared to do so in a way that rejects the authoritarian approaches of past administrations and protects free speech.

Robert Sharp is an author and freedom of expression activist. He is the former head of campaigns for English PEN. You can follow him on Twitter here.