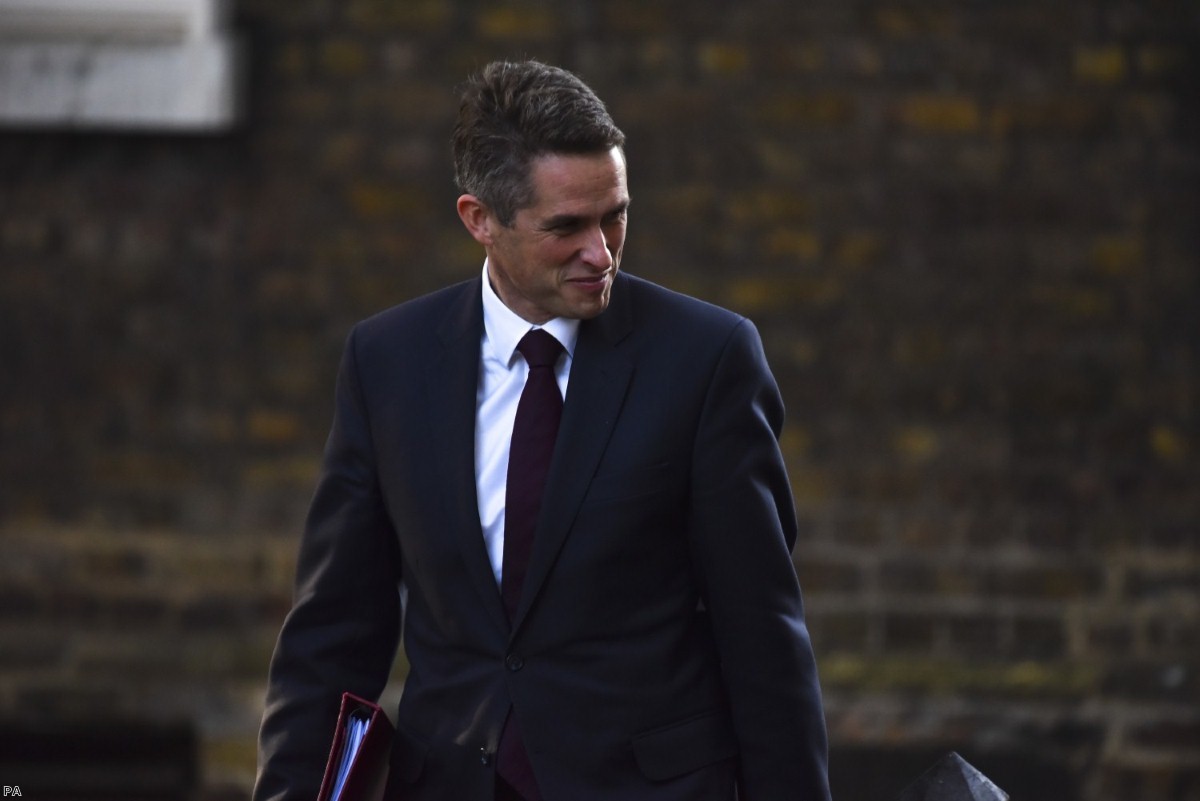 In 1972, 13 people were killed and 15 injured at a march for civil rights. British soldiers fired more than 100 times, in a use of lethal force the Saville inquiry found to have been "unjustified and unjustifiable". Last week, Northern Ireland's Public Prosecutor decided to bring charges against one former British paratrooper. This is reinforcement of the principles of justice which can protect and empower our armed forces. But that is not how it has been taken in Westminster.

Defence secretary Gavin Williamson responded by renewing his commitment to protecting veterans, with plans mooted to make them immune for prosecution for offences committed more than ten years ago. On the same day, with the Bloody Sunday decision bound to stir up emotion, MP Leo Doherty had a second reading of his private members’ bill to make the European Convention on Human Rights inapplicable to the armed forces.

Britain is proud of its armed forces and has always held them to the highest standards. Using the tragedy of Bloody Sunday as a reason to lower these standards increases the risk for those who come into contact with the British Army, as well as for British soldiers themselves.

It also disregards the victims of the event and all those for whom that day continues to echo in their lives. That disregard chimes uncomfortably with the erroneous assertion by Northern Ireland secretary Karen Bradley that deaths caused by British forces in Northern Ireland were "not crimes".

Soldiers are burdened with the responsibility to make extremely difficult decisions, and to do things most of us will never have to contemplate. The law as its stands already reflects that, and soldiers are only subject to investigation or prosecution when there is reason to believe they have done something that goes beyond what the law allows for in that specific context.

The renewed calls for the European Convention on Human Rights to be inapplicable are also misguided, and worryingly in tune with crowd-pleasing rhetoric that politicians often use in lieu of more reasoned alternatives.

The law does not allow for blanket immunities and ours is not the first country to have had to deal with this kind of very difficult situation.

The apparent safeguard mooted by the secretary of state that any prosecution decision would need sign off by a minister is no protection for victims or soldiers. It just renders any decision entirely political and the approach will change according to who is in government. It also makes it inevitable that cases will be delayed through obfuscation, just as they have been in Northern Ireland and Iraq, until the ten years have passed.

Cases such as Bloody Sunday are incredibly difficult for all concerned, including the soldiers recalling events many years ago. They should be provided all necessary legal and other support.

But they're even more difficult for the victims that survived and the families of the bereaved. They are entitled, as a matter of law, and where evidence exists that indicates a realistic prospect of conviction, for charges to be brought.

This decision should not be an excuse to tear up the principles on which our military and justice system depend. It should serve as an urgent reminder of why such allegations need to be independently and competently investigated at the outset, not kicked down the road.

Last week's decision is a reminder that military justice must be fair, efficient and independent. It should not be grounds for a half-baked immunity scheme that scraps the principles on which our armed forces operate, and insults service personnel, victims and bereaved families.

Sam Grant is policy and campaigns manager at Liberty.