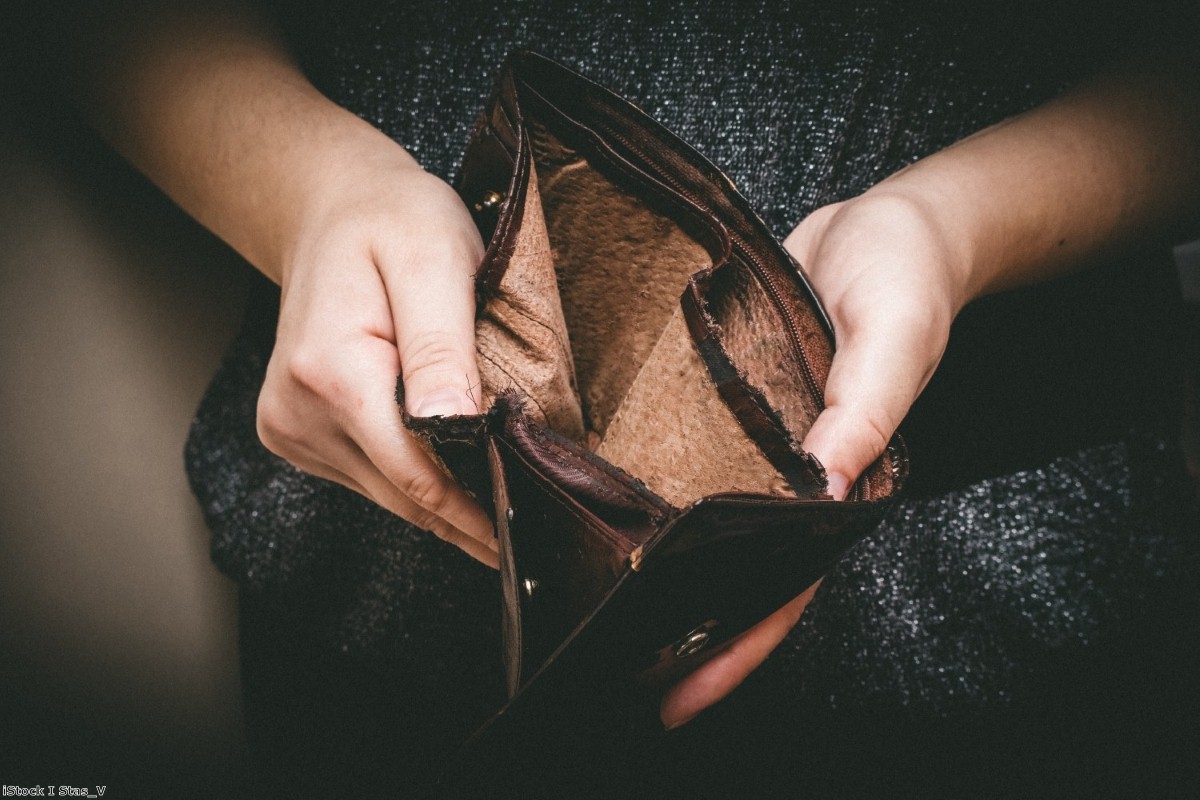 This should have been Ella's year. 2019 was going to be when the 24-year-old finally got her life back on track. She'd stop being 'undocumented' and living in dread of immigration enforcement.

But then the Home Office made one of it's systematic crushing mistakes. They returned her application without even reading it. And then in January they doubled the immigration health surcharge.

Ella's plans now lie in ruins. She now has no prospect of taking up her teaching apprenticeship, or moving out of the single room that has been her home. Instead, she'll remain dependent on charity and support from her partner to survive. She'll still be unable to work, or study, or claim any state support.

Last month, the government doubled the compulsory health levy, that many long-term migrants have to pay towards the cost of the NHS. The 100% increase added an extra £500 to each 'leave to remain' application. It means Home Office fees have now gone up 238% since 2014.

Announcing the increase, immigration minister Caroline Nokes MP insisted that it was only fair "temporary migrants" pay more to use the health service "during their stay". But Ella isn't a temporary migrant. She isn't visiting. This is her home. Young migrants from the Let us Learn campaign pointed out the levy also applies to many who came to the UK as children and have lived here most of their lives.

As Let us Learn project worker Zeno Akaka says: "We are not 'temporary'. We live here." Zeno was one of 34 young migrants to sign a letter to Nokes the month before the increase came into effect. It warned that the proposed fee hike would see "law-abiding young people's lives destroyed, as they are driven into illegality because the cost of maintaining our lawful immigration status has spiralled beyond what we can hope to afford". All those signing the letter were in their late teens or early 20s. Between them they'd lived in the UK for 444 years.

Ella (not her real name) is exactly the kind of young person Let us Learn had in mind. Her situation is particularly distressing, because if the Home Office followed its own rules she wouldn't even have been hit by the increase.

She came to the UK age two from the Caribbean island of Antigua. Despite living here more than two decades, she discovered only recently that no-one had ever sorted out her immigration paperwork, or that of her two younger sisters. They'd all been left in legal limbo.

The Home Office application process is byzantine and unforgiving. It took several years, but thanks to support from the charity Just for Kids Law, both of Ella's siblings' immigration statuses have been resolved. They can now do things that most young people take for granted, like studying and working, or accessing public services. Finally, in mid-2018, it was Ella's turn. She had everything she needed to make her own application, including – crucially – the £1,533 fee. Her forms were sent off just as Ella was about to turn 24. "I thought, at last I can start making plans," she says. "I can relax and really enjoy my birthday."

Her solicitor warned she might have to be patient. The Home Office says can applications take up to six months. I've know some that take three times that long. But that didn't stop Ella from planning her future, including doing a teaching apprenticeship. "It's always been a dream of mine to work with kids," she says.

Right on cue, six months later – on Christmas Eve 2018 – her solicitor heard back from the Home Office. But it was not confirmation that her application had been accepted, or even a request for more information. Instead, all of Ella's paperwork was returned unread. The only explanation given was that there had been a problem with payment of the fee.

It made no sense. She knew the money was there, as it had been such a struggle to find it. Even if there had been a glitch with the bank, it shouldn't have mattered. According to its own guidance, the Home Office should allow 10 days' grace for issues like this to be resolved, precisely to avoid applications being wrongly refused.

Ella was floored when she heard. She cried in her solicitors' office in disbelief. "They don't care about me as a human being," she says. "I can't believe they would have done that if they had actually read it. They would have known how devastating it would be for me."

Her solicitor tried to persuade the Home Office to rethink, but they refused. Now Ella's only option is to apply all over again.  But now that the January health levy increase has kicked in, she needs to find an additional £500 in order to be able to resubmit her application. For Ella, it's an impossible sum. Home Office fees go up again in April, which puts the cost further out of her reach. It's like the system is designed to freeze her out of a normal life. She turns 25 in June, at which point she'd no longer be eligible for an apprenticeship.

"I just want to get on with my life and be the best I can be," she says. "I don't want to feel down. I've never been that kind of person."

Like many migrants, Ella was shaken by what happened to the Windrush migrants. "Right now, because I have no application in, I am panicky. I know the worst that could happen. I'm like: 'Oh my days!' I'm on edge. It's scary."

With no prospect of raising the money herself, I have launched a crowdfunding page to raise the £500 Ella needs to make a renewed Home Office application. Anything raised above this sum will go towards funding her first 'leave to remain' renewal, which will be due in just 30 months' time, and currently costs £2,033.

Fiona Bawdon is a London-based journalist and campaigner, mainly on justice and immigration issues. She is comms adviser to Let us Learn.