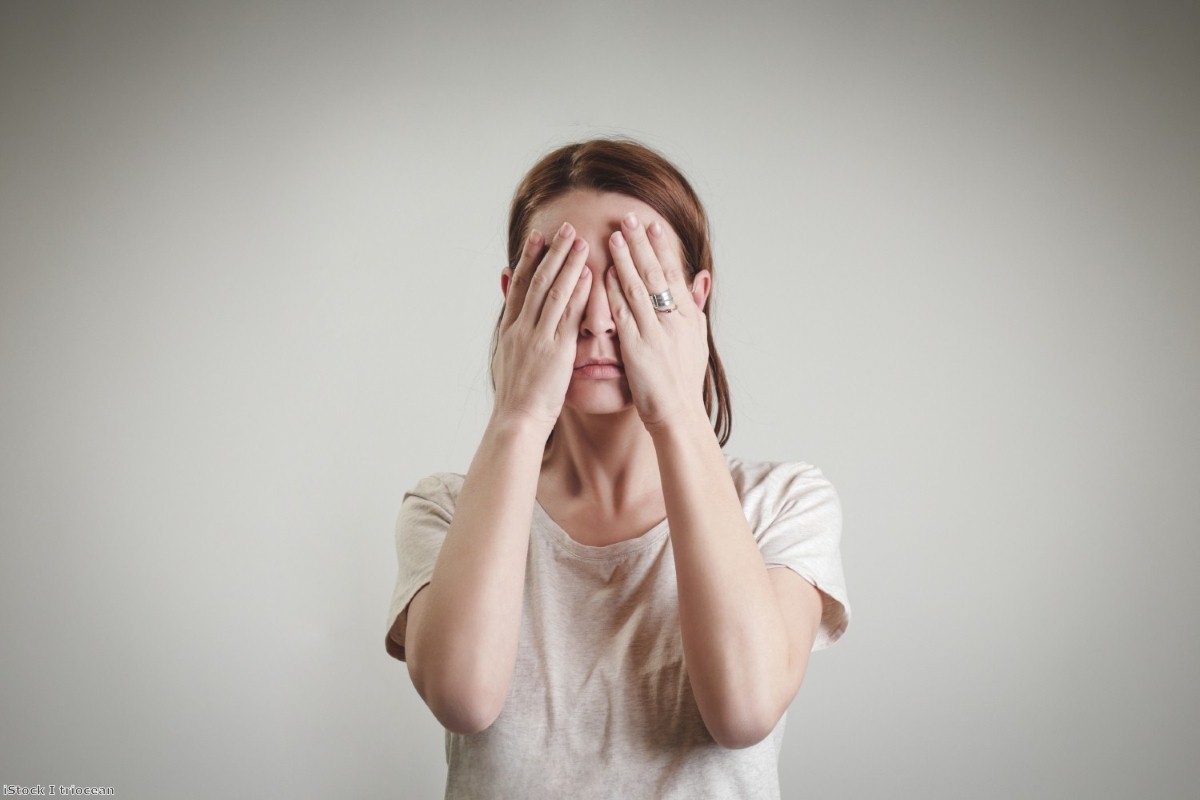 It's judgement day for me, when I finally go to a tribunal and see whether I'll be entitled to government help for my disability. My first blog for this site was written in April 2016 and since then I have sporadically written about my own journey navigating the welfare system, my house-bound disability, and the descent into poverty. My last blog focused on my pending Personal Independence Payment (PIP) appeal and the feeling you get when you know you're finally about to find out your fate.

On my way to the tribunal, I happened to see a newspaper photo of Iain Duncan Smith, one of the primary perpetrators of my situation, posing in front of a foodbank with a smile. It's a hard image to stomach. People in my position always know how tenuous their situation is and the government decisions which created their situation. It's never far from my mind that I am only two relationships away from being homeless. Without the support of my loved ones, I dread to think where I would actually be.

The journey to the tribunal was arduous and something that I had to pay for myself. So this week I had to decide whether I would be eating or travelling to my tribunal hearing. Such are the real decisions that need to be made when you literally have no money coming in. I was also re-considering my attire for the day. It's hard to know just how smart to look. Would looking too sharp or too scruffy count against me? What's the right level of poverty to display? My tribunal location was further away than my health could cope with, and it was scheduled for an earlier time than I could feasibly make it, due to my daily symptoms. But I had no choice, I had to be there.

Much to my surprise, the tribunal was in a busy shopping centre. This came as a bit of a shock, and when you're dealing with a rather severe long-term illness which impacts your cognition, this setting was less than conducive to me being able to adjust. I had to go through more security checks than I have ever before in my life and I've frequented the Palace of Westminster on a regular occasions.

When I was given the all clear by security, I made my way into a rather bleak waiting room. It resembled a Ken Loach film. The thing that sticks with me the most are the faces of the other vulnerable people in the waiting room.

If you were to see me in the street you would think me a 'normal' person, such are the invisible aspects to my health. But to look around the room and to see my fellow participants in the PIP appeal process… well, it was about as close to breaking down as I've come in this battle. I honestly could not believe that the people in front of me, along with their carers and support workers, were having to go through this process. I could feel my teeth clenching.

I was briefed by the clerk about the tribunal process, and after half an hour's wait I was called in to a small room with a formal bench separating me from my assessors and the judge. This was it.

It didn't take too long for my spider-senses to kick in. Something wasn’t quite right. In no time at all, I was informed that my case was to be temporarily adjourned while my medical records were collected and assessed. They implied this was for my own good, as if they were doing me a favour. There'd been some issues with the admin process. When preparing my case, documents had to be sent to a centralised centre halfway up the country, which then would be sent back down to my region. And somewhere along the line, things had gone awry.

It took myself, my pro-bono legal support, my family, and my wider support network months to prepare. I had the belief that, one way or another, I would find out what would be in store for my future. But now it's all been pushed back again, because of paperwork. The purgatory extended. It took the last of my money to make the appointment and it could all have been resolved over the phone.

As I left the building I saw another few 'cases' come through the door. This process has stripped us of dignity. We're no longer real people with complex health circumstances that resemble a game of jenga, with each small piece resting on the next, ready to topple if the wrong one is moved.

So thanks to Iain Duncan Smith for creating this situation and then posing in front of a food bank which I might have to visit as a result, as if he were some sort of compassionate hero. Like so many others, my saga continues, and this Christmas is starting to look very Dickensian.