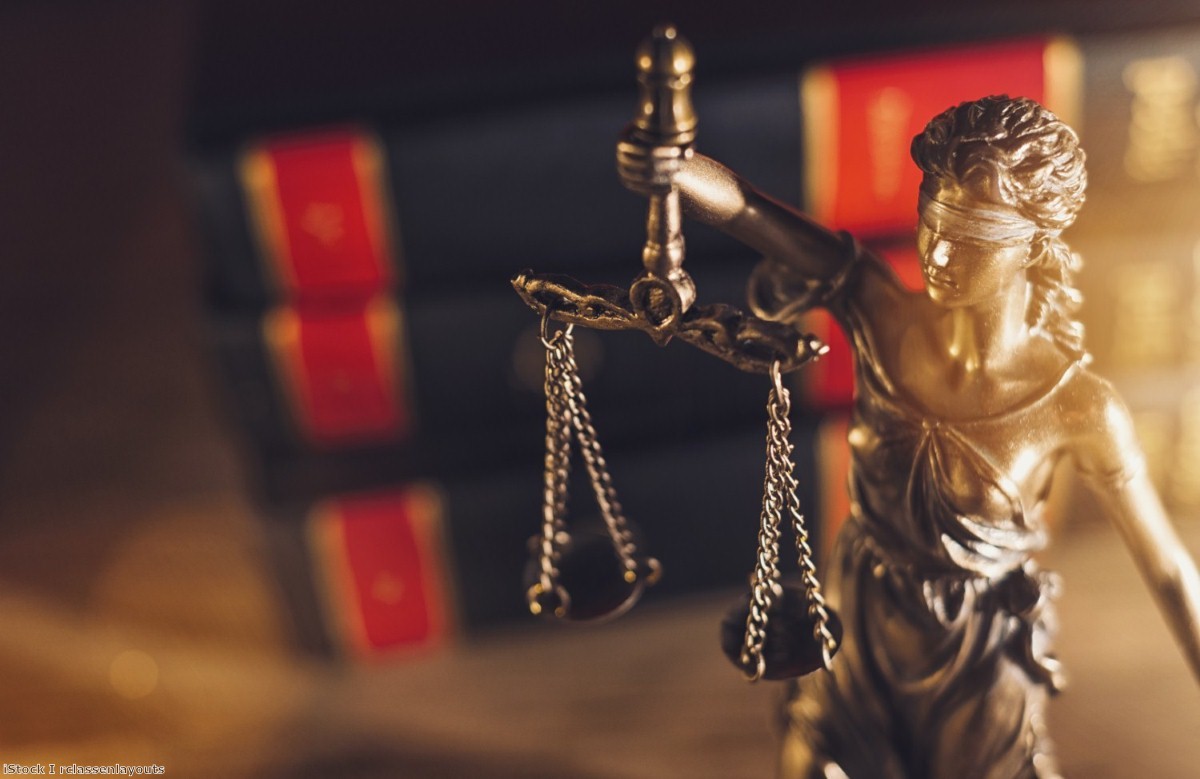 I'm about to face my final battle with the government. Over the last two years I've documented my journey into poverty since being cut of all welfare in my anonymous I’m Broken Britain blog on this site. Now I'll be going into a tribunal to decide whether I'm able to receive the elusive Personal Independence Payment (PIP).

I was indefinitely awarded Disability Living Allowance (DLA) some years ago, owing to the rather intimidating fact that I'm not likely to ever get better in my various conditions and circumstances. But I was subsequently stripped of all financial help due to the much-derided PIP process, which has seen many disabled people stripped of money and dignity. If I fail at this next juncture, my future looks bleak and painful.

As I go through this ordeal, successive secretaries of state for work and pensions – previously Esther McVey and now Amber Rudd – bat away any criticism of the system. They have recently derided the scathing UN assessments of Conservative reforms.

McVey resign her Cabinet position over Brexit, of all things, and patted herself on the back in the process by saying how proud she is of Universal Credit. It's a direct affront to people like me, who are disabled, can’t fit the norm in society and may need a little bit extra consideration.

I personally know many people who are now in poverty, relying on foodbanks and a single candle for light and warmth, making decisions around whether to eat or heat their home. I’m not a stranger to these decisions either. I've become adept at hiding my true circumstances in public, but for the last few years – and this year especially – I’ve had to weigh up whether I pay for my essential medicines, or travel, or food.

The government can ignore repeated UN condemnation all it wants, but for people like myself, our decision making now revolves around what causes us the least possible amount of pain, and in many cases, there's no real alievation. Philip Alston's damning UN report found that around 14 million people – about a fifth of the population – live in poverty, while 1.5 million are declared destitute and unable to afford even the most basic essentials. He condemned the "punitive, mean-spirited, and often callous" austerity policies based on political ideology rather than any kind of evidence-based reforms.

It's now the evening before. I face a sleepless night, and not to mention a morning of what I have no qualms in saying will be pure hell. I prepare for a personal day of reckoning at the tribunal, where I'll find out whether I can get any financial help.

Poverty is not a lifestyle choice and we are all just a change in circumstances away from needing help.

The author of these blogs wishes to remain anonymous, but they are on Twitter at @ImBrokenBritain.