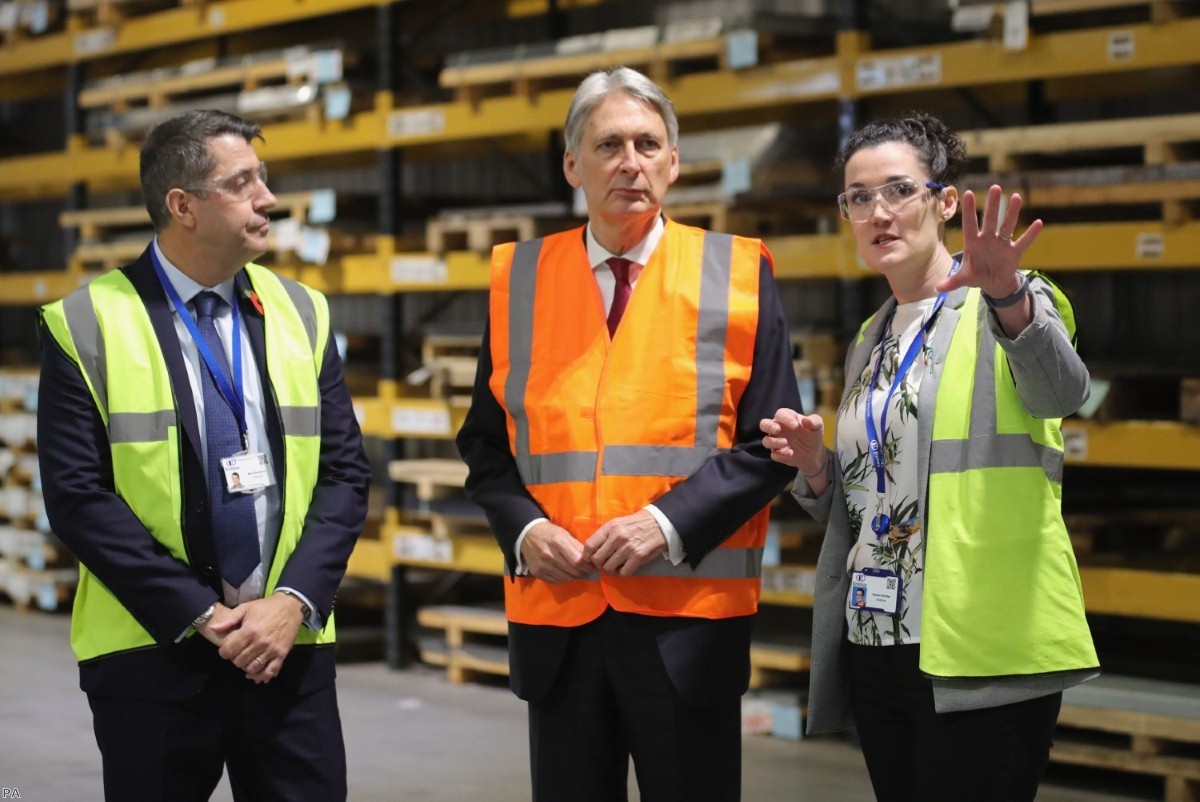 The myth of the dull: Boring politicians are no safer than exciting ones

People say that our politicians are getting greyer. Think of the Cabinet, if you can. Try to picture this group of two dozen men and woman. Try to imagine having a conversation with them, or a drink in the pub after work. Picture in your mind's eye their personality, their conversation, their likeability. What would it be like to have a pint with Matt Hancock?

It's not easy, is it? Spitting Image ended its scabrous and coruscating existence 22 years ago, and it's hard to imagine it working now. Who would recognise the puppets? How do you lampoon Greg Clark, or Rebecca Long-Bailey? Who are these people, and how did they get where they are?

It's the myth of the dull: if you are unimaginative, uninspiring and forgettable, so the logic goes, you must be reassuringly competent. You want steadiness and predictability from your accountant, your GP, and, it seems, your politicians. But, like all myths, it's just so much mist.

Like all myths, though, it's also powerful. Last month's Budget was delivered by a particularly dull politician, chancellor Philip Hammond. He has even made a virtue of it and seems to savour his nickname of 'Spreadsheet Phil'. The image is of someone who is sober, competent and reliable.

Four Cabinet posts in eight years, including two of the most senior, attest to his inexorable rise in the Conservative party. From time to time, when conversation turns to 'the succession', Hammond's name is quietly but persistently mentioned. He'll 'steady the ship', say greybeards, nodding wisely. Nothing to frighten the horses. All of this despite a complete absence of anything resembling a personality, and a political touch which even his friends would have to admit is some way short of deft. At one stage he blamed low UK productivity on disabled workers.

The myth of the dull is present in prime minister's appointments. It makes them very wary of promoting tall poppies, those with flair and charisma, because they are an implicit challenger. David Cameron had no rivals in the coalition because the only truly front-rank politician, George Osborne, was bound so tightly to him that a challenge was inconceivable.

Theresa May has had to deal with Boris Johnson, described by comedian Frankie Boyle as "like Oswald Mosley's soul trapped in a Furby", so he was shunted off to the dignified distance of a much-reduced Foreign Office until the Chequers deal forced him out of office and on to the back benches once more.

Even Tony Blair, a man who displayed little love for the Labour party, was careful to manage its human resources: his senior ministers were improbable, like John Prescott, or unloveable, like Charles Clarke, or reliable drones, like Margaret Beckett. No threats there.

The last prime minister who really took the risk of handling a colleague more dynamic than himself was John Major, who promoted first Ken Clarke and then Michael Heseltine to the highest ranks of government, Clarke as a notably successful chancellor and Heseltine deputy PM. Each was probably more popular in the country, and certainly more colourful, than the boss. Each could reasonably have aspired to No.10 himself. But both were in a government of grey, supposedly competent men: Brian Mawhinney, Roger Freeman, David Hunt. All of them now lost to the Elysian fields of the House of Lords.

This matters for two reasons. The first is that dull politicians are overrated. The current prime minister is a shining example, if dullness can be said to shine. A woman who made a virtue of mere survival as home secretary and was crowned leader without challenge has been cruelly exposed by the requirements of the premiership. If a satirist were trying to construct a machine politician with no flair, he could hardly do better than the incumbent. She held a number of worthy portfolios in opposition – education, transport, culture – and never caused a stir in any of them.

The second is that by rewarding drabness, we overlook real imagination, insight or brilliance. Look at Rory Stewart. Outrageously accomplished and talented when he reached the Commons at the age of 37, having served in the Black Watch, tutored the Prince of Wales’s sons, been a Foreign Office diplomat on two continents, run swathes of post-invasion Iraq, and walked 6,000 miles across central Asia. Four years later, he was briefly chair of the defence committee.

Now? He is stuck in the middle ranks of government, in charge of prison policy at the MoJ, and hostage to a perhaps-rash promise to resign if levels of drugs and violence are not brought down in key institutions within a year. Not even a junior Cabinet post has yet come his way, while the steady-hands – the just-about-managing of political talent – occupy senior offices of state.

At some point we're going to need a less superficial and politically self-interested assessment of talent. If this absolute dearth of quality politicians teaches us anything, it's that we must rethink our assessments of what makes a good one.

Eliot Wilson was a clerk in the House of Commons for more than ten years. He now writes and commentates on politics and public affairs.