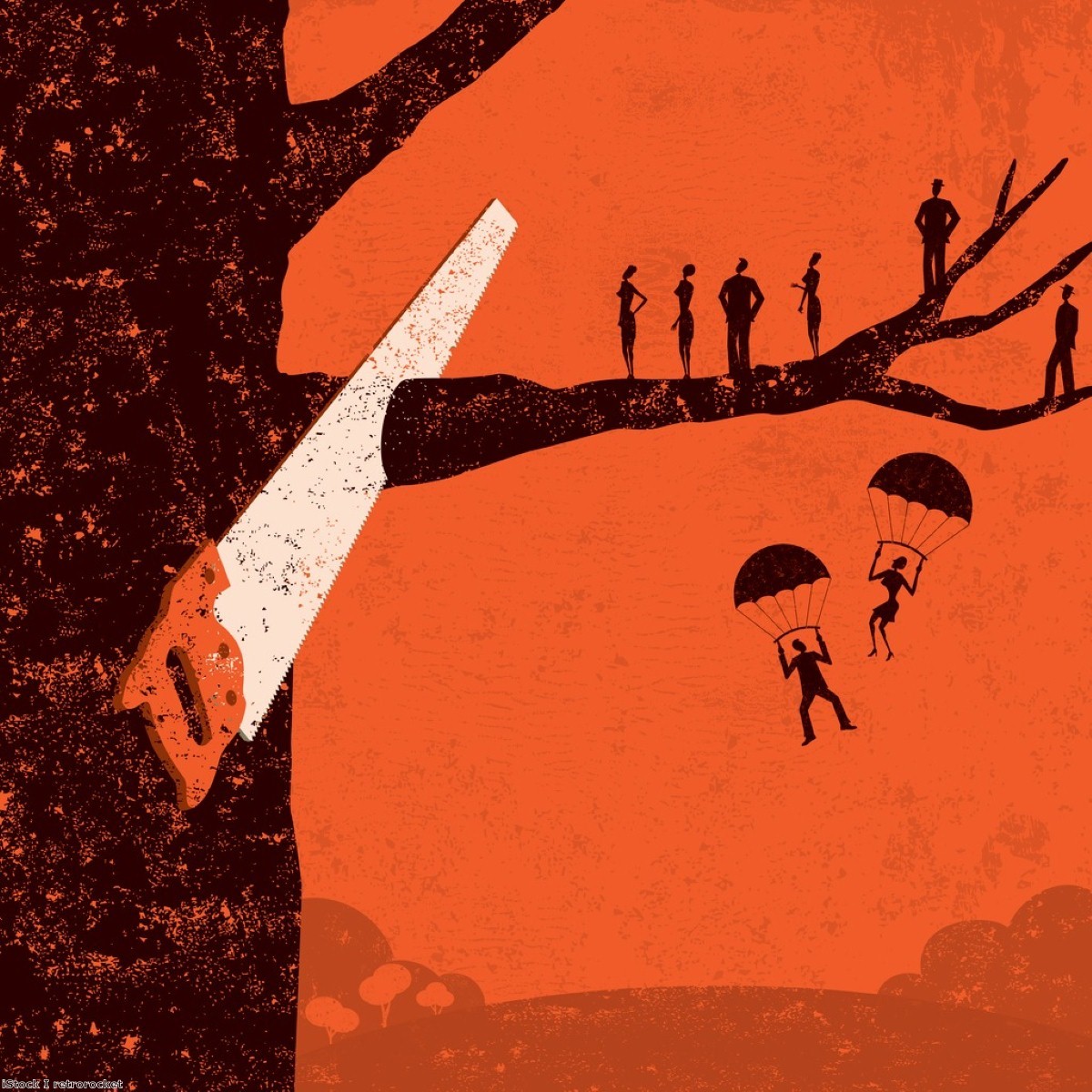 Hammond ends austerity – but only for the middle class

A lifetime before Beveridge and Bevan, Otto von Bismarck was the unlikely founder of the first modern welfare state. The strutting Prussian autocrat introduced old-age pensions and accident and workers' health insurance.

It wasn't out of the goodness of his heart, of course. He was trying to buy off public support for socialism by giving people a stake in the nation's existing political and social order. He called it "killing socialism with kindness".

Theresa May and Philip Hammond are now pursuing a similar strategy when it comes to Jeremy Corbyn. The backlash against spending cuts at last year's general election has forced the Conservatives to do what they showed no interest in doing during the David Cameron/George Osborne years: treating public spending as a necessity rather than an indulgent vice.

To say that austerity is over is a laughable exaggeration. Most of the cuts which wrecked public services and living standards during this decade remain firmly in place. But this Budget avoided the kind of savage cuts that Osborne positively delighted in. There are major pre-announced benefit cuts still coming down the road, particularly via the benefits freeze, but no fresh rounds announced yesterday.

Instead the chancellor confirmed the extra £20bn for the NHS announced this summer – a meaty figure, but one which is better at filling headlines than it is the health service's black hole. He announced  more sticking plasters for adult care. And in the most significant announcement, he injected billions of pounds into the stricken Universal Credit benefit system, including £1.7bn a year to reverse Osborne's cuts to the work allowance, which determines how much people keep in benefits as their income from work rises.

Osborne's cuts to the work allowance – announced in 2015 alongside his doomed tax credit cuts – were a political time-bomb that detonated under his successor. The initial analysis from the Resolution Foundation is that Hammond has fully reversed the 2015 cuts, and that claimants will now be better off than they were under the old system. Child Poverty Action Group also welcomed the move. But welfare modelling is a fraught task. Let us hope they are right.

Reversing the work allowance cuts will buy off most potential Tory rebels – though leading critic Heidi Allen sounded a note of caution last night. What it doesn't do is address the myriad other problems with Universal Credit: the rent arrears, the deductions, the exposure of women to abuse, the administrative failings, the sanctions and the cuts to disabled claimants.

Instead, it reduces the political pressure to address these failings by focusing on the problem with the biggest political impact: the cuts that hit people in work.

What's missing? Schools and police are two crisis-hit services that did badly out of the Budget. There was no new money for policing, while the £400m one-off boost for schools is for capital expenditure, meaning that it'll do nothing to address the day-to-day funding crisis in special needs education, even if it does fix a few leaking roofs.

As for the deficit, it seems to have served its purpose as a rhetorical bludgeon. The government is suddenly no more interested in it than the public. It seems extraordinary that just three years ago Labour lost the election because they couldn't match deficit targets that the Tories have now tossed in the bin. Deficit fetishism was always half-politics, half-ideology, zero reality. Now the political logic of deficit-cutting has evaporated and the lingering ideologues are left howling in the wind.

But austerity is still here. It will continue in welfare and most public services until the spending review. That review – which could be in the wake of a catastrophic no-deal Brexit – will tell us what the Conservatives really mean when they say the process is over.

Most likely, it will mean the end of austerity for the middle classes. The NHS money isn't enough to revive low-profile Cinderella services, but it will make a difference in the frontline A&E departments that most voters notice. Devastating benefit cuts will stay, but the harshness of Universal Credit on working claimants will be tempered. Policing and schools might have their day next year. Children's social care, by contrast, will be left to rot, along with those who need it.

Governments don't need a mission or a message to survive. All they need do is 'enough'. Enough for the middle classes. Enough for swing voters. Enough for enough people to get by.

Just as Labour strikes out to be more radical, the Tories are looking to meet the middle classes in the middle. It isn't kindness. But it could still kill Corbynism.