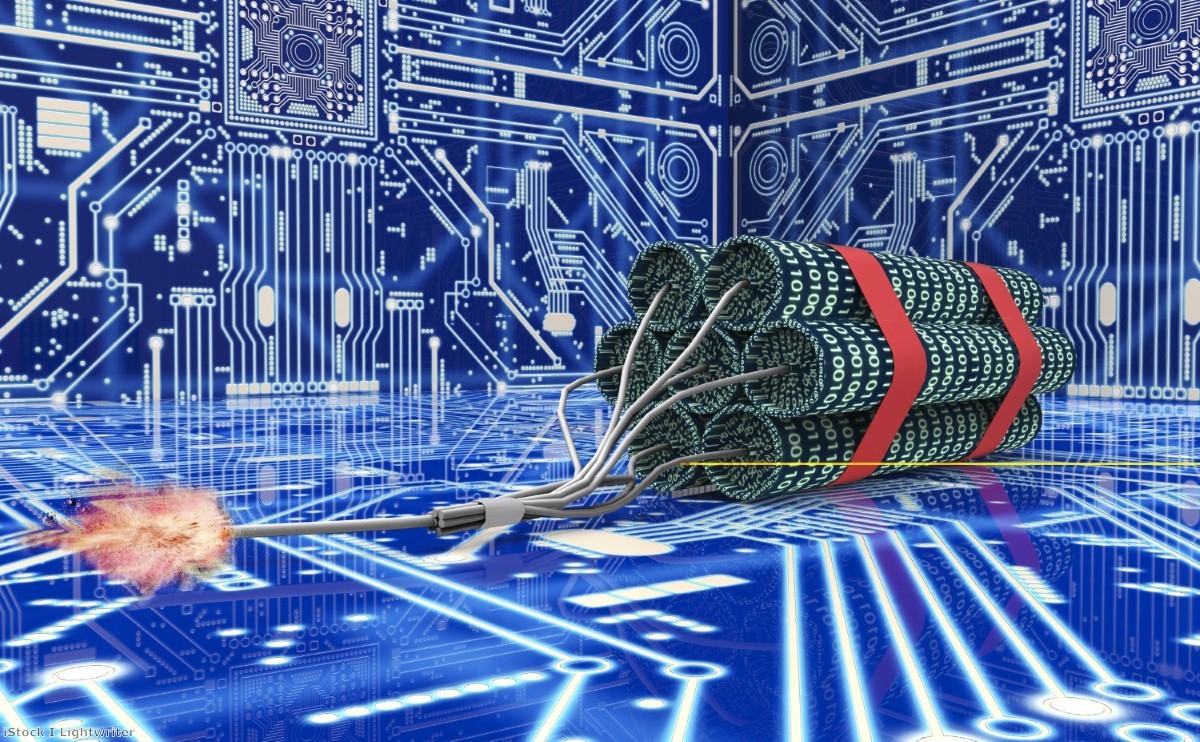 Revelations last week about the scale of interference from Russia's military intelligence agency highlight the extent to which states will go to influence global affairs.

The UK's National Cyber Security Centre has shown the Russian GRU intelligence agency was "almost certainly" behind cyberattacks on the World Anti-Doping Agency and the governing body of the US Democratic party.

And Dutch security services have also revealed in incredible detail how they intercepted four GRU agents attempting to hack the headquarters of the Organisation for the Prohibition of Chemical Weapons, where it was investigating the nerve agent.

What is clear from the revelations is that world powers are willing to covertly interfere in our domestic affairs when they believe it will enhance their position.

In this context it is not unreasonable to assume there will be attempts to disrupt our democracy if it is in their advantage.

This is troubling, because under current campaign regulations it would not be particularly difficult to subvert democracy in the UK – nor would it even necessarily be illegal.

"This is a new era, in which Putinist Russia is making up for its relative military and economic weakness by undermining liberal democracies, using aggressive internal-destabilisation techniques."

In a piece for the Times, Barnett wrote: "Weak party funding legislation and enforcement amount to an open invitation to subvert our political system."

The report highlights examples of where the source of funding is questioned: for example, the millions spent on advertising in support of the far-right party Alternative for Deutschland (AfD) in 2016–2018, and the hundreds of millions of dollars being raised in the US through sub-$200 donations paid using cryptocurrency and cashless cards.

At present, there is frankly little to stop secretive, non-domiciled donors funding and influencing British parties, although the Electoral Commission are currently exploring solutions.

Any company generating sufficient revenue in the UK can pump millions into political parties and campaigns here, regardless of who owns it or their intent. Foreign actors can easily purchase social media adverts designed to influence voters in our elections without having to disclose their identity or location. Below a certain amount, spending by overseas actors is furthermore perfectly legal under current UK rules.

When it comes to UK general elections, the risk of such influence impacting the end result has grown. In 2017, due to the one-party-takes-all nature of Westminster's voting system, the Conservatives were just 533 votes from a majority in the House of Commons. Eleven seats were won by fewer than 100 votes. Carefully targeted online ads – funded through shell companies or trusts – can shift a result.

By placing the outcomes of such elections in the hands of a small number of voters in a few select places, the first-past-the-post system used in the UK is particularly vulnerable to those seeking to manipulate the result.

Thankfully, there is a consensus building around the kind of action required to plug the gap which has been created by outdated rules.

In its report on digital campaigning, the Electoral Commission made a series of recommendations on how we can close the loopholes.

For a start, online adverts should include an imprint stating who paid for them and published them. Social media platforms should check that those who want to purchase political adverts during elections and referendums are actually based in the UK and registered to vote here. And the UK's legislatures must clarify that spending on political campaigns by foreign organisations which don't create sufficient revenue in the UK is banned.

But we also need a cap on the amount that can be given to a party or campaign, to end the big-donor culture that has led to scandal after scandal. And we need closer scrutiny of potentially-suspicious donations in the age of online donations and crypto-currency.

An increased element of public funding for parties would bring the UK into line with other advanced democracies and reduce the reliance on dodgy donors.

The next elections are never far away. We need to get a handle on the Wild West in party funding and campaign rules before it spirals further out of control.

Jess Garland is director of research and policy at the Electoral Reform Society.