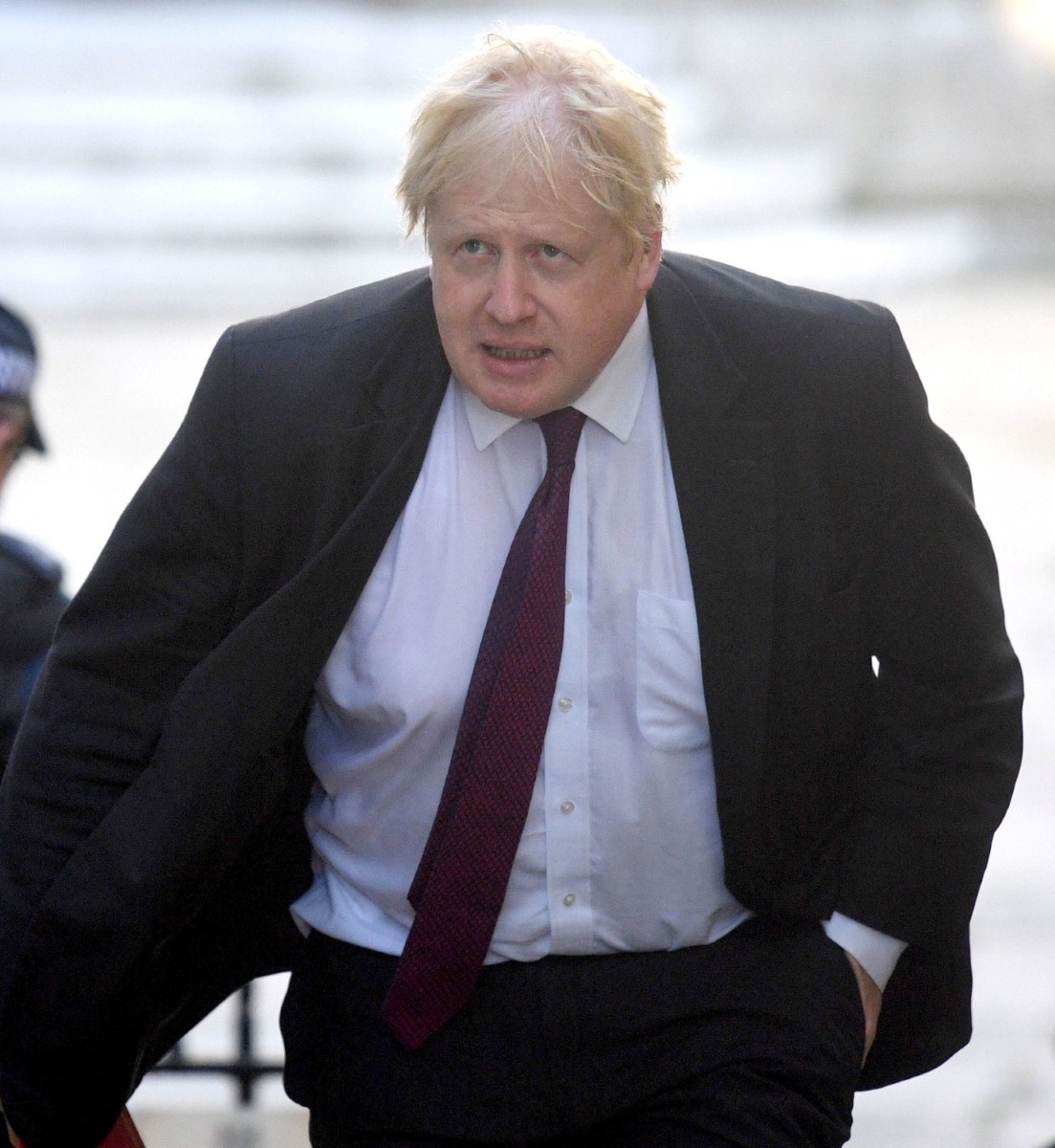 Here we go again, on the Boris Johnson scandal train. The one where we use the word 'gaffes' to talk about something much darker and more dangerous.

The former foreign secretary has benefited politically from being labelled a joker and a clown. His colourful demeanour and forced eccentricities have made him a darling of the media. With unnerving familiarity, he is often referred to by his first name alone. Of course – he is a former editor and columnist. He is one of them. Johnson not only contributes to the media, but his carefully cultivated personality provides valuable fodder to it as well.

Between the media cosiness and his shock-and-awe persona, Johnson has climbed the slippery pole. A seemingly unsackable secretary of state and still, despite his obvious lack of personal or professional integrity, a prevailing and talked-up future prime minister.

This week, he's in the headlines again – presumably twitchy that he'd been out of them for a few weeks – over comments he made in an article about Muslim women wearing the burqa. He likened them to bank robbers and mocked them, saying they looked like "letter boxes".

This wasn't a 'gaffe'. This was Johnson doing what he always does. Using overt Islamophobia and old racial tropes to boost his profile – a tried and tested method that he knows he will come out of unscathed.

It is wholly premeditated and calculated. He is a man devoid of any political values beyond his own grubby self-interest.

I agree with @AlistairBurtUK. I have asked @BorisJohnson to apologise. https://t.co/RFExXO4LOR

Whether he believes what he says – always difficult to ascertain in his case – is irrelevant. He is all too aware of the likely outcome: life made more difficult, more hostile and dangerous for Muslim women. It is a sad situation when the far-right, stoked by charlatans like Johnson, have come to believe that patriotism and 'free-speech' are furthered through attacks and libels against UK Muslims.

He has form, of course. He once referred to President Obama as "part-Kenyan" and claimed he had an "ancestral dislike" of Britain. In a Telegraph column from 2002, he spoke of "flag-waving piccaninnies" and people with "watermelon smiles" greeting the Queen when she toured the Commonwealth. In 2017, while he was foreign secretary, he said that Libyan city Sirte "could become the new Dubai" once they had "cleared the dead bodies away".

The question is not whether this latest bout of offence-for-coverage will harm Johnson politically. It won't, even now that Tory party chairman Brandon Lewis has demanded that he apologise. The question is how we allowed overt prejudice to become so normalised that politicians like Johnson have absolutely no fear in employing it for their own ends.

The former mayor is a product of the media and political classes which allowed him to grow stronger with every carefully-timed outburst. Some media outlets and newspapers have grown weary of the Johnson carnival, but all must be braver and less-squeamish when it comes to naming his cynical bigotry for what it is.

To men like Johnson, who have been groomed for success in the privileged corridors of Eton and Oxford, politics is a game. With a safety net of wealth and power protecting them from their own incompetence, they play free and dirty. Their reckless and hateful words – and the real-life consequences of them – may provoke fury, but they never surprise.

Their abdication of responsibility and bullish behaviour is rewarded time and time again. Their careers are iron-clad, triple-locked, bolstered by powerful allies and impenetrable to the reality of the harm they cause.

Bumbling Boris, buffoon Boris, Latin-speaking oddity Boris – they're all just a distraction from the real core of the man. A person whose only true political belief and aim is that one day he will become prime minister.

As we have seen this week, he will do whatever it takes to get there. No matter what harm he causes along the way.