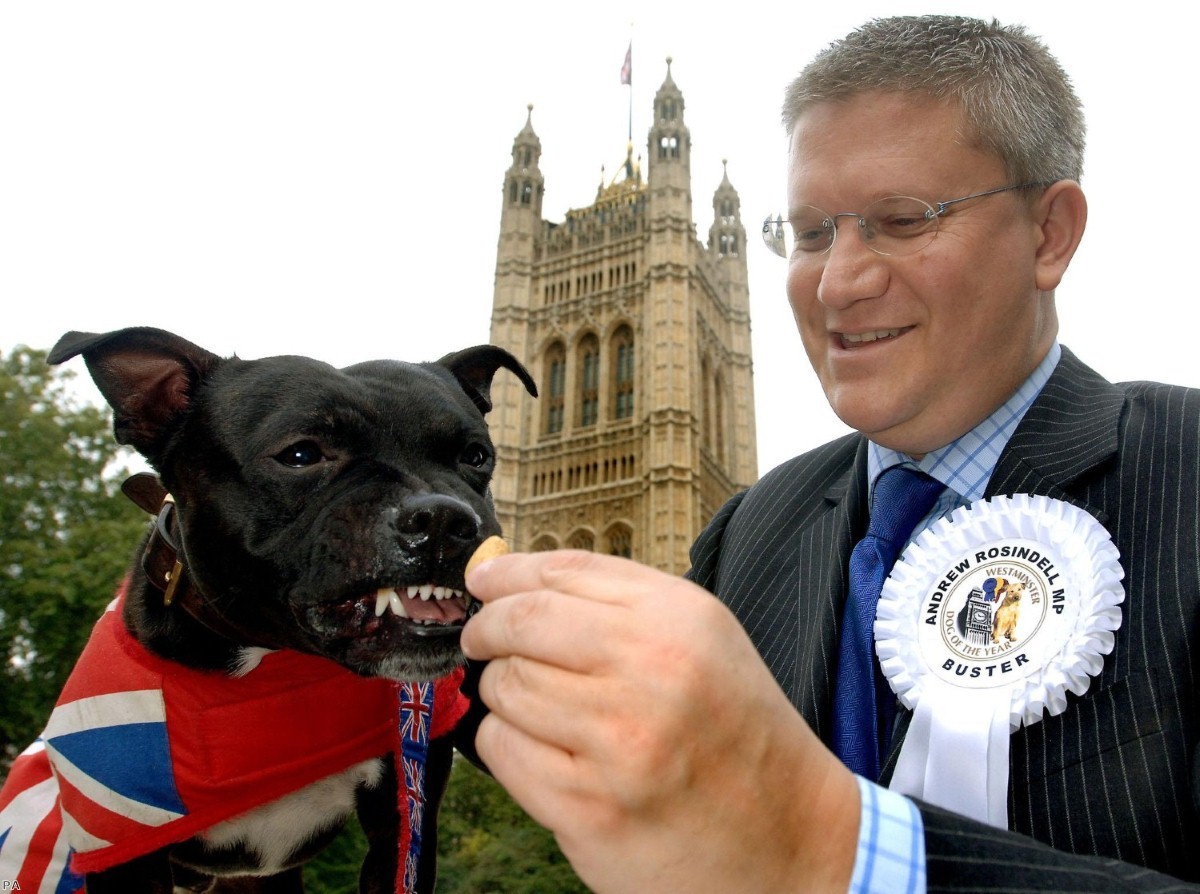 Unless the Tories pick a Remainer for London mayor, they’ll be slaughtered

The race to be the patron saint of lost causes, otherwise known as being the Tory London mayoral candidate for 2020, has begun. The Tories recent electoral results in London have been disastrous and on their current course show no sign of improving.

Back in 2016, Zac Goldsmith ran a dog-whistle campaign against Sadiq Khan. He allowed himself to be associated with a piece in the Mail on Sunday with a picture of a blown up bus from 7/7, alongside the headline: "On Thursday, are we really going to hand the world's greatest city to a Labour party that thinks terrorists is its friends?" It was widely condemned, not only by Tory grandees but even his own sister Jemima. Goldsmith was heavily defeated.

In the 2017 general election, the Tories lost Twickenham and Kingston to the Lib Dems, Kensington & Chelsea and Battersea to Labour and saw their majorities in Putney and even Uxbridge slashed. Goldsmith was returned after losing his seat in a by-election, but with a majority of just 45.

In the recent council elections, the Conservatives hung on to Wandsworth, Westminster and Kensington & Chelsea, although they lost seats. They were routed in both Kingston and Richmond by the Lib Dems.

The big albatross around their necks is, of course, Brexit. London's young, ethnically diverse population voted overwhelmingly to Remain. The government's dithering over the status of EU nationals and shambolic handling of Brexit negotiations have made matters worse. Most of my European friends have not forgotten May's 'citizens of nowhere' speech from the 2016 conference.

Earlier this week, Andrew Rosindell, MP for Barking and Havering, joined the field to become the Tories' Mayoral candidate. He is the polar opposite of what the Tories need. He's an ardent Brexiter. He claims he is not concerned about no-deal and stated that "the quicker we get on with shedding control from Brussels, the better". It's not an ideal position to have in areas like south west London, where voters have deserted the Tories over Brexit.

Rosindell recently featured on a leaflet from Havering Conservatives which warned that if Labour won it would see "the cherished Union flag taken down" and the borough "ruled by Mayor Khan". Less dog whistle, more fog horn. The leaflet was withdrawn after a huge backlash, not only from Labour but also Tory MPs like Nick Boles and new party chairman Brandon Lewis.

Rosindell also voted in favour of Heathrow expansion last week. That will go down like a bucket of cold sick in areas where the Tories need desperately to win back voters.

Putting up Rosindell against Khan is the electoral equivalent of England v Panama. If he is the best the Tories can do, they might as well not bother.