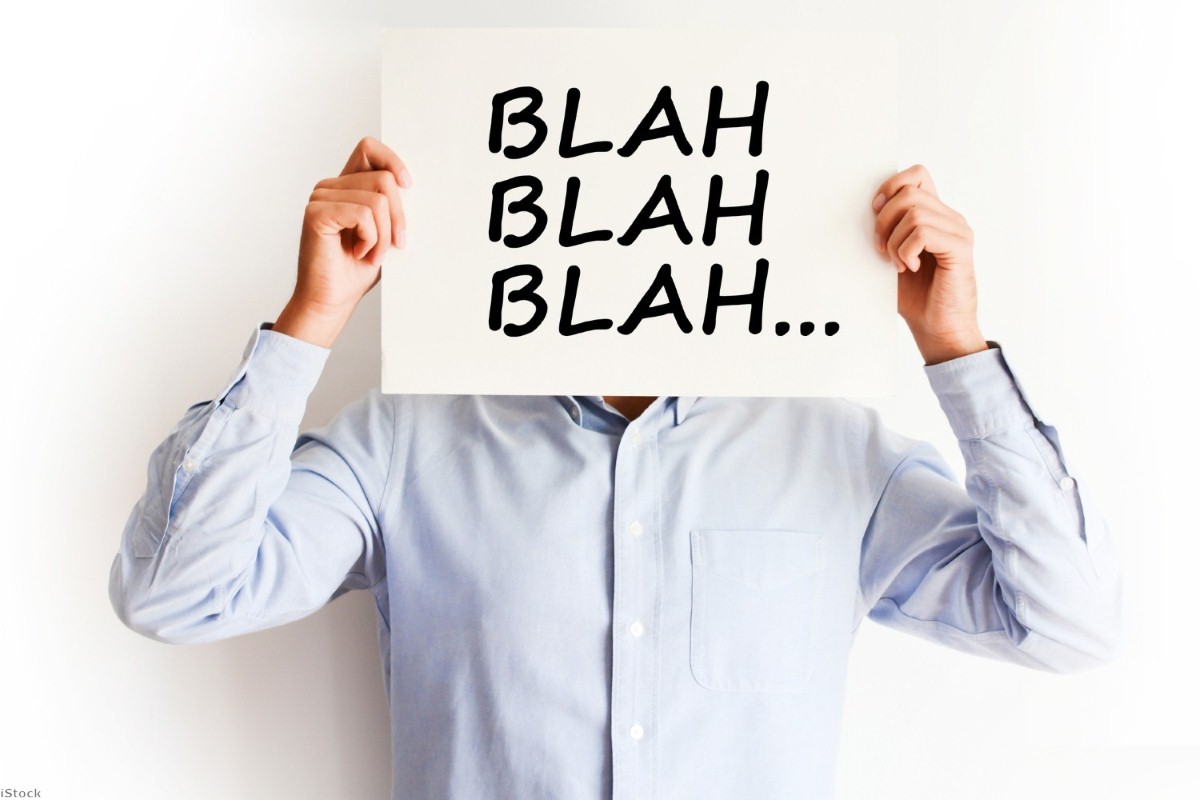 The new apathy: Finding inspiration at the bottom of British politics

Apathy towards politics isn’t new, but among my generation there’s a fresh mood of disillusionment, one that seems to have come after a year of genuine goodwill and engagement with at least one of Britain's leaders.

While Theresa May squirmed through the mess of 2017 (I’m a London based comedian – you can already correctly assume how I feel about her) Jeremy Corbyn seemed to maintain momentum even whilst losing last year’s election. There was a surge in youth engagement. Even grime music seemed to take him under its wing.

But ultimately he didn't make it. The Tories won the snap election last year with the same casual arrogance Jerry uses to evade Tom. We sat around in north London and talked about swings and seats being taken, but in the end the government stayed in place and austerity carried on. Six days later a tower block in West London caught fire. A year later, we still don’t know how many lives it took.

In October 2017, south London's prodigal MC Santan Dave released the first track from his forthcoming EP Game Over. It was titled Question Time, and it marked a return to apathy from a generation who now felt that perhaps their trust in another man at the top was misplaced. Dave included the lyrics:

"I've got a question for the leader of the Labour Party

Jeremy Corbyn, where do you wanna take the country to?

Honestly, I wanna put my trust in you

But you can understand why if I've got trust issues

Do you really have the faith of your party?

Do you really have faith in the party that will come with you?

And how do you plan on keeping all the promises?

Man, if I'm being honest, sir, I'm struggling to get with it"

And like any young, white, not-quite-middle-class man, I take my cues from the grime artists. I gave up with the people at the top.

However, on a semi-drunken train journey back to London recently, I ended up emailing the Labour candidate for my hometown, a man named Julian Vaughan. I’m not going to put myself through the turmoil of re-reading whatever drivel I emailed him that night, but he responded, we continued talking and eventually we met up.

I'd recommend anyone reading this who has grown fed up with the people at the top of politics do the same – reach out to the people at the bottom, who perhaps haven't yet had the chance to compromise on their values. Speak to the people that want to work for you. You'd be surprised how keen they are to chat.

People like Julian aren’t making a profile from politics. Many aren't even making a career. Julian works a full-time job driving trains. His main concern, judging from our conversations, is that disabled people have trouble accessing the trains he operates. And that's what drives him.

In January I ran a comedy night to raise funds for Julian's campaign to become an MP. We did it in the social club near the big Asda where I grew up. My mum came, got pissed and shouted at me while I was on stage. We did a raffle. One of the prizes was a published copy of the Labour manifesto. Julian won it. He walked up to the stage, in front of his wife and daughter who had come to watch the show, held the small book above his head and smiled as we all laughed at him collecting the prize he had himself donated to the raffle.

I've got my fingers crossed that when the time comes, regardless of what happens at the top of British politics, people like Julian, who simply want the best for their communities, will walk on to similar stages in small towns in Britain, and be given the chance to shape our country.

Jacob Hawley performs his debut show Howl at the Edinburgh Festival Fringe at Just The Tonic, Mash House from 2nd – 26th August at 3:40 pm. More info and ticket are available at www.jacobhawley.co.uk/