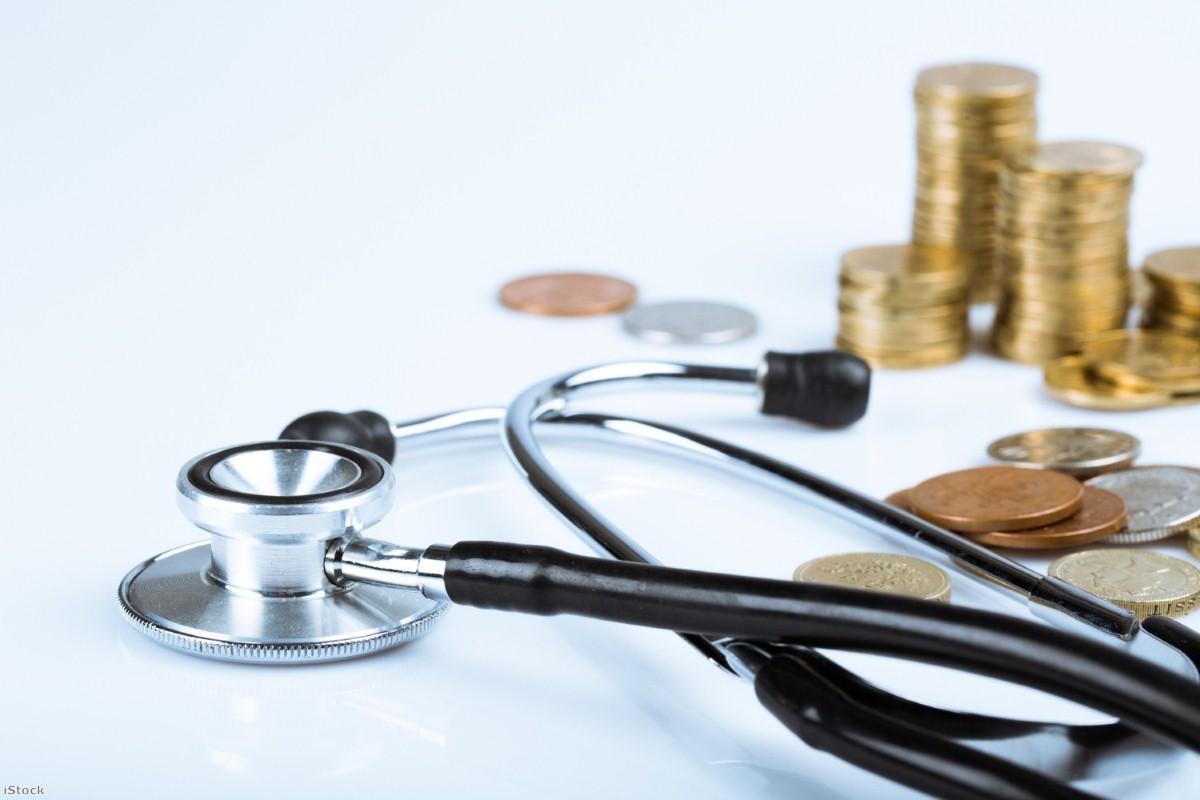 There is no Brexit dividend – so where exactly is this NHS money coming from?

The NHS had an early birthday present last week: A five-year funding boost worth over £20bn, announced by the prime minister. There was a bit of toing-and-froing over a Brexit dividend, but Theresa May was clear that taxes are going rise to pay for it – the government just hasn't decided which ones or by how much. That's been left for the chancellor's Autumn Budget.

By all accounts the negotiations between the chancellor, health secretary and the prime minister were tough and went to the wire. Given how dominant personalities usually are at Westminster, it's noteworthy that the debate between the Treasury and the Department of Health (DoH) was not about egos or power. Instead, it goes to the heart of one of the key issues facing government: how to balance the harm of austerity against the risks of Brexit.

Eight years into austerity, public services are clearly suffering. The NHS is far from the hardest hit service but it is the one that touches us all. Support for the principle of a tax-funded, free at the point of use NHS is rock solid, but the public is worried. Satisfaction with the health service has dipped. People have noticed that hospitals are full to bursting, five million people are on NHS waiting lists and getting an appointment with a GP is harder than ever.

The pressure of an ageing population with long-term health problems means a big slug of cash is essential if services are not to get much worse. Hunt knows this and politically it matters for the Conservatives: the NHS and Brexit are neck-and-neck on the list of public concerns. Although no-one thinks Brexit is going well, it’s working out better politically for May. The NHS remains an Achilles heel. The Conservatives are trusted much less on health than Labour (44% vs 21% in a recent ICM/Guardian poll).

Neutralising worries about the NHS therefore makes political sense. But recent analysis by the Health Foundation and IFS highlights how hard and expensive that will be.

Keeping up with the tidal wave of demand would consume funding increases of 3.3% a year. The government is offering 3.4%. That's enough to avert a crisis but it offers little scope for improvements in the areas where the NHS is comparatively weak, such as cancer and mental health. To make meaningful improvements the funding boost would have had to be at least four per cent – £5bn more than May is promising.

This leaves the government in a tricky position. A funding increase of 3.4% a year is a huge amount of money – well above the £350 million a week on the Brexit bus. But will the public see enough tangible improvement to feel the extra money was worth it? This is not an academic question. Despite what was on the side of the bus, extra funding for the NHS is not coming from a Brexit dividend – the IFS and OBR are clear there isn't one for the next few years. That leaves three options: cut other services, increase borrowing or put up taxes.

Finding extra money for the NHS by cutting other areas of government spending is exactly what we've done over the last 70 years. Post-war we spent almost ten per cent of GDP on defence and 3.5% on health. Fast forward and things have reversed.

The health service takes up a third of all government spending on public services. Finding extra money for the NHS by cutting other services that have already borne the brunt of eight years of austerity is a no-go. That leaves borrowing or tax. Borrowing is down but debt remains high. A bit more borrowing for a few years might be possible, even sensible given Brexit. However, this can only ever be a temporary solution.

The trouble is the UK doesn't have a temporary challenge. It has a structural problem with our public finances. What we want and need the state to do exceeds our tax base. We want European standards of health care but are paying US levels of taxation. Although the UK's tax is high by historic standards, we have the 13th lowest tax burden of the EU15. Even if we funded all £20bn of the extra NHS money through tax we would still be 13th.

We've got away with this tension for years by radically reshaping the state. But now we do have to decide which it's to be: managed decline for the NHS or a higher tax burden. The chancellor's dilemma is that he understands this. Good economics points to a higher tax base in the medium term but delivering the extra NHS cash isn't easy. The amount of money the NHS needs can't be found by stealth tax changes. Not proceeding with the planned corporation tax cut from 19% to 17% is clearly an option, but would raise just over a quarter of what is promised. It's hard to see how the chancellor could find £20bn without looking to the big three taxes: national insurance, income tax and VAT.

So after eight years of austerity and with a weak economy, is it taxes or public services that are going to give? The politics of minority governments and Brexit uncertainty explain the prime minister's compromise announcement for the NHS. But that compromise also has the profound risk that it creates the worst of all worlds: an insufficient improvement to public services paid for by a very noticeable increase in tax.

Anita Charlesworth is director of Research & Economics at the Health Foundation.