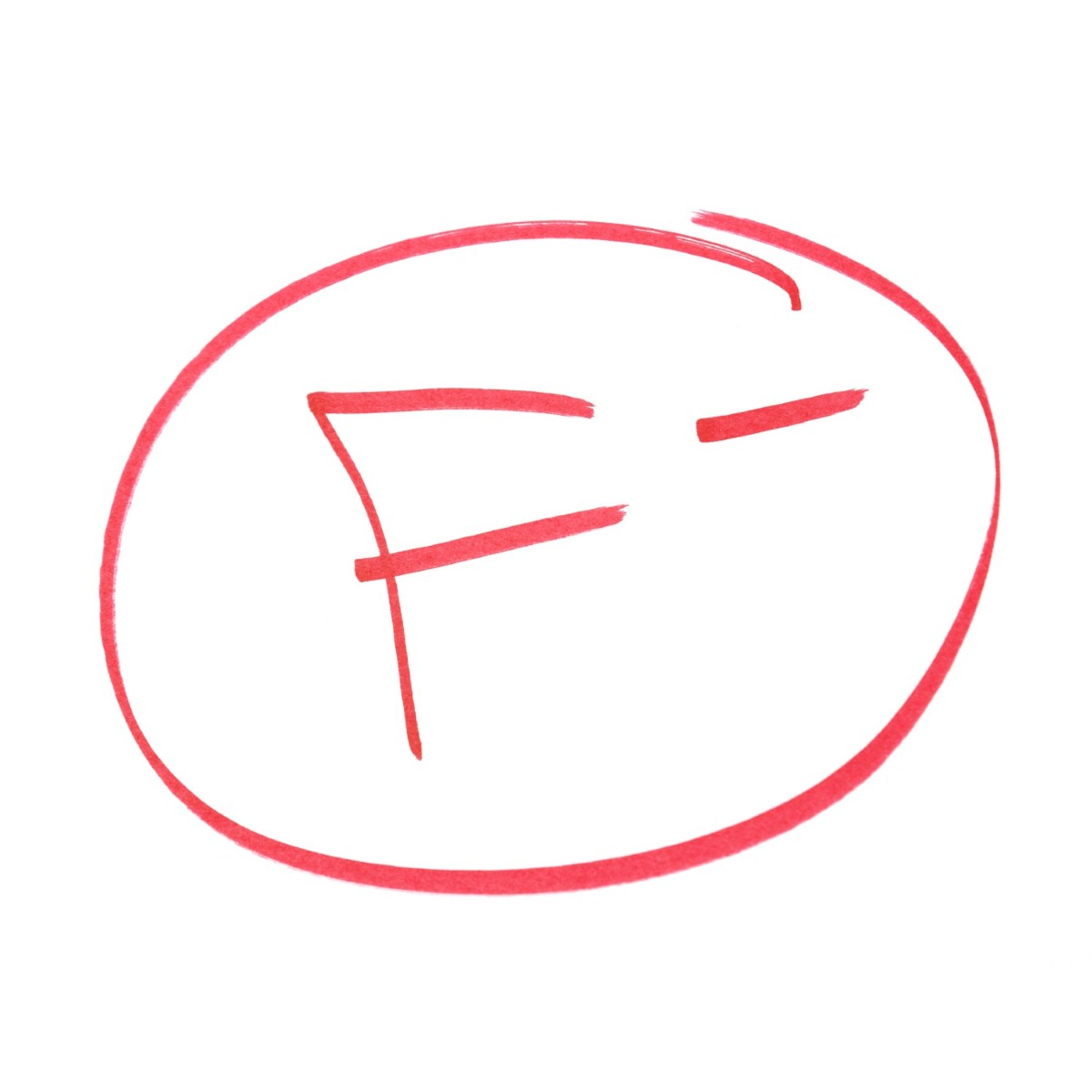 Sometimes, when a headline-grabbing press release is stuffed full of meaningless comparisons, self-defeating economic analysis, and total misrepresentations of reality, it's best to ignore it.

That's why it was especially tempting to ignore the latest missive from the Taxpayer's Alliance (TPA) – the long-running right-wing pressure group which declines to reveal the source of its funding – stating that teachers are overpaid and shouldn't get pay hikes.

Teachers, the TPA argues, get an average salary of £38,400, which is higher than the UK average salary, and so shouldn't be paid more.

Sadly, when the "research" gets written up in the Times, the Sun and the Daily Mail, ignoring it becomes less of an option. On the upside – and fittingly given the topic at hand is about schools – the press release is a good chance for some learning opportunities.

So: let's go back to school. Here are four key lessons for the TPA, to help them in their future studies.

Teachers have generally completed not one, but two degree-level qualifications: a first degree (hopefully) relating to the subject that they teach, and then a postgraduate qualification in teaching itself. This is not true of most of the UK workforce, fewer than half of whom have even a first degree.

As such, the TPA is comparing highly qualified people – who could thus expect a higher salary – against a pool of people who are mostly less-skilled. This makes their comparison meaningless.

One sign of how little this comparison means can be seen in Department for Education figures on graduate earnings five years after obtaining a degree.

The TPA were looking at all teachers, not just recent graduates. For the typical worker, salaries peak around 20-25 years from graduation. Given the figures above relate to pay after five years, that suggests that teachers are far less well paid than the real comparison group.

2. Check a number means what you think it does

The TPA argue "it's not fair for them [teachers] to receive bigger pay increases than those taxpayers who will be footing the bill for their salaries", a claim which they've had to do some very creative accounting to arrive at.

Teachers got a pay rise of 1.6% in 2016/17 – which was below the level of inflation, which was 2.3% in March 2017, meaning that once rising prices were taken into account, teachers' pay actually fell over the year.

Not only that, but teachers' pay rose by less than the UK average over that period, meaning that even though the average earner's real income fell, it fell by less than teachers' did.

To claim that teachers got a bigger pay rise than most workers, the TPA added an extra element to the mix: it included a pay rise teachers get for becoming more experienced, moving up a salary band – effectively a form of promotion.

So we're once again comparing two very different things. Workers in many other organisation may get a pay rise for a promotion, or a salary bump for remaining with the company, which the headline figure doesn't show.

One final point worth noting here is that far fewer of us are net taxpayers than you might think. Anyone earning more than £11,850 sees income tax come out of their pay packet – but thanks to the fact we get in-work benefits, plus state services like the NHS and teaching for our kids, on average only households earning £42,640 or more are net contributors to the state. Most of the rest of us are getting out more than we put in, even if it doesn't always feel that way.

3. Look at the current situation

The TPA headline analysis makes absolutely no mention of a well-reported situation: schools are finding it very hard to recruit teachers, especially in subjects such as maths, computing and science, where graduates can earn far more elsewhere.

There is a shortfall in teaching numbers of around 30,000, and schools often find it hard to fill vacancies – meaning they have to bring in expensive supply teachers to plug the gaps. Reporting in the Guardian showed recruitment of maths teachers fell 1,850 behind target, physics fell short by 1,200, and computing had a shortfall of 1,000 graduates.

Separately, analysis has found many people who train and work as teachers drop out of the profession: nearly a quarter of people who trained between 2011 and 2015 have left.

This one is just embarrassing. The TPA is an economically liberal right-wing think tank. The central principle of free market economics is to listen to supply and demand, and allow markets to respond to tackle those.

Teachers are currently paid, on average, £38,400. There are far fewer teachers than are needed, and schools desperately want more of them. When supply fails to meet demand – as any GCSE economics student could tell you – prices need to rise. In this case, the 'price' of a teacher is their salary.

Teaching isn't a classical market, of course. Salaries are controlled centrally. But the general rule applies – if you're struggling to hire at a particular salary, it's a very clear economic sign that you need to raise it.

By saying that ministers should ignore this clear market signal, the TPA are tacitly endorsing ditching the market principle in favour of a command and control economy. If they wish to do so, that’s up to them, but such a major philosophical change should probably be their headline.

Overall: this is less a piece of policy analysis than a back-of-a-fag-pack bid for headlines. Fail – see me.