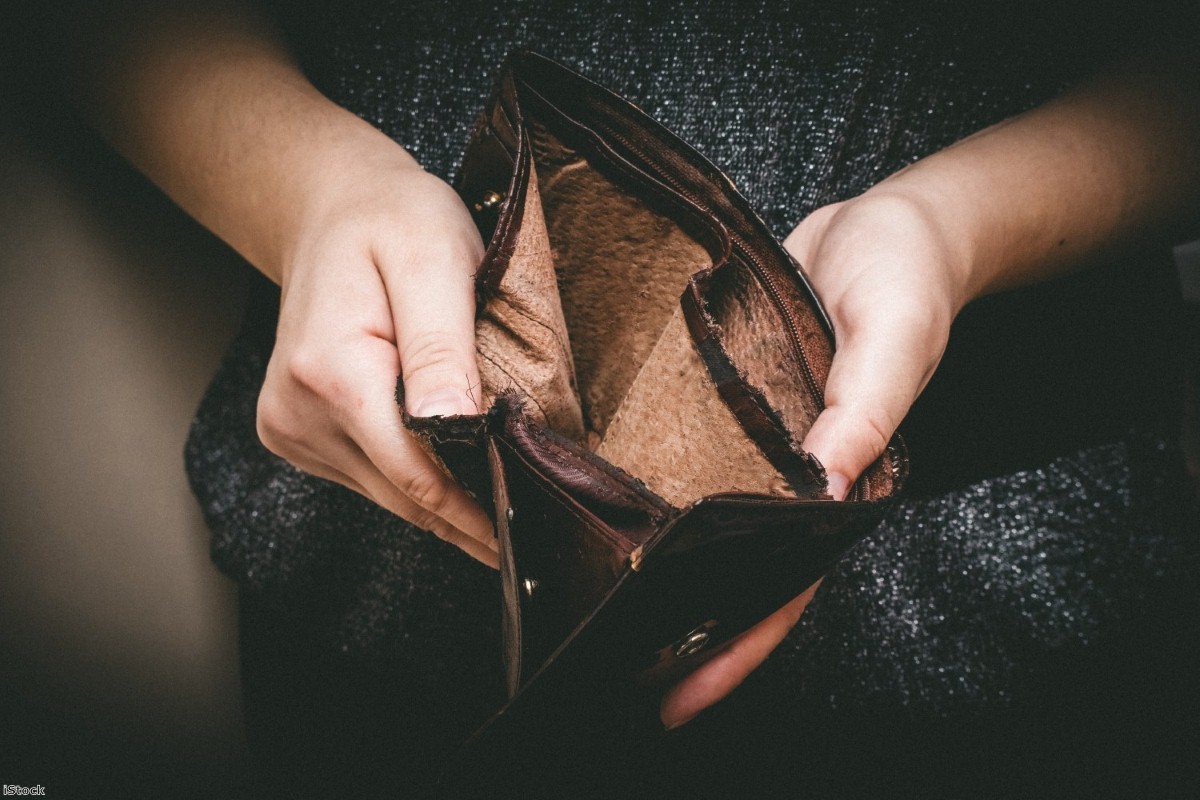 When Theresa May first stood on the steps of Downing Street she made a pledge to focus on "fighting the burning injustice" that meant people born into poverty died an average of nine years earlier than others.

But the purpose of a system is what it does. And what this government has done is strip away support and entrench poverty for the nation's most vulnerable children.

It's not always possible to fully shield children from poverty, of course. Children suffer when their parents make bad choices. If the adults of the house don't prioritise paying bills or buying food or ensuring everyone gets up in time for school then their lives and prospects are diminished. That's why one of the jobs of government is to work to protect children's life chances as much as is possible and open up opportunities to them despite any poor decision-making from their parents.

Once that felt like a priority. There were Sure Start centres designed to reduce inequalities in child development and school readiness. There were school budgets that were equal to the task and not forced to use their pupil premium money – designed to support disadvantaged pupils – to prop up their core school budgets. And there were benefits paid out according to what children needed, not whether their parents had decided to have more than two.

Now, however, government policy seems to have disregarded the notion that it support the poorest and is instead actively worsening the life chances of anyone growing up in poverty. Far from shielding children from the consequences of parental decisions, welfare policy is forcing even working, stable families into a situation where they cannot provide adequately for their children.

It’s desperate and getting worse.

We have somehow become a country that punishes children for choices made by their parents, over which they had no control. The same government that has chosen to reward marriage within the tax system has also chosen to punish the children of dead unmarried parents.

Under current rules, and despite numerous court challenges, unmarried parents do not qualify for bereavement benefits. If one cohabiting partner dies then the remaining parent will not receive financial support designed to help them provide for their children, even though they will have paid the same National Insurance and their children have the same needs as any married parent. We are balancing the books on the shoulders of bereaved children.

The announcement this week that the government is to commit an extra £50m to grammar schools is not about supporting poor kids to achieve their best and become adults who climb out of poverty. It is about further entrenching middle class privilege which, ultimately, leaves clever but poor children more likely to be stuck with a second-best option, while their less bright but well-tutored peers are gifted a better education.

Even worse, of course, is the two-child benefits cap. This egregious policy means that any third or more children born on or after April 6th 2017 will not qualify the family for additional child tax credit or universal credit awards. There are a few exceptions: multiple births do not face the cut off and nor do children born as a result of rape, assuming the mother can bear to discuss such circumstances with the state.

But those exceptions, which are designed to prevent a parent who did not intend to have additional children from suffering the consequences, simply highlight the fact that no child ever intended to be born.
How unconscionable to split away what a child gets from what a child needs, as if that child had any say in being born into a family with more than two children already and relying on child tax credits to get by.
The Child Poverty Action Group says this cruel rule is going to push more than 250,000 additional children into poverty by the end of the decade. Meanwhile a similar number of those already living the bleakness of a life below the poverty line will be pushed further down, deadening their chances still further.
For all the government's rhetoric about the strivers and the shirkers, 70% of the families that claim child tax credits have at least one adult in work. Its tooth-sucking sadface at how we all need to tighten our belts in the current climate would be better directed elsewhere – perhaps at the employers paying workers insufficient wages that need topping up with tax credits.

Instead, austerity is being directed at children born into poverty and pushing them further into it. Stories of child poverty are becoming routine when they ought to be simply unacceptable to a wealthy country like Britain. It's now commonplace to read heart-wrenching stories of children arriving at school unfed, hollow-eyed with hunger and unable to learn, of families relying on food banks to get by, and of teachers buying them groceries with their own money. And all the while the cuts continue.

If the government truly cared about child poverty and social mobility then it would not be stripping away the protections that ought to be our children’s birth-right. It certainly wouldn't be baking such poverty into the system as a way of reducing the number of babies poor people have. The purpose of a system is indeed what it does and this system punishes poor kids so consistently that it’s starting to look intentional.