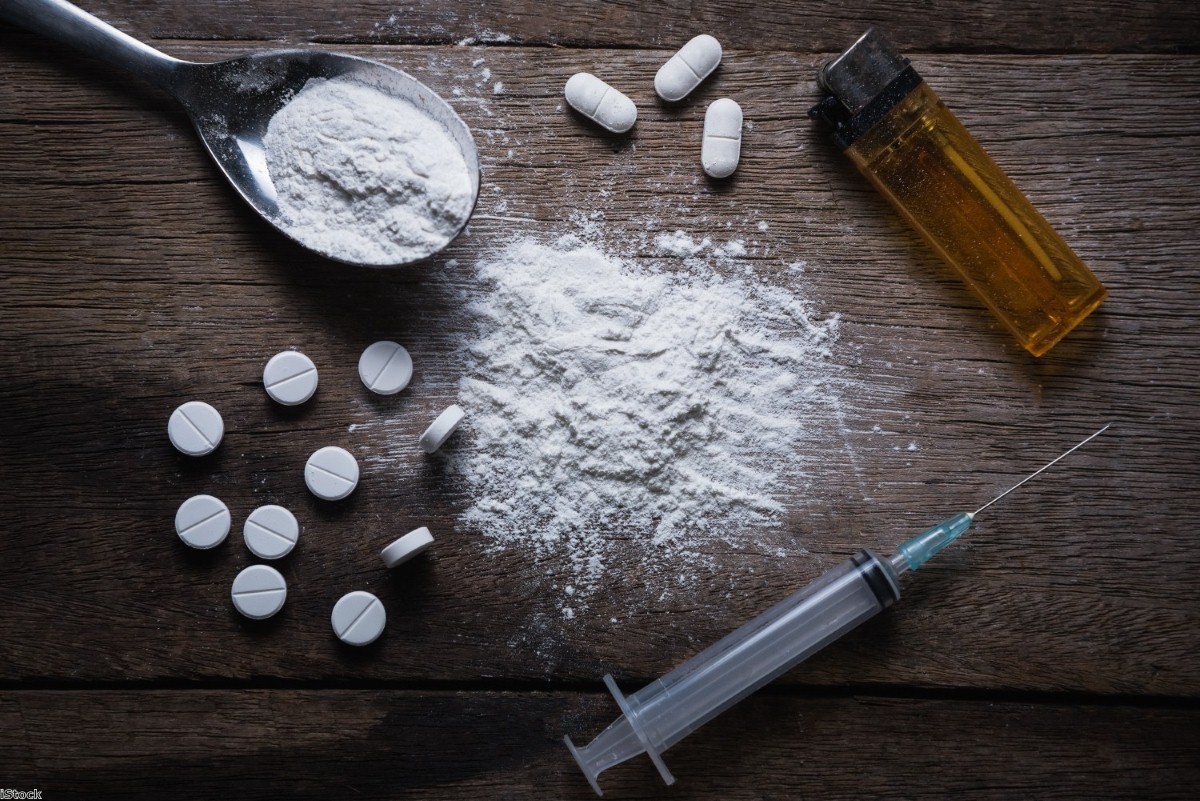 Glimmer of light: Could Sajid Javid make a difference on drug policy?

The first time I met the new home secretary was when he came to my house. Sajid Javid is our local MP and he came over to hear the story of how two of our sons had been killed by heroin. It was 2015. I'd joined a campaign for a change in the law, to get rid of prohibition, so that we could try to keep children safer and make sure that, if they did use drugs, we could at least try to minimise the risks.

Initially I tried to arrange to see him at his constituency surgery but, as it turned out, it was more convenient for him to come to my house. He was sympathetic to our story and attentive to the points I was putting across – how I wanted the government to have an independent review of our drug laws, and how changing them could keep all our children safer.

He said something to the effect that we shouldn't just assume that our current drug policy is the only way to deal with things. He also seemed open to looking at evidence from other countries' policies and thoroughly researching new ways of treating people who use drugs.

My husband and I have had a few written communications with Mr Javid on this subject since. He has always replied to us, and sometimes written on our behalf to someone at the Home Office and then forwarded the reply. Sometimes he has sent us a copy of Hansard containing the report of a drug debate. So far he has not been able to attend any debate or event we have requested him to, because he had existing unavoidable commitments.

Now, he is home secretary. Dare I hope that his new position will enable him to really do something about these concerns of ours, which he has always seemed to take seriously over the last couple of years? He could move beyond the government's 2017 drug strategy, which ignored recommendations from the Advisory Council on the Misuse of Drugs, and allow the introduction of supervised drug consumption rooms. Or he might even push for decriminalisation of users for possession of small amounts of drugs for their own use, or perhaps just legally regulate cannabis.

Mr Javid's follow-up letter to me after our meeting contained the following paragraph: "As you say, it could be anyone's child – we must learn from Jacob and Roland's deaths."

On June 26th, members of Anyone's Child – a group of families whose lives have been wrecked by drug laws and now demand reform – will gather in Westminster. Some of us have arranged to meet our MPs there. I hope to meet my MP again too. I urge any of you who support us, and can be with us on that day, to write to your MP and arrange a meeting as well. If 26th June is not possible, you could arrange an appointment with your MP at a constituency surgery. Please contact Jane Slater – jane@tdpf.org.uk – for an example of what to write in your letter.

Many of us at Anyone's Child know the grief of losing a son or daughter to illicit drugs. Almost seventy families per week in the UK receive the heart-stopping news that their child has been found dead. If this situation is to change, the law will have to change. By writing to your MP you could help save the life of someone's child. It could even be yours.

Rose Humphries is a member of Anyone's Child.