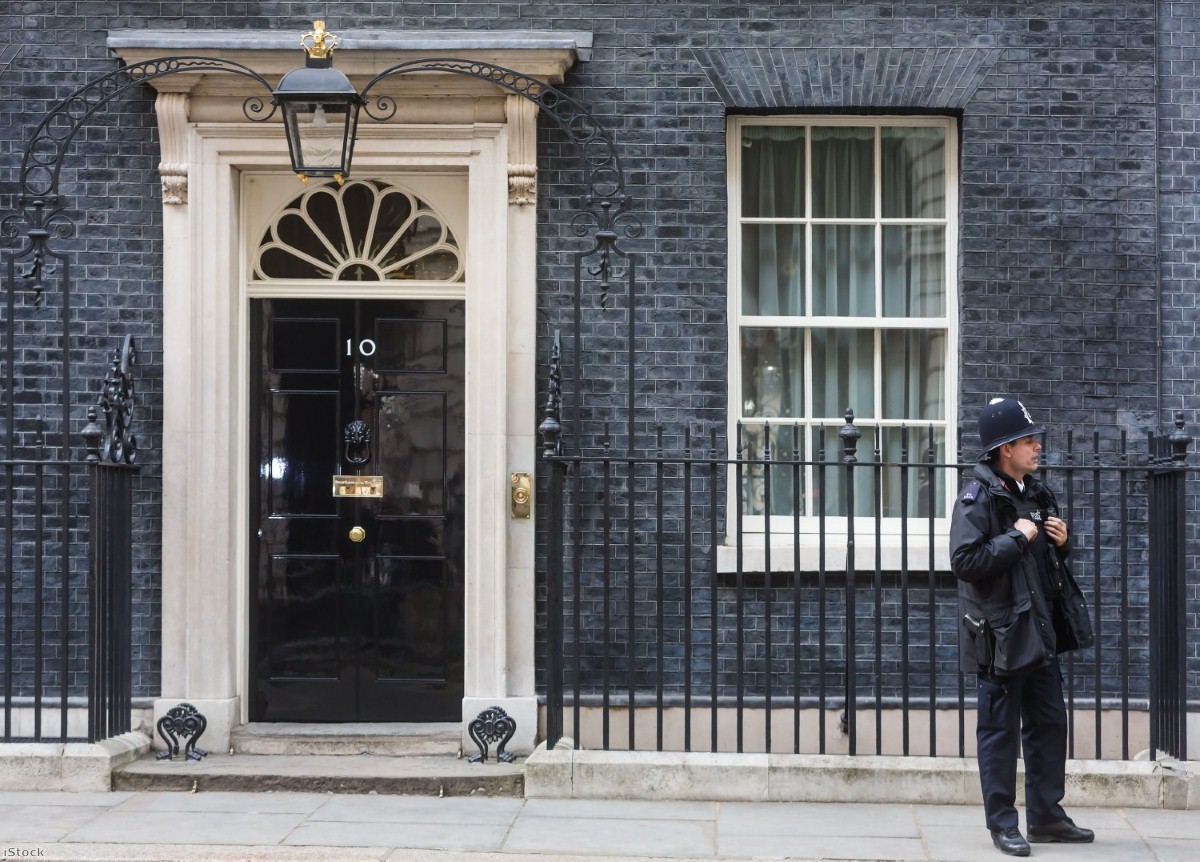 No.10’s threat of a no-confidence vote on the customs union is constitutional nonsense

The morning’s main domestic political story was that Theresa May intended to make next month's Commons vote on customs union membership a "confidence issue". Downing Street then got the jitters and started putting out a weaker line. But the threat to potential Tory rebels is clear: vote for a customs union and you're voting to topple the government.

What many journalists didn't question was the whole issue of what a 'vote of confidence' actually means anymore. The way many of them talked, it was as if the Fixed Term Parliaments Act (FTPA) 2011 had never happened. Old habits, and conventions, die hard.

Britain is notorious among advanced nations for being one of the very few countries that does not have a written constitution. In the place of precise rules set out in a foundational document there are myriad laws, the standing orders of the House of Commons, and various other written – and often unwritten – conventions. Some regard this as admirable flexibility and simply being pragmatic – 'muddling through' in the famous phrase. Others think it is just plain muddled.

Before the FTPA, votes of confidence were a prime example of this. Convention held that if a government lost a vote on their Budget or the Queen's Speech, it fell. After all, if you can't get your financial plans or your legislative agenda through, you plainly don't command a majority in the House. If a government fell, parliament would be dissolved and a new election called.

Governments, or rather prime ministers, could designate anything they felt like as a confidence motion. In other words, they could threaten to call a general election over any vote or piece of law if they lost. What could and couldn't be designated a real issue of 'confidence' was extremely murky and in reality simply a matter of political calculation. No-one bothered much about the constitutional niceties. Instead, the only thought of No.10 schemers was: would making something a confidence vote force rebel backbenchers into line or risk the government falling?

The executive had a lot of leeway. It was often repeated that defeat on a 'supply' (finance) motion was a matter of confidence, but in fact governments were regularly defeated over amendments to supply resolutions without falling. The prime minister also had the power to call a general election at any time just by going to the Queen and asking for one.

Then the coalition passed the FTPA. It swept aside the lack of constitutional clarity and the arbitrary powers of the prime minister. It made it absolutely clear a government would run for five years except in very specific circumstances laid down in the Act.

The first of those circumstance has been tried and tested – a motion of the House of Commons receiving a two-thirds vote of all MPs (not just those voting on the day) to call an early election. That's what happened last year to allow for a snap election.

The other is that the House of Commons passes a motion which says:

"That this House has no confidence in Her Majesty's government."

Just that. Nothing more or less. No defeat on the Queen's Speech, the Budget, the customs union or anything else. Only a motion in those words triggers the process that might lead to a general election.

There is then a get out clause, in the form of a 14-day period in which the House can pass a motion that says:

"That this House has confidence in Her Majesty's government."

What happens in-between is anybody’s guess, because it hasn't yet happened. The sitting PM could reform her government, adopt new policies and go back to the House to try and get the second motion passed. She could step down and allow her party to elect a new leader who could try and do the same.

One area of huge uncertainty is under what circumstances the Opposition could try and take over without a fresh election. My own view is they probably could not, because the motion says "has confidence in Her Majesty's government". In other words, they'd have had to be invited to the palace and asked to form a government by the monarch.

It is very unlikely the palace would want to get involved in making decisions like that. They have long memories in Buck House and they still smart from the constitutional crisis that ensued when the governor-general of Australia, John Kerr, dismissed the Labour administration of Gough Whitlam in 1975 and invited Liberal leader Malcolm Fraser to form a government.

So where does that leave No.10's weird threat about the customs union? Well, potentially it could mean several things.

May could resign as leader and fight a leadership election. John Major did this in June 1995, staying as PM the whole time. May could do the same.

Or she could resign as PM – but that would not trigger an election by itself. The Tories could elect another leader and carry on.

Or she could put down an FTPA confidence motion herself and dare Tory rebels to vote against her.

But all of these would be statements of what she might do if she were defeated in the vote on the customs union. They are not processes that can be embedded into the vote itself. While Tory MPs voted, they would be unsure on whether she would see through her threat.

It also supposes that Tory MPs would be kept up at night by the prospect of May stepping down. But that is another story.