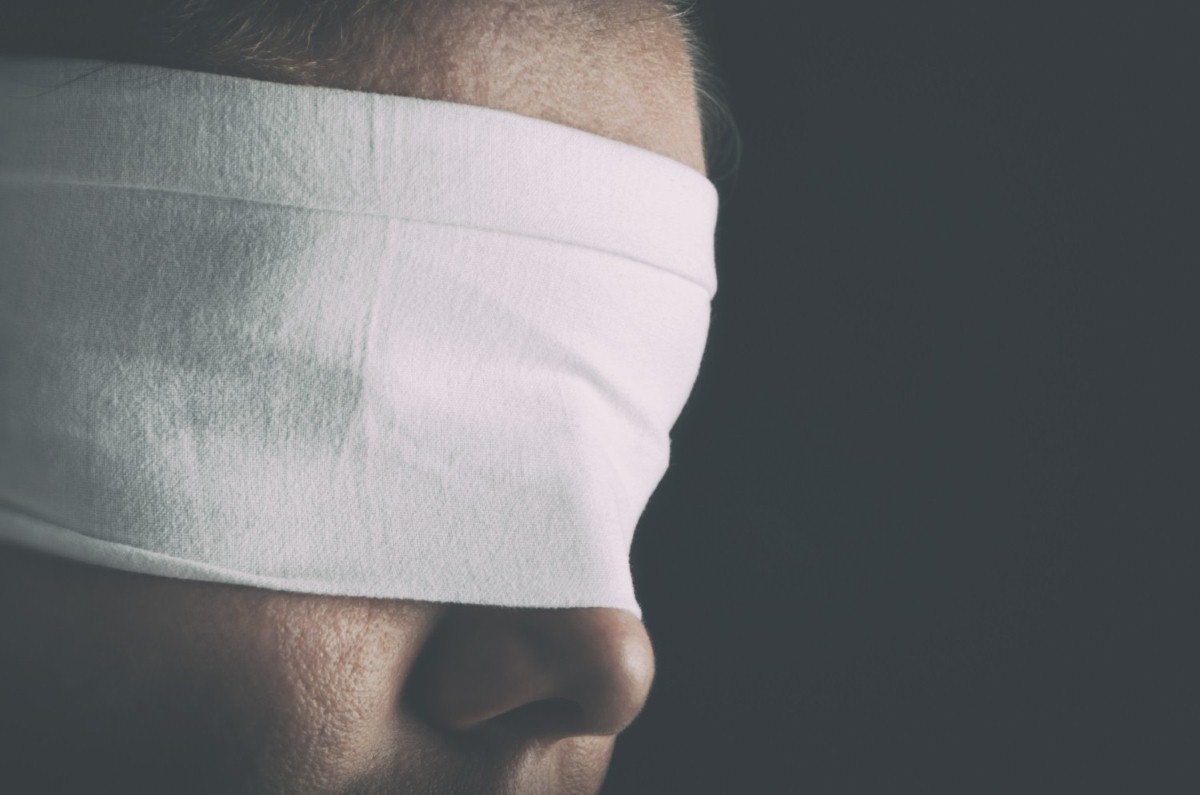 Earlier this week, Peter Clarke, the chief inspector of prisons, delivered a damning report on Harmondsworth immigration removal centre. Not only were conditions dirty and unsafe, many detainees were vulnerable men with unmet mental health needs. Torture survivors remained in detention, despite clear evidence of their vulnerability and even though the Home Office has specific guidelines against this practice.

It’s not hard to see why immigration detention has a devastating effect on people. Deprivation of liberty would cause anybody anxiety, depression, sleepless nights and stress. Rates of mental illness and self-harm are high in any prison. But this type of detention is different. It happens to people who have experienced severe trauma and it is potentially indefinite.

Detainees are often consumed by fear of being returned to the country they fled. They are treated like a criminal despite not having committed any crime. They are left completely isolated, with no support network and limited English.

These are the horrors they face in their present, but what’s particularly damaging is how strongly they resemble the horrors they faced in the past. Clinically, this impact is well understood. Torture will usually have occurred in a detention setting. When detained again, torture survivors experience re-traumatisation, which involves powerful intrusive recall of their experience and exacerbation of other trauma symptoms. For other victims of serious harm, which has occurred while they were under the control of others, the detention experience recreates that sense of powerlessness and vulnerability.

Stephen Shaw’s 2016 Home Office-commissioned report found that safeguards for vulnerable people were inadequate and detention was used too often and for too long. The government accepted many of the report’s recommendations but it has failed to address shortcomings.

Following their experiences in detention, I have seen people literally shaking with fear, I’ve seen them have a psychotic breakdown as the flashbacks of their torture become so frequent that they lose all touch with reality. I have seen people crushed by the weight of their despair and depression as a result of prolonged detention. All of this is in the context of an administrative process, conducted by the British government, for which there are alternatives.

Beginning the road to recovery from torture relies on many factors, such as a stable environment, basic emotional security, trust in a therapist, and other supportive relationships. This holistic therapeutic approach is unavailable in detention.

At best, detention centres represent a dreadful limbo for those who have suffered torture. In most cases, they’re much worse than that. For those who have a mental health condition such as post-traumatic stress disorder, their symptoms are likely to worsen. Their asylum claim itself could also be jeopardised if the formal interviews upon which it depends are conducted while in detention.

This is why Freedom from Torture is campaigning for the Adults at Risk policy to be improved, and for the Home Office to promptly and consistently exempt torture survivors from detention.

Dr Juliet Cohen is Freedom from Torture’s head of doctors. She is also currently co-chair of a Faculty of Forensic and Legal Medicine working party to set quality standards for healthcare of vulnerable victims of torture and other serious harm in detention.