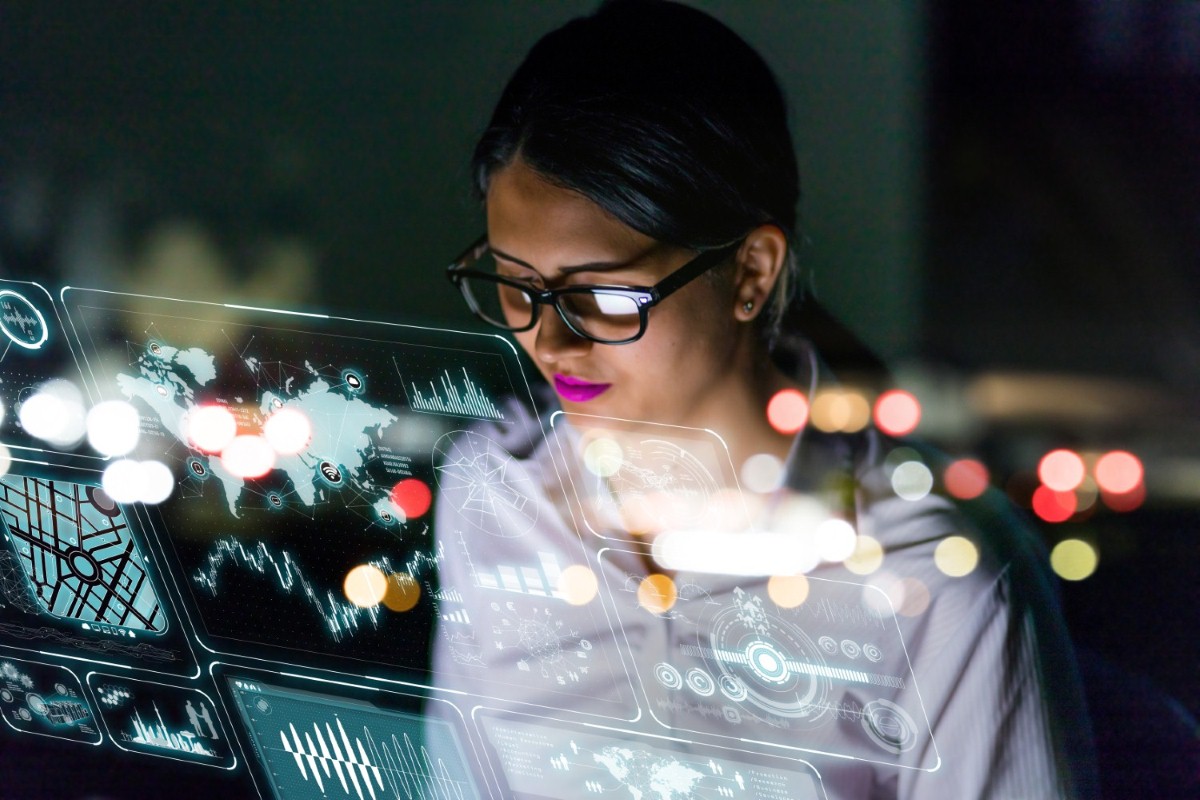 The UK’s productivity and prosperity problem cast a shadow over this week’s spring statement. Many feel the economy is just not working for them. Decade-long stagnation has resulted in the UK having one of the lowest levels of productivity in the OECD and an overall decline in wage growth, putting us 32nd out of 35 countries. There have been dramatic failures in business operation such as the recent collapse of Carillion and the job losses that accompanied it.

Business as usual will not solve the UK’s productivity and prosperity challenges. We can no longer rely on old mantras, such as the creation of ever more flexible labour markets. We already have some of the weakest employment laws of all OECD countries and our public policy actively discourages trade unions.

Increasing productivity by one per cent per year would add £20bn to UK output and £250 to the average annual pay packet. Evidence shows that engaged workforces are more productive, but achieving this engagement will require a renewed role for unions in workplaces. This is at the heart of ResPublica’s report, 'A New Bargain: People, Productivity and Prosperity'. The report highlights the crucial role played by unions in anchoring pay, spreading innovation, upskilling workforces and sharing the proceeds of growth. Lessons from high-performing advanced economies elsewhere in the world show a clearer pattern of employee engagement, including collective bargaining, alongside higher productivity and a fairer distribution of prosperity.

Of course, rethinking union models is not without its challenges. This is particularly the case for Conservative policy makers, who have traditionally understood unions politically as agents of industrial action affiliated to political parties rather than as economic actors. This means they have tended to respond with restrictive, rather than enabling, legislation. I witnessed this in government when, as a special adviser, a civil servant claimed engagement with unions was for political parties, not civil servants. But it must be recognised that by exercising their voice, unions have in fact highlighted key issues and achieved important changes around workplace safety, holiday entitlement, low pay and the gender pay gap.

In reality, the more important focus of union activity is workplace and productivity improvement. A new approach should promote the primacy of these economic roles, to re-establish unions as a renewed voice and anchor in the economy.

We need a consensus shift and a new bargain between government, industry and employees on the nature of work and the shape of the economy. Collective approaches do exist, but they are largely determined by employers without reference to employees. As a result, the government has had to step-in to perform a collective bargaining role as the negotiator of last resort for workers on low pay. This approach is less effective and more bureaucratic than a direct conversation between the employer and the workforce. New forms of collective voice and bargaining through unions, as workplace representatives, are therefore needed at the firm level.

The government needs a long-term view on employee voice, just as it has on infrastructure. Through the industrial strategy the government should commit to 'employee voice deals', using the sector deals process to promote commitments by industries. This would engage employees and embed employee voice. The advocacy of the union Prospect offers an example. It organises workers in the digital, film and entertainment sectors, dominated by freelance and self-employed workers. Their role in negotiating sector-wide standards has helped raise performance, creating a level playing field for wages and providing more durable practices.

Employee ownership can drive productivity too, but our levels in the UK remain small compared to competitor countries. The report recommends delivering employee share ownership to at least ten per cent of the UK’s private sector workforce by 2025.

As part of the economic solution, there should be a ‘productivity partnership fund’ created for unions and businesses to make joint bids to support productivity gains. Unions should be supported to become 'lifelong learning banks' as an impartial voice in supporting skills development. We should celebrate businesses that have good union relations with a kitemark for good practice, helping those seeking work and businesses recruiting.

Workforces should also have new powers to be consulted on change, efficiency and fairness in a business.  As part of this, a 'red card' warning system would strengthen whistle-blowing mechanisms to prevent failures like the collapse of Carillion and BHS.

We are at a watershed moment. Union density and collective bargaining levels are now approaching a critical point. Any further reduction would be severely detrimental to union impact and make it harder to rebuild, while placing greater responsibilities on government. There is a mutual interest to address this now.

The prize is great: a stronger economy, Britain more able to compete in the world, people productivity harnessed for our service-based economy and the proceeds of growth shared.

Jake Sumner is a research associate at ResPublica and former adviser to shadow business secretaries on business, unions and enterprise.