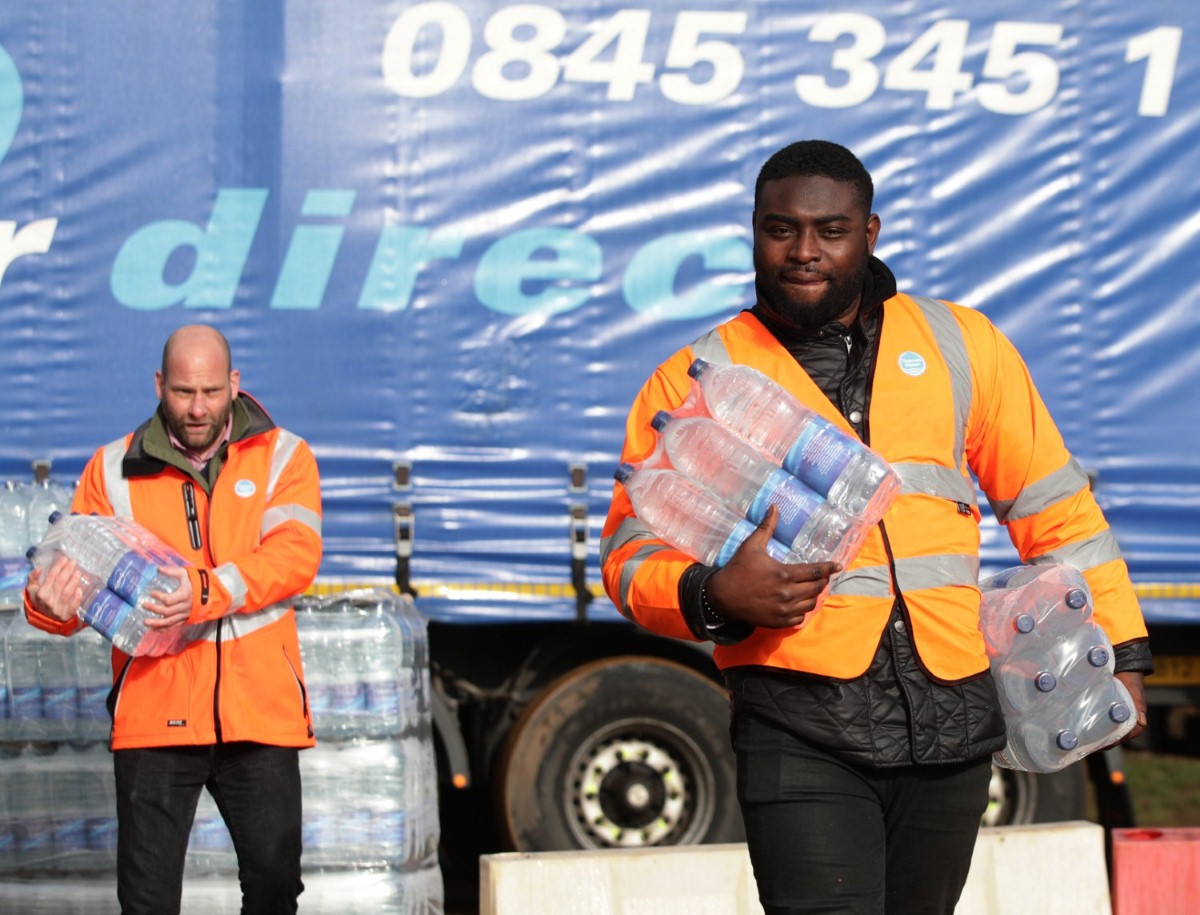 Tens of thousands of homes are without water today, as frozen pipes thawed and then burst in the wake of last week's cold snap. The reaction has been outrage, with customers accusing water companies of putting profits above system maintenance. It comes amid Labour promises to nationalise the industry and even Tory ministers launching searing attacks on executives.

Are all these attacks right? Has privatisation really been the failure left-wingers present it as. And if so, why?

The data seems to speak for itself. Regions which have their water administered by private companies experience more expensive bills in every occasion but one. Average water bills across England and Wales are noticeably higher than those in Northern Ireland and in Scotland, where water is publicly owned and embedded into an itemised council tax bill.

Privatisation has not driven down prices in the way that it has in other markets. The reason for this is likely that water provision is an example of a natural monopoly, where competition is unfeasible and absent. Extraction of precious natural resources like water has inherent practical and infrastructural limitations. Having a single, monopolised producer is the only efficient way of organising the sector.

Since the normal conditions characterising free markets are not applicable, the forces responsible for driving prices downwards aren't stimulated in quite the same way that they are in, say, the tech and retail sectors. In the case of water privatisation, much as with rail, we face a choice between regional private monopolies or some form of public monopoly, whether devolved on a regional basis or not.

The industry is also tightly regulated, both by independent bodies and the European Union. Strict minimum water quality and environmental impact targets are set and interventions of this kind, through periodically upgraded standards, have improved services. There is, though, no useful evidence that privatisation has been a necessary prerequisite for this improvement.

Most of the argument for privatisation revolves around a need for efficiency, but there is little evidence of that. Excellent quality water is administered in Scotland and Northern Ireland for a fraction of the costs in England and Wales. Water is a common and essential resource. With technological and scientific advance comes better state operability of public services, so long as it is accompanied by the necessary investment.

The idea that nationalised networks are always by their nature inefficient seems increasingly outdated. The Water Industry Commission for Scotland has consistently praised Scottish Water for its high quality provision, having more than tripled its Overall Performance Assessment rating (OPA) rating since 2002. Consumers benefit from comparatively much lower prices and guarantees of minimum standards.

Households in England and Wales deserve better, especially in a period where such a high proportion of living costs can be attributed to house prices. Monopoly of the network is inevitable but extortionate prices are not. There is no need for us to be ideological about this: capitalism is not undermined by a simple recognition that, on occasion, a natural monopoly is administered cheaply and efficiently by state agencies.

Once a monopoly is required, we might as well accept that a public monopoly is a more accountable and democratic way of organising things than a private one.

The initial cost of renationalising the franchised network can in large part be offset by the issuing of bonds. This would be a relatively safe gamble for bondholders, as water is a fundamental necessity for households and so returns can be more or less assured.

It's time to admit that our privatisation experiment has not been producing optimal results. We can and should look to our Scottish compatriots for direction on how to better the administering of water. Today's anger over burst pipes should be a precursor to a much more radical overhaul of the industry.

Oliver Norgrove is a blogger and political commentator who worked for the Vote Leave campaign. He is campaigning for the UK's return to Efta.