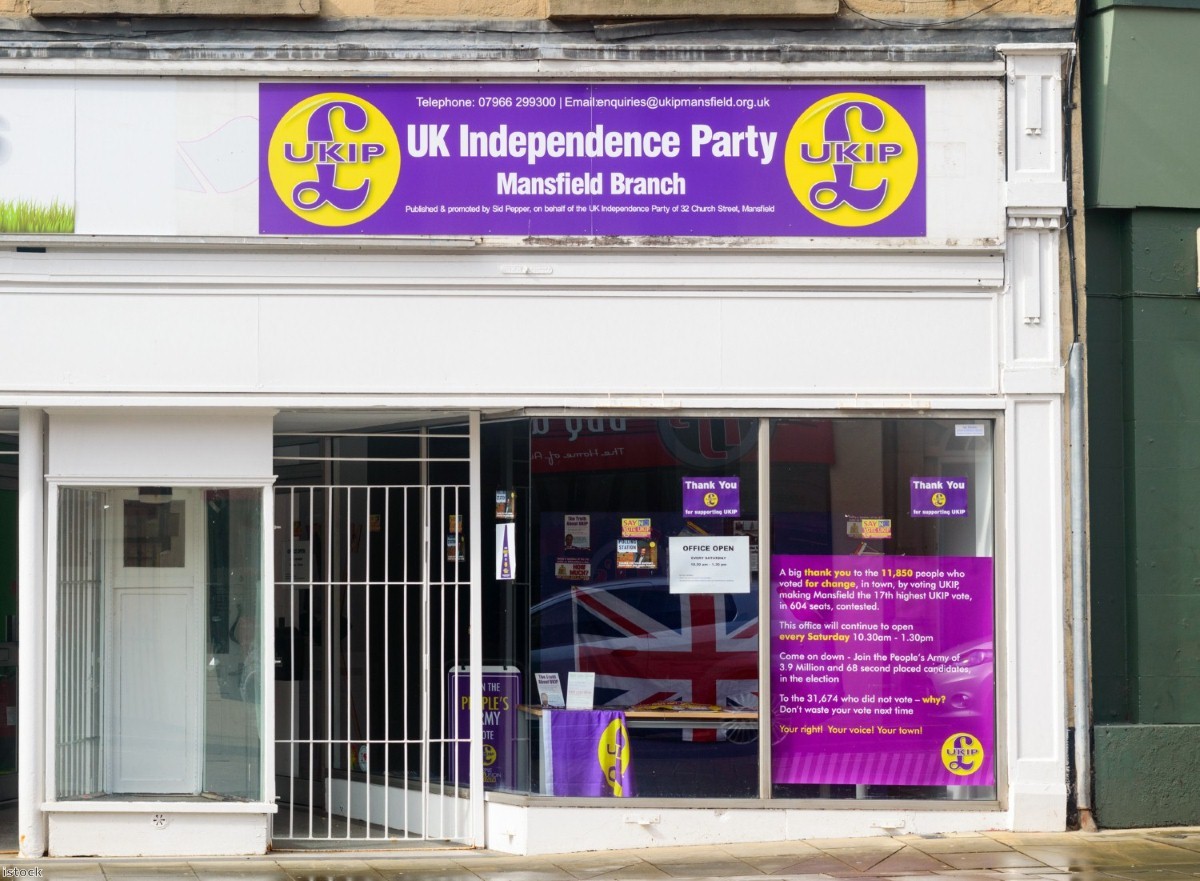 Five: Defeating Zac Goldsmith could turn the tide on Brexit

In fifth place this week is an article which suggested that if the Lib Dems were successful in the Richmond byelection it could force the government to make concessions on Brexit. Is that now likely to happen?

In third place is our take on the shock result in Richmond. It argued that while Theresa May's polling remains strong, her position is extremely precarious and Richmond offers a glimpse at the reality of her predicament.

Two:  If the Brexit note is accurate, we're in serious trouble

Next is a piece which looked at what can we take from the picture of the Brexit notes carried by the aide to Tory vice-chair Mark Field. It warned that if they are accurate, we could be in very serious trouble.

Ukip's new leader Paul Nuttall has been labeled a "major threat" to Labour's core vote but who is Nuttall and what does he really believe? Our most-read item this week highlighted some of his positions as set out on his website, as well as personal statements he has made over the years.