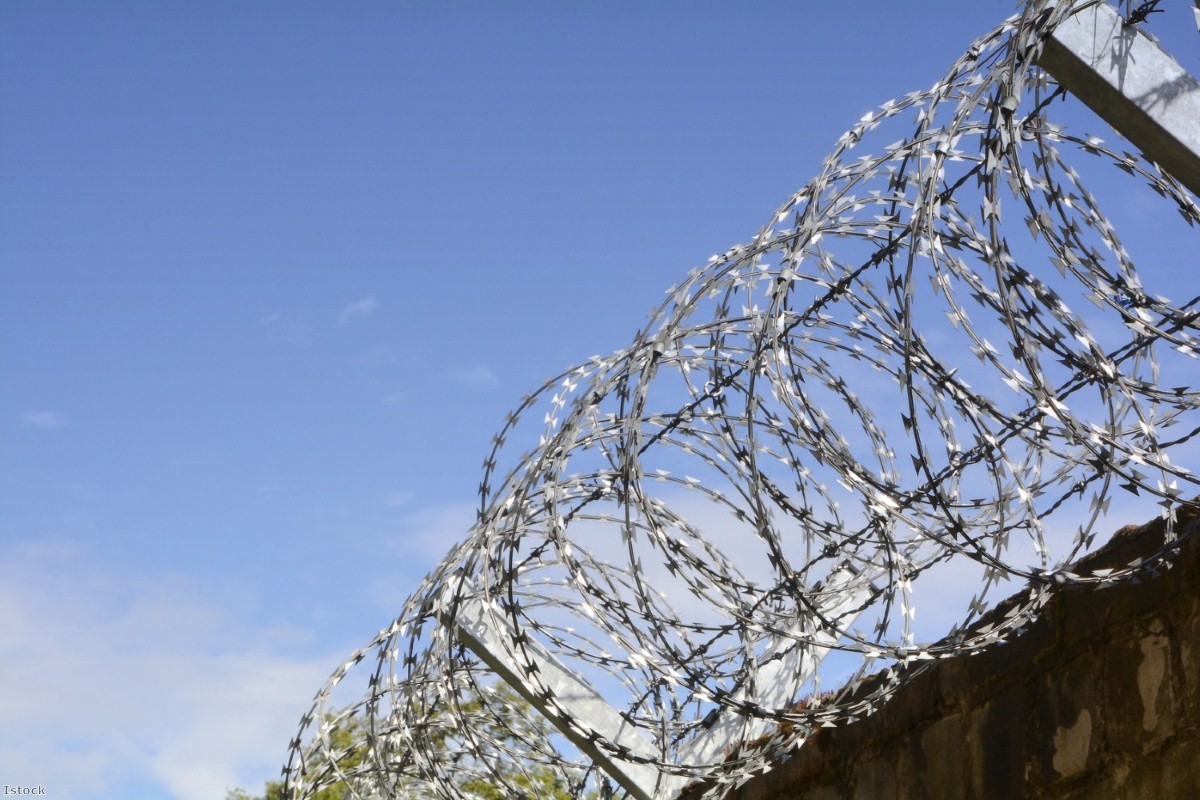 The misleadingly titled new government white paper "Prison Safety and Reform" says far more about their desire for creating a competitive market place than it does about addressing the appalling levels of violence, murder, suicide and drug abuse in our prisons.

As the new justice secretary Liz Truss herself notes, the "revolving door of crime and prison costs society £15bn a year. Prisons are not working." The rhetoric in the white paper is strong on the need to improve prison safety to address this clear failure in public policy, but instead of presenting some controversial solutions to difficult issues, she sets out a number of headline-grabbing lucrative contracts and the framework for a more competitive prison estate.

The disparity between rhetoric and reality is apparent throughout. In the foreword, Truss draws parallels between herself and Elizabeth Fry. Unfortunately for us the similarities begin and end with their names.

Truss comes up hopelessly short of offering practical solutions to the problems our prisons face. While we need to re-imagine the expensive failure that is our punitive disciplinary approach to drug use inside prisons, we are instead offered 300 very expensive and utterly pointless new G4S-trained sniffer dogs. These dogs are a response to the novel psychoactive substances known as 'legal highs' which have risen over the last four years to be the most prolific drugs in prison. Their entry into prison markets is itself a response to previous sniffer dogs sent sniffing for cannabis. Now new substances, about which far less is known, are awaiting their turn to make someone a fortune in supplying prisons with their insatiable demand for drugs.

The paper talks of the shocking rise in self-harm, drug abuse and decline in purposeful activity for prisoners then says "these changes have come after a period of change for the prison workforce as a result of making efficiencies…while it was right to seek to operate prisons more efficiently, the destabilising effect of changes in the operating environment… means we must now reconsider staffing levels." You’d think they were talking about a bread factory, not hundreds of needless deaths and countless ruined lives.

Rehabilitating prisoners and offering treatment and support for people with drug addictions are given lip-service but these hollow words are conspicuously lacking in any meaningful proposals. There are, however, no shortage of expensive new monitoring systems which are likely to produce data of dubious veracity and utility.

Unless there is some serious revision to these plans, we will be left with deteriorating prisons which do little more than compete to warehouse damaged, troubled and potentially dangerous individuals at increasingly lower costs before they are released back onto the streets once again.

George McBride is Head of Advocacy at Volteface, a drug policy think tank. He writes about drugs and criminal justice. Tweets @georgemcbride1