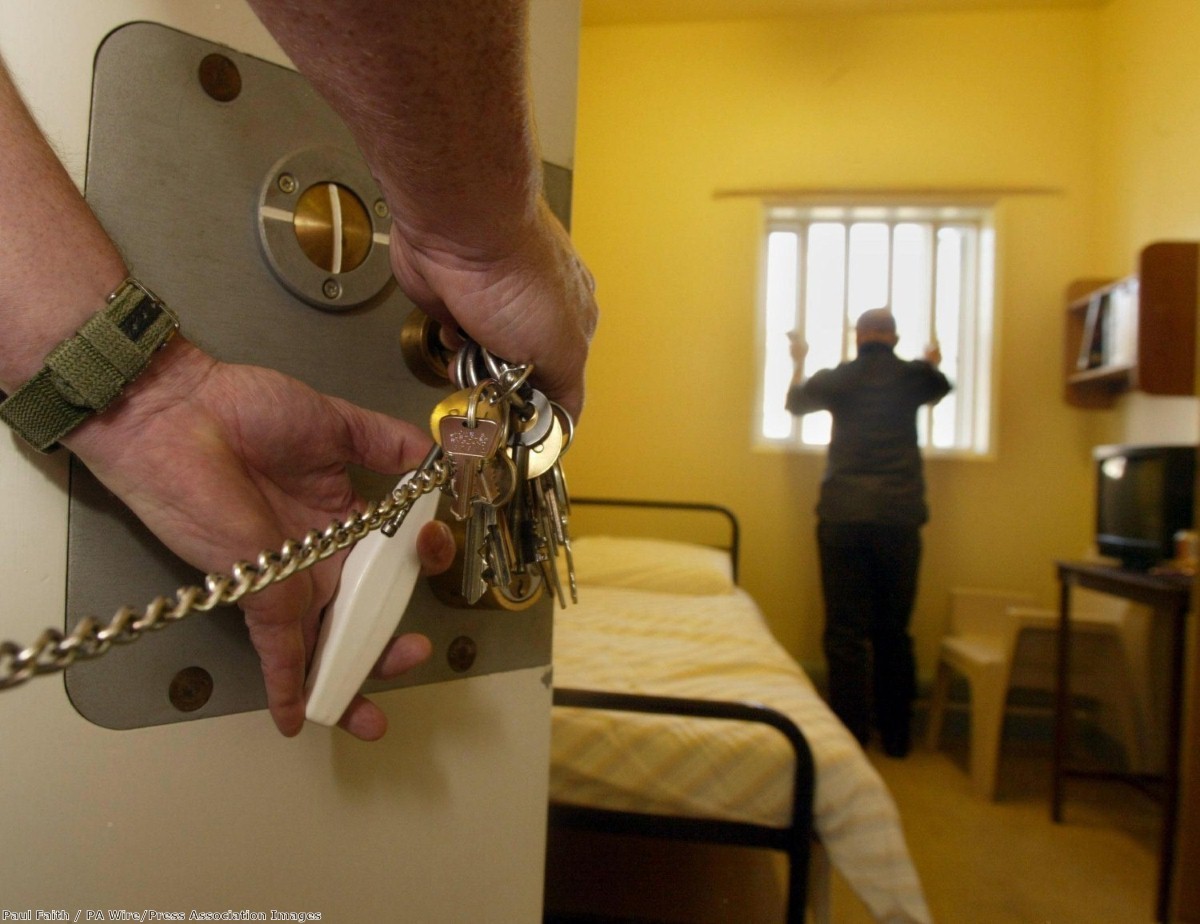 As an academic and former prisoner who has been writing about prison issues for a number of years, I’m rarely surprised by the levels prison authorities go to obscure the hard, cold reality of the crisis that continues to engulf overcrowded and understaffed jails across England and Wales.

However, one incident at HMP Birmingham, a category-B private sector prison managed by controversial custodial services provider G4S, highlights just how difficult it can be to discover the truth behind the corporate spin.

In recent months HMP Birmingham appears to have become increasingly troubled. Reports come in regularly from well-informed sources about various incidents behind the walls that rarely make it into even the local newspapers, let alone the national media. On occasion, the G4S press operation deigns to respond to comments on Twitter, but often the full story takes time to emerge.

The latest leak of information concerned a report of a disturbance on the prison's L-Wing yesterday around mid-day. According to my source there had been trouble that involved a suspected fire and at least one recalcitrant prisoner being carried off the wing in handcuffs to the segregation unit by staff members. The initial response from the G4S press operation was to deny that anything was amiss:

@PrisonUK we are conducting planned fire alarm drills today at the prison. There is no fire onsite or any ongoing incidents.

When this was queried, the G4S denial on Twitter became even more emphatic:

@PrisonUK no disturbances reported on L wing today and no prisoners taken to segregation unit.

Unfortunately for G4S, West Midlands Fire Service – the local emergency service provider to HMP Birmingham – told a rather different story. When challenged on the veracity of its account of events, G4S promptly changed its line and admitted that there had been an incident involving the fire service:

@PrisonUK @WestMidsFire were onsite due to nuisance activation of fire alarm. As previously mentioned, no fire onsite.

So in the space of three official Tweets over a three-hour period, G4S made a journey from an outright denial that any incident had taken place earlier in the day to an admission that the West Midland Fire Service had been called out because of a maliciously trigged fire alarm. This final version of events was confirmed by a spokesperson for the fire service.

In a prison context, malicious triggering of fire alarms can be particularly significant. Often when there is a riot or other disturbance in progress on a prison wing, prisoners will deliberately set off fire alarms in order to cause maximum confusion among staff who may also have pressed the general security alarms to summon colleagues from other wings or units to help deal with disorder.

Triggering the fire alarms – even when there is no fire – activates fire safety protocols that prison staff must follow in case there really is something burning. Hence the involvement of the local fire service to check that the alarm is indeed a false alert.

This is not the first time that G4S' Twitter responses have been less than forthcoming. In July a prisoner was found dead on the prison's B-Wing. One of my sources broke the news of the tragedy long before the local press picked up the story. Once the news was out on Twitter, G4S press office eventually confirmed that the person had indeed died:

Sadly a prisoner was found unresponsive at 12.30pm and
pronounced dead shortly after. Their next of kin have been informed.

However, later that day reliable sources reported disturbances at the same prison that involved prisoners protesting 'at height' – that is by climbing onto the mesh netting that is stretched between landings to prevent inmates attempting to commit suicide by jumping into the void which can be three or four stories in depth – again G4S opted for a policy of denial. Even when detailed information from inside sources described the protesting inmates as having tied themselves to the netting with torn bed sheets and the various stages of negotiations to get them down, G4S continued with the line that all was normal.

Eventually – after passing through much the same process of drip-feeding the facts – G4S press office grudgingly admitted that one prisoner had taken to the netting as a protest. As is usual in such incidents, the Tornado Team – specially trained prison officers who are equipped to break up riots and protests – were called in. Only when one of our local sources provided photos of the squad's van arriving at the prison gate, were G4S compelled to admit the scale of the incident, which had lasted until after midnight.

In recent years HMP Birmingham, which has the capacity to accommodate around 1,450 male inmates, has established an unenviable reputation for the scale of violence within its walls. According to Ministry of Justice statistics, attacks against members of the prison’s staff rocketed in 2015 to 164, an increase of 84 percent when compared to the previous year when 89 incidents were recorded. Of these, 19 attacks were classed as 'serious' – defined as requiring hospital treatment. The prison's Independent Monitoring Board report also notes that five prisoners died at the prison during the period July 2014 to June 2015, with three of these being attributable to natural causes, one suicide and one due to misuse of drugs.

Alex Cavendish is an author, academic and former prisoner. He runs the celebrated prison blog. You can follow him on Twitter here.