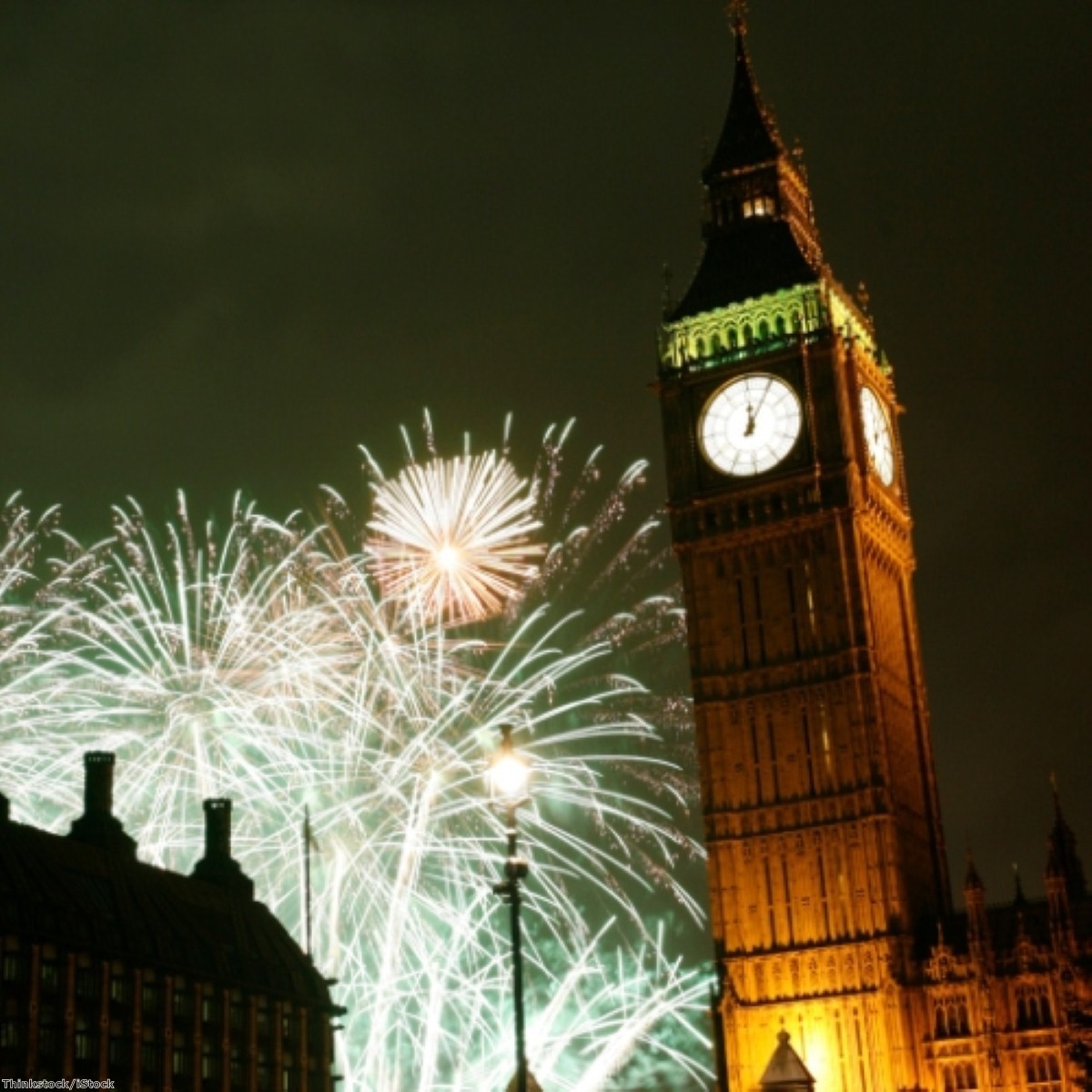 Pick of 2015: Blanket bans, Boris’s bluster and a battle at the Beanfield

With the end of 2015 approaching, we've selected our ten most-read articles of the year, for you to enjoy one more time.

Ten: SNP MPs 'need to be on their planes back' to Scotland

In tenth place is our report from a parliamentary debate back in October, in which the Tory MP Heather Wheeler said the SNP 'need to be on their planes back' to Scotland. Her comments came as she spoke about the timing of a vote on restricting the rights of non-English MPs.

Nine: General election 2015: As it happened

Next is our coverage of election night back in May. We brought you all the action as it happened from what turned out to be an incredibnly dramatic night. By morning we had seen a near wipe-out of Labour in Scotland, the decimation of the Lib Dems, big names like Vince Cable and Ed Balls losing their seats, and the resignations of Ed Miliband, Nick Clegg and Nigel Farage. Re-live all the highs and lows right here.

Eight: 30 years on: What really happened at the Battle of the Beanfield?

Thirty years ago a convoy of between 500 and 600 new age travellers left a campsite they'd illegally occupied on the Earl of Cardigan's land. They were heading towards Stonehenge for an outlawed celebration of the summer solstice when they were stopped by a police roadblock. The convoy turned into a field, at which point around 1,300 police descended upon them and a violent confrontation took place. Read on for the previously untold story of what happened next.

The debate over so-called 'safe spaces' in universities has raged on throughout the year. In this piece we looked at the no-platforming of Germaine Greer and examined what it said about the wider debate on identity politics.

Back in April, Boris Johnson was looking like a dead cert to succeed David Cameron. But a performance on the Andrew Marr show, against Ed Miliband, saw him becoming abusive and charmless and left him looking a million miles from being the next prime minister.

Next is a story about the far right extremists who launched a retaliation attack on campaigners who had confronted Nigel Farage at his local pub. The Britain First activists tried to force their way into a meeting being held by the 'Beyond Ukip' group at an office block in Old Street, London.

This was a piece from earlier this month which highlighted some of the many reports and statements the government tried to bury on the last day of parliament before Christmas. We heard about the true impact of the Bedroom Tax, learned that court charges are to be increased, and discovered the true cost of ministers' chauffer-driven cars.

Next is a piece which looked at Nigel Farage's reaction to the Oldham West by-election result in December. It questioned controversial comments made by the Ukip leader about the result and suggested that when he's under pressure, his true character is revealed.

Two: The government just banned everything

The Queen's speech in May brought news of the government's planned psychoactive substances bill. It's a subject we came to cover quite a lot this year because, as many of our articles examined, the bill had been very badly thought out. On the face of it, the bill had the potential to ban any substance which can cause a mental or emotional reaction which, as this piece points out, is just about everything.

One:  Things you own which the legal highs bill is going to make illegal

Our most-read article of the year was also on the psychoactive substances bill. In this piece we highlighted some of the many products we all own which could have been made illegal under the government's blanket proposals. It included incense, air freshner, eye drops and even flowers.