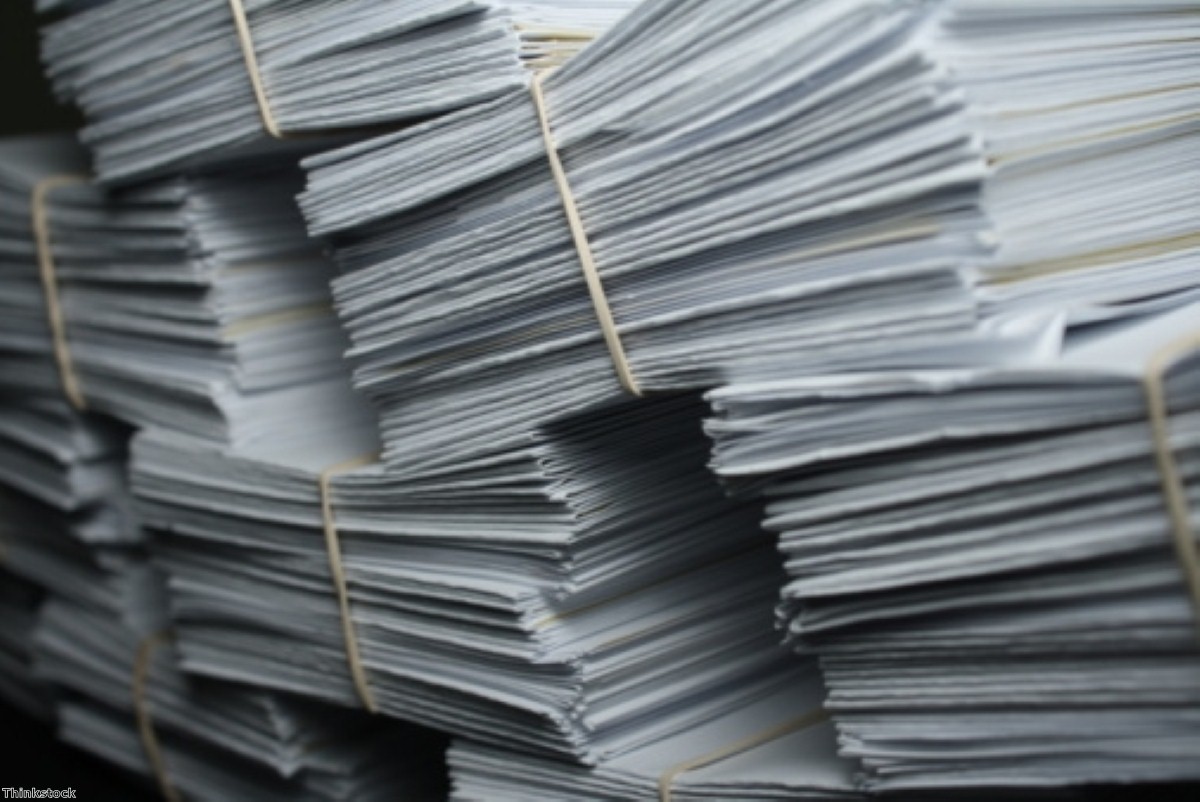 Pick of the week: A good day to bury bad news

A chance for you to catch up on our five most-read articles this week.

In fifth place this week is a personal take on the ending of lifetime council tenancies and the impact it will have on working class communities. It suggested that rather than turfing people out of their homes and away from family and friends, the government should start building more social housing.

Next is our story on the Bedroom tax report, which was published yesterday. Research found that of the people affected by the controversial policy, many were cutting back on food and essential items as well as being forced to borrow money to make ends meet.

In third place is our verdict on this week's PMQs. It suggested that it was another easy win for Jeremy Corbyn and that David Cameron is still finding it hard to get the better of the Labour leader at their weekly encounters.

Next is our story on a key Labour donor who has warned party moderates that backing austerity-lite policies will leave Labour unelectable. JML chairman John Mills was hoping to persuade the shadow chancellor to follow a more radical agenda, at a planned meeting between the two this week.

One: The bad news ministers tried to bury today

In the top spot this week is our story from yesterday which highlighted a few of the many reports and statements sneaked out by the government on the last day of parliament before Christmas. As well as the bedroom tax report mentioned earlier, we discovered the cost of government special advisers, there was news that court fees are increasing and the bill for ministerial cars was revealed.