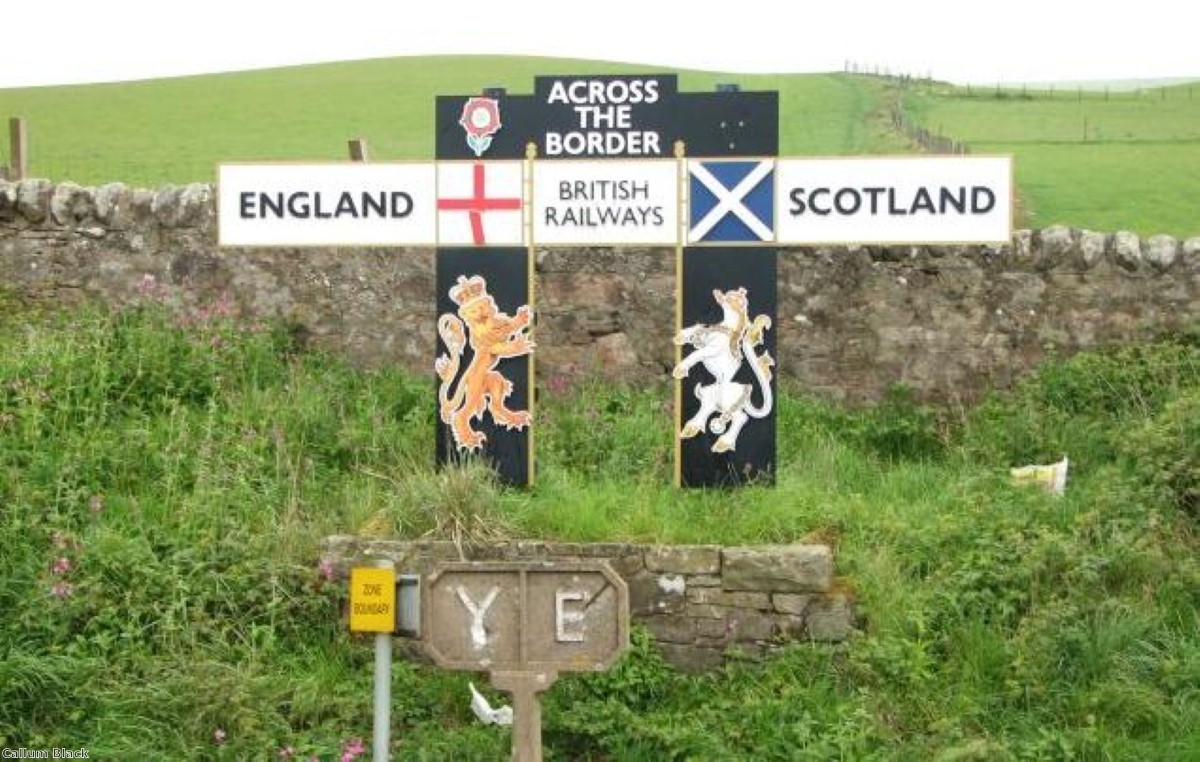 Comment: Our unfair voting system is dividing the UK

In some ways, the 2015 election results were strangely familiar. There is nothing new about the failure to see people's votes fairly reflected in terms of seats in Parliament. And we are used to governments being elected on relatively small shares of the vote – this time 37%, with the last Labour government elected on just 35% of voters.

This situation has endured because for many years the advantages of stable single-party government were presented as outweighing any unfairness or potential illegitimacy and because the two main parties had no incentive to change it. But electoral politics has changed – and May 7th was the game-changer.

This election – as our new report makes plain – is the most disproportionate result in British history. It's hard to find anyone who thinks that 2 out 650 MPs is a fair outcome for the five million people who voted UKIP or Green. And far more people are now speaking up about the basic unfairness that first past the post (FPTP) creates in a multi-party era, as demonstrated by the five major parties handing in petitions signed by nearly 500,000 people to No. 10.

But beyond the obvious inability of FPTP to translate votes accurately into seats, the system is doing something else too – wildly exaggerating the political differences within and between the regions and nations of the UK.

All maps present a distinct – or distorted – picture of reality, drawn from a country or continent's vantage point or political perspective.  But our current electoral map is far more distorting than most. Nearly 15% of Scots voted for the Conservative party, yet they only gained one out of the 59 Scottish seats in parliament. Labour suffered the same fate, in spite of winning nearly a quarter of the votes.

For the constitutional expert Vernon Bogdanor, our voting system is particularly unsuited to the multi-national multi-party state we have become. He writes: 'in a multinational state, in which divisions of opinion follow the lines of nationality as much as of social class, it becomes even more important than in a unitary state that its component parts are accurately represented in the legislature so that their opinions can be properly assessed'.

We believe there are real dangers in an electoral system that breaks the UK up into sections and makes it appear much more politically divided than it really is. It can foster antagonisms, rather than faithfully reflecting the views of a politically diverse electorate.

In Scotland, the widespread pro-union sentiments of voters should be represented at Westminster. Yet, currently, the SNP hold 95% of seats on half the vote. In Northern Ireland, proportional voting (by Single Transferable Vote) at local and Assembly elections ensures proper representation. Yet at Westminster elections FPTP forces parties into pacts to try to win disproportionate representation for their community. At this election, the DUP won 44% of the seats on a quarter of the vote and unionist parties' pacts saw an under-representation of nationalist supporters – another illustration of the system's failure to give a true picture of modern voters' choices.  That cross-community parties like Alliance got a tenth of the vote but won not a single seat, is another stark indication of how FPTP is distorting our view of the UK's nations.

The real problem is that our system gives a megaphone to some sections or groups – and marginalises millions of others. Who gets a megaphone and whose voices are drowned out becomes a matter of accident not design – a postcode lottery of the worst kind. As Andrew Rawnsley wrote in the Observer:  'Having turned votes into seats in a wildly disproportionate way, it then reinforces that by skewing the shape of political argument in the years afterwards.'

This Parliament will be dominated by fundamental constitutional issues: relations between and within the nations and regions of the UK and the country's relationship with European neighbours. And while electoral reform is unsurprisingly not a priority for the Conservative party who have secured office on 37% of the vote, it may not be possible for the Conservatives – or any other party – to ignore the workings of multi-party politics under a two-party system any longer.

The prime minister has spoken much of forging a 'one nation Britain'. In practice, to do that under an electoral system which is artificially dividing countries and regions will be a hard feat to pull off.

Katie Ghose is the chief executive of the Electoral Reform Society