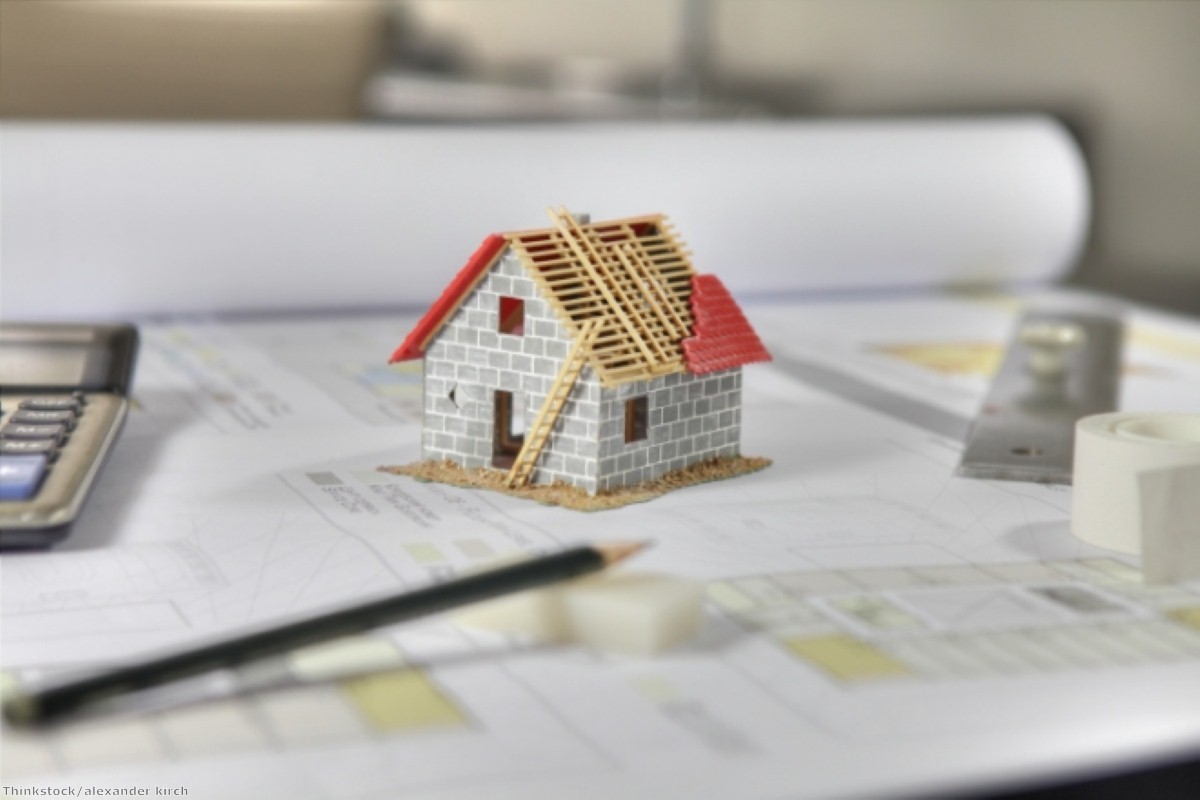 Comment: If Labour wants to win again it must learn from what happened in Nuneaton

The choice of Nuneaton to host the first of the Labour leadership hustings is quite deliberate. This quiet Midlands town unwittingly came to symbolise the strategic failure of Ed Miliband's party when in the early hours of Friday 8th May it became clear that not only had Labour failed to win this marginal seat but the incumbent, Conservative Marcus Jones, actually increased his majority.  For the Labour hierarchy, winning 'seats like this' is clearly what they need to do if they are to once again hold national office.  But the real question is: why on earth didn't Labour win Nuneaton?

I have a particular view on this because it is a town I know well.  I was born and brought up there.

Early media analysis has centred on this word 'aspiration'. It is the idea that Labour failed to appeal to the ambitions of 'ordinary voters'. The argument reflects on how successful Tony Blair had been in 1997 at attracting the sort of supporters who wanted to buy their own home, enjoy foreign holidays or educate their children.  It is perhaps a bit less patronising than the definition articulated by leadership contender Mary Creagh that aspiration is "about hope that there will be a little bit of money left over to buy that sofa".

Former MP Giles Radice wrote an influential pamphlet, Southern Discomfort, after Labour's failure (and John Major's Conservative's surprise success) at the polls in 1992.  He made a similar and powerful case to that being made today; his party needed to modernise because otherwise the demographic which became known as the C2s (skilled manual workers) would vote Tory as they wanted to better themselves – not simply be told what is best for them.  But there is perhaps something more fundamental to Labour's failure. It wasn't just that the party did not talk enough about aspiration, but that, being led by a privileged, metropolitan, political elite, it simply doesn't understand this electorate.

Nuneaton is a former mining town.  A 2011 survey revealed median earnings were 24% below the national average, at £20,707 a year.  House prices have fallen against a national upward trend and the social housing sector stands at around 15%. Children in poverty and fuel poverty measures both stand at around a fifth of the local population. The (pre-credit crunch) 2001 census shows almost 16,000 people employed in elementary occupations, plant and machine operatives, compared to just 4,500 in the professions.  Up until 1983, this was considered a safe Labour seat. The party regained it in 1992, holding on to it until 2010 when the Conservatives won with a 2,000 vote majority.  The town has not become gentrified or grown relatively wealthier.  Labour should be able to take it for granted.  But it cannot.

Policies drafted in Labour's high command were calculated to appeal to voters in places like Nuneaton.  Miliband articulated many of the themes during the campaign when he claimed he was fighting for all the people of Britain left behind by the cruelty of austerity.  The script is well rehearsed: bedroom tax, food banks, zero hours contracts, fuel poverty… And it was a campaigning Labour government which would fight for the downtrodden; uniquely qualified to provide the sort of lives it knew they needed.

Only there was a problem.  Many of the sort of people in Nuneaton that Labour needed to turn out and vote for them simply did not recognise the picture being painted by Miliband as being one portraying themselves.  And why should they? They did not consider themselves deprived or dispossessed.  On the contrary, they live comfortable lives, many own their own home, go on holiday, enjoy supportive family and neighbourly relationships and consequently did not identify with the ambitions of a Labour party which thought it was speaking for them.

Labour's failure as judged by the inability to win Nuneaton cannot just be dismissed as overlooking the need to talk about aspiration. It was a failure to understand the very people for whom it claimed to be speaking.

If I have one tip for the party's aspiring leaders as they gather for next month's hustings, it is this: hang around in Nuneaton long enough to talk to the people who actually live there.