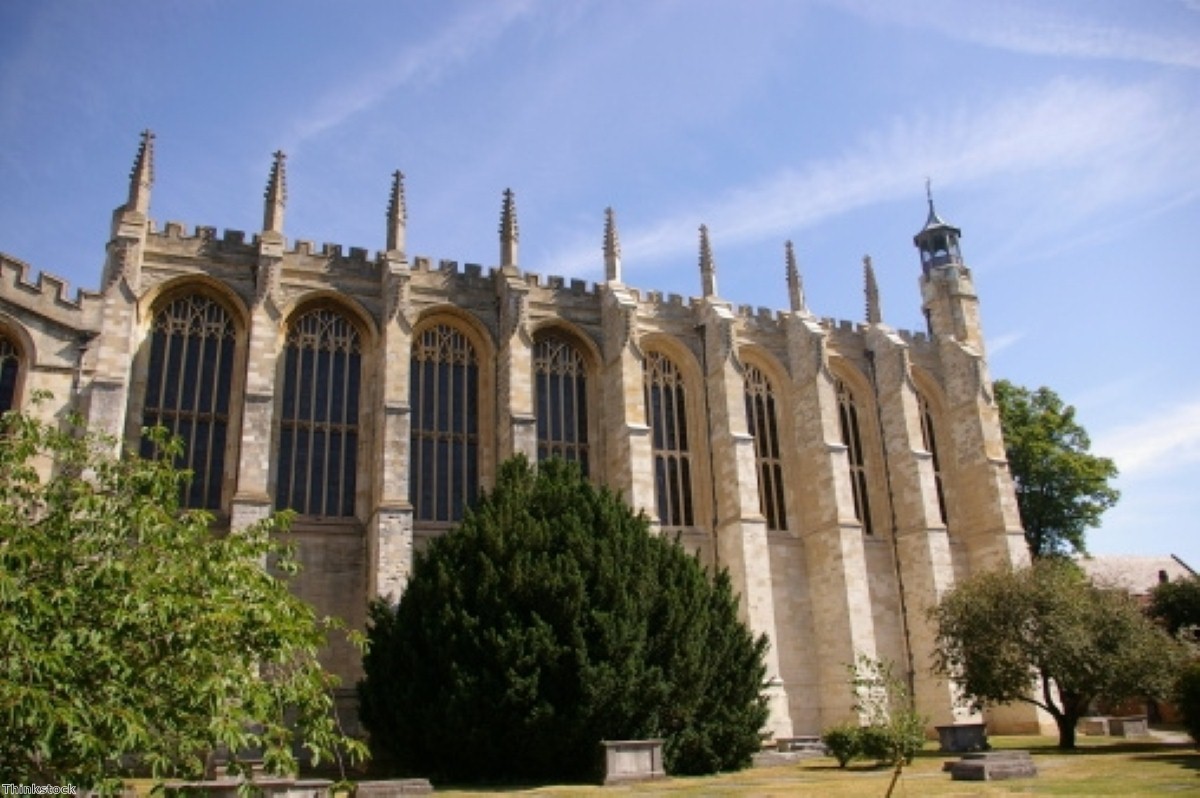 Everyone knows there's something wrong with politics in Britain. And, at long last, the psychotherapy profession has started to take note.

Two days after the general election, a conference will propose that a psychologically wounded elite runs our society and examine the implications for therapy. It's a first, for psychotherapy and politics haven't been easy bedfellows. Traditionally, journals and training programmes steer clear of this mundane subject in favour of the rarefied world of unconscious processes. But psychotherapy can get bogged down in the myth of individualism, running from the political to hide in the private, morbidly afraid of generalisations, systemic perspectives, national characteristics. So this new initiative represents a great leap forward.

The consulting room cannot continue excluding the injustice that is the backdrop to many people's lives. Moreover, as the politics of fear, blame and denial are on the rise, our profession has something important to offer, since these emotional dynamics are exactly our area of expertise.

Take Scotland's wish for self-determination. It may appear to be about nationalism, but the wish for independence arises as much out of people's satiation with the elite's duplicitous self-reinvention, their Bullingdon Club entitlement mentality and the public-school bullying that deadlocks debate in Westminster.

For central to our political culture lurks one crucial – and unique – pathology: Britain grooms its political elite by means of privileged abandonment in childhood.

Those with £30,000 per annum to spare routinely dispatch their young to grow up in well-appointed boarding schools, where they learn to fear their own emotions and re-invent themselves. Ex-boarder adults can do confidence; so – apart from a few jokes about it that we Brits all enjoy – few people take the problem seriously. The boarding habit is so normalised here that – as fish ignore water – we deny how extraordinary it is to foreigners, how traumatic to children, how regressive for society. Just as the public are only now emerging from the denial of widespread institutional abuse linked to the Establishment, many psychotherapists are slowly waking up to the effect of Boarding School Syndrome.

At the cost of establishing a proper social democracy like our European neighbours, elite boarding is the primary means for maintaining our anachronistic class-ridden society. But it also turns out people who appear much more competent than they actually are, as I know from 25 years specialising in psychotherapy with ex-boarders.

The impact of such formative experiences on David Cameron, Boris Johnson, Tony Blair and other boys who end up to occupying positions of power and responsibility, leaves them ill-prepared for authentic adult life. The political fallout from separating young children from their parents in exchange for a compensatory path of privilege leaves the nation with a cadre of leaders perpetuating our culture of elitism, bullying and misogyny.

Hot-housed into premature self-reliance, ex-boarders struggle to properly mature. Psychodynamically, a boy who was not allowed a childhood gets stranded, as it were, inside them, which is why many British politicians appear boyish. With two-thirds of the current Cabinet from such a background, the political implications are huge: it's the children inside the men running the country who are effectively in charge.

Reluctant to open their ranks to women – strangers unconsciously held responsible for their abandonment – the ex-boarder elite keeps our politics locked in the past, failing to spot real threats like being drawn into disastrous foreign policies or the widening gap between rich and poor.

Forced to eschew all forms of vulnerability in childhood, how would ex-boarders understand the vulnerable in society? Deficient in non-rational skills, such as those needed to sustain relationships, they are ill-equipped to be leaders in today's world, where consensus works better than threatening a gunboat.

Having not had enough belonging at home in childhood, they just don't get the idea of belonging. So how can they understanding that our current world requires communal decision-making? Whatever the defects of the European project, an ex-boarder leader like Cameron can only think of condemning or leading it – never joining.

Boarding and the politics of blame are built into in Westminster, whose crumbling fake medieval Victorian architecture recalls a public school chapel, whose adversarial layout ensures the braying ridicule of opponents maintains the electorate's apathy. Not so the beautiful modern chamber at Holyrood I visited the morning of Nicola Sturgeon's inaugural speech as first minister. Like most new parliaments it is horseshoe-shaped, based on a principle dear to psychotherapists.

Our group sessions are always in the round so that everyone can hear and see each other, feels part of the whole and belongs; even those with authority roles occupy equal seating. Politicians are most welcome at our conference.

Psychotherapist and psychohistorian Nick Duffell is the author of Wounded Leaders: British Elitism and the Entitlement Illusion – a Psychohistory