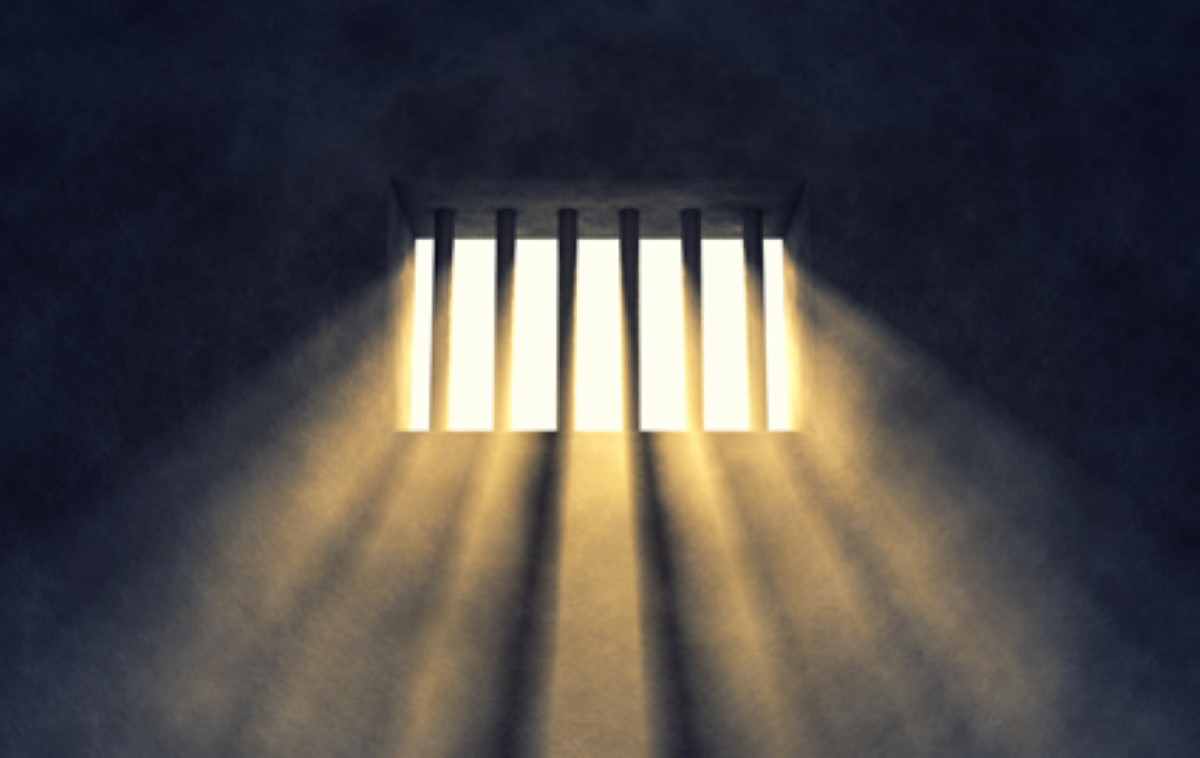 Comment: I’ve been barred from visiting a G4S prison

I have spent a lot of the last twenty years in prisons. I have visited jails all over the UK and in many other countries. I've also visited seven of the private prisons in England and Wales. It was surprising then, to be banned from visiting Oakwood and Birmingham. Banned by the National Offender Management Service (Noms), not by G4S, who had invited me.

I have just received this pic.twitter.com/WxY0Qsn9Zb

The Howard League has opposed the principle of privatising prisons since it was first mooted in 1992. The concern is ethical, based on the distaste of making a profit from punishment. The most dreadful thing we can do to a person is take away their freedom and that responsibility must rest with the state.

In many cases our worries have been justified as private prisons have had the same, and in some cases, worse problems than public sector establishments. The suicide rate is the same, the levels of violence and assaults is the same. The innovation has tended to be technological and introduced in order to save staff time, the best example being telephones in cell and automatic visit booking systems.

When G4S-run Oakwood opened it suffered horrendous problems. The chief inspector famously said it was easier to get drugs than soap. Birmingham prison was the first Victorian prison to be taken over by the private sector.

I met a senior staffer from G4S in the studio of the BBC Radio 4 Today programme a few weeks ago when we were putting forward different views on privatisation and he invited me to visit Oakwood and Birmingham to see for myself. I was due to visit next week and had bought my train tickets.

It was therefore a bit of a shock to get the letter from Noms saying they were banning me.

You know what they say, keep your friends close, and your enemies closer.

Frances Crook is chief executive of the Howard League for Penal Reform, the oldest penal reform charity in the United Kingdom.