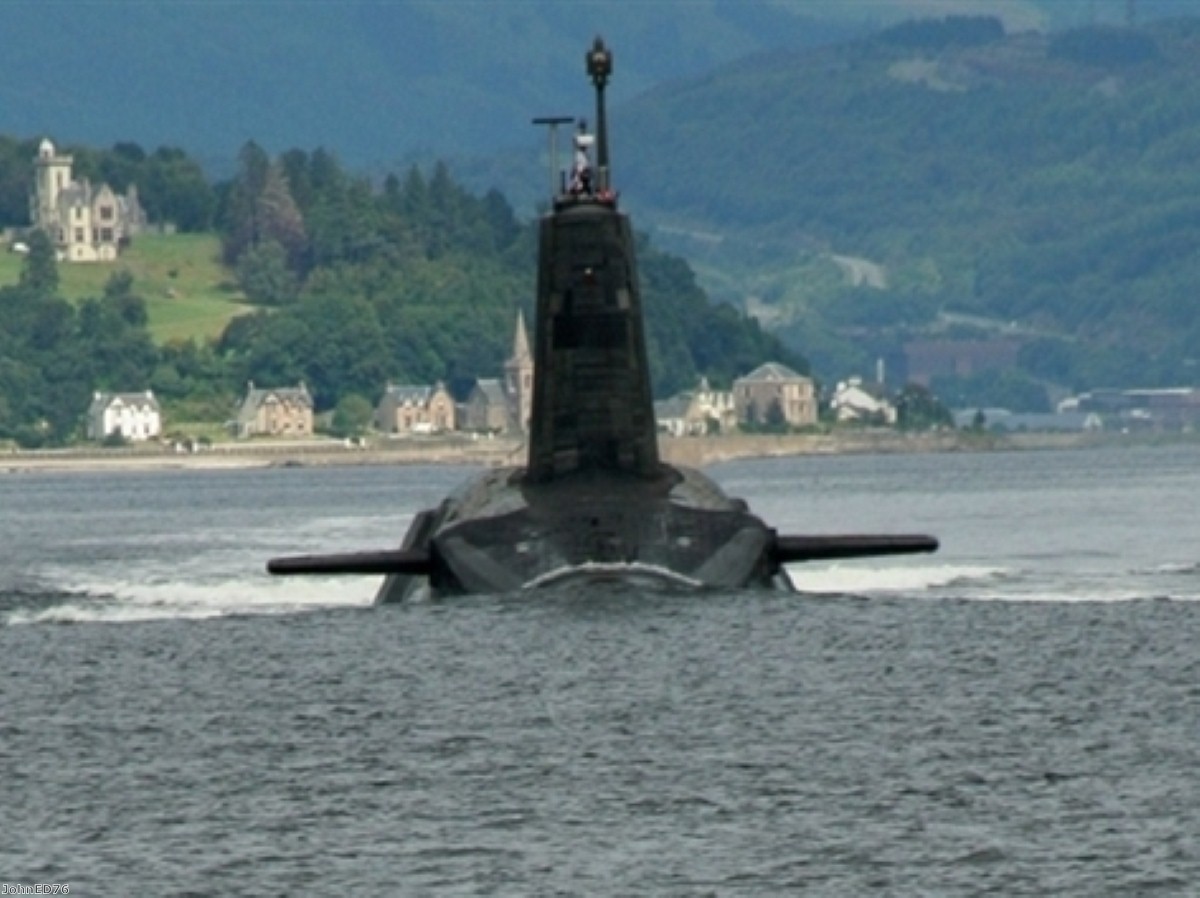 The news that a survey of parliamentary candidates conducted by CND has shown 75% of Labour candidates oppose replacing Trident has clearly led David Cameron to think it's his birthday and Christmas all rolled into one. He thinks he can spin this into evidence of Labour softness on defence and rake in the votes. Add the spectre of a possible minority government sustained by the SNP and he will have those floating voters reaching for the garlic.

That was what prompted yesterday's unedifying performance at prime minister's questions in parliament yesterday: Liam Fox and the PM, both gung-ho for nuclear weapons, reducing what should be a serious discussion about Britain's security needs to a bout of junior common room point-scoring.

But looking beneath the shocking trivialisation of an important matter, there are significant lessons from the snapshot of opinions expressed by Labour candidates. First of all, let's not get too carried away – this is a small sample of the overall total, not the entire cohort. But it does show an important shift in Labour opinion. The respondents hail from across the winnability spectrum; from safe Labour seats to Tory strongholds, via vulnerable target seats. They include both new candidates and longstanding MPs, but the new intake is much less pro-nuclear than those it replaces.

In a political environment where the public increasingly values principled independence by its elected representatives and has turned against the closed ranks of the political establishment, this independence is much to be welcomed. And this is a subject which potential MPs need to know about: they will be required to vote, in 2016, on whether or not Britain replaces its nuclear weapons system. It is reassuring to know that some MPs at least will have thought about the issue for themselves and have come to share the same view as the majority of voters: that the £100 billion earmarked for Trident replacement would be better spent on many other things. This may be the NHS, or sustainable industrial production, or more troops with better kit.

Whatever you might choose to spend the money on instead, it is hardly treasonous to suggest that Britain's security would be better served by addressing contemporary security threats like cyber warfare, terrorism and climate change, none of which can be met with Cold War weapons of mass destruction. It's the politicians with their heads in the 20th century sand who are the threats to our national interest, not those who are willing to rethink in the new context.

Let's hope the Labour leadership see it like this. The danger is they will feel obliged to dissociate themselves from their anti-nuclear candidates, or will whip them back into the nuclear fold as a first lesson in toeing the party line. The Labour leadership should be proud that some at least of their party's candidates have broken out of the received wisdom on nuclear weapons. Now is not the time for the leadership to close ranks around Trident replacement for fear of Tory criticism.

Failing to evaluate Trident and its role in our security doesn't seem like doughty defence of our national interest – it seems like full-scale negligence and a failure to review our strategic needs. That's what happened post-election in 2010 – the government conducted a Strategic Defence and Security Review that didn't look at Trident, while planning to spend over £100 billion on its replacement. Labour should pledge to have a genuine, open-ended review of Britain's nuclear weapons if it comes to power. Of course it shouldn't do it to curry favour with potential coalition partners or parties that could sustain a minority government. It should do it because that's what Britain needs.

Last month, the House of Bishops published their pastoral letter for the general election. "Such," they said, "is the talismanic power of nuclear weaponry that few politicians seem willing to trust the electorate with a real debate about the military capacity we need in the world of today." We would do well to heed the bishops. Labour must face down the Tories and set its own terms for a national debate on nuclear weapons. It would win considerable support for such an initiative.

Kate Hudson is general secretary of the Campaign for Nuclear Disarmament