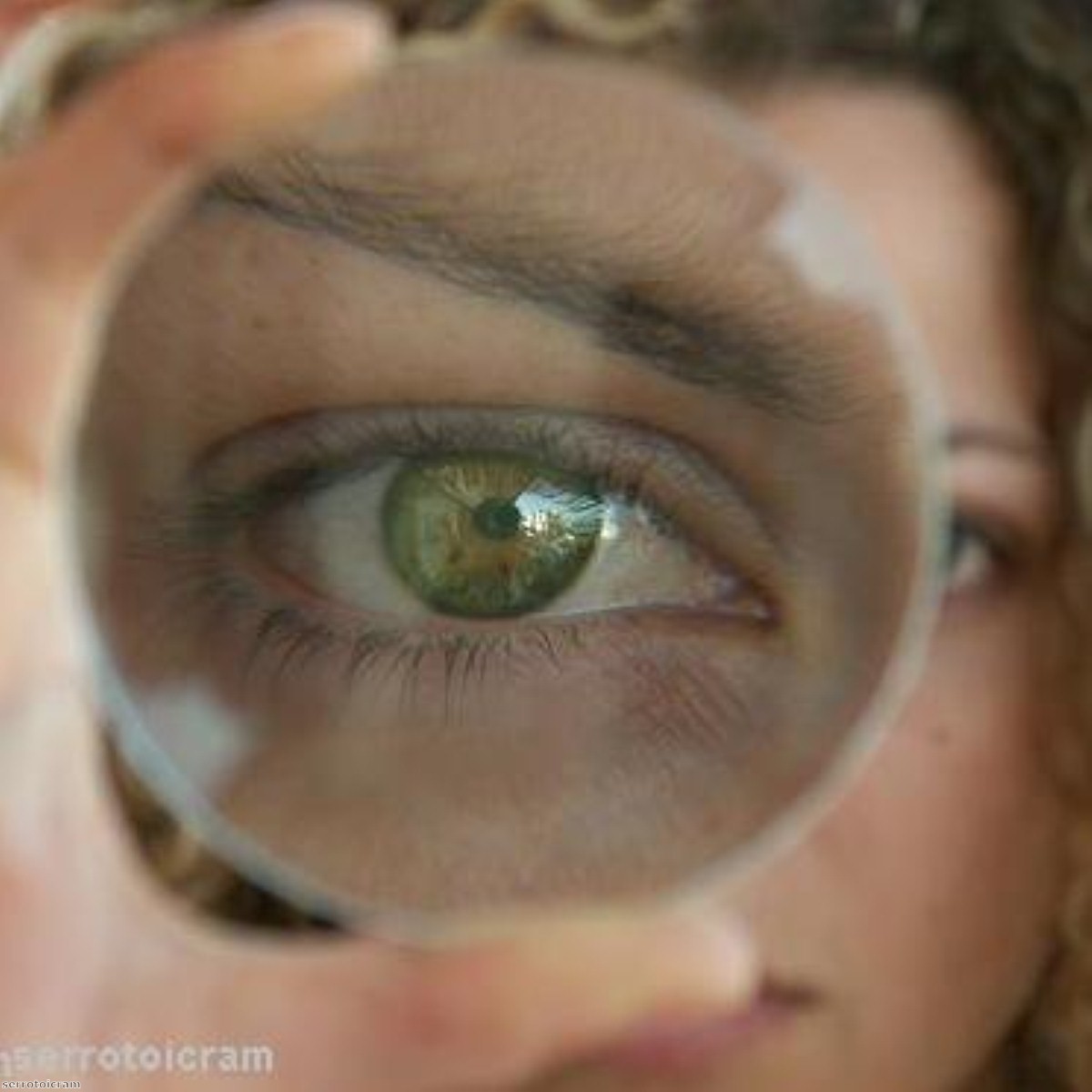 Comment: They’re smuggling the snoopers’ charter into law – but we don’t even need it

It was beaten back only a couple of years ago, but the infamous snoopers charter is being sneaked in to the counter-terrorism and security bill, with a brief debate in the House of Lords later today. The debate was only announced only last week. The House of Commons will get no say, unless enough Lords turn up today and vote it down. On such short notice, it's going to be tight.

The amendment tabled last week is essentially a photocopy of the controversial draft communications data bill, which was killed off by the Liberal Democrats in 2013.

The cross-party quartet of peers behind its reincarnation, each with backgrounds in defence and counter-terrorism, say they want the new powers in place before the general election in May, arguing the threat from Isis and al-Qaeda precipitates a quick response.

Back in 2012 a joint committee of lords and MPs rubbished the snoopers charter. Civil liberties would be infringed disproportionately, the costs forecast by the Home Office were unrealistic, the wording of the bill was too broad and arcane, and the mechanisms in place could encourage 'fishing expeditions' rather than targeted investigation. The committee also found the arguments for introducing the bill somewhat unpersuasive.

The security services had claimed that 25% of internet traffic was "no longer available" to them, citing a "coverage" problem. No methodology was provided for this claim, and the committee described it as "unhelpful and potentially misleading". In particular, it was unclear what the baseline for the calculation was – 25% of what? There is plenty of data flowing around the internet which isn't person-to-person communication, information which isn't useful in criminal or terror investigations. "There has not been a 25% degradation…in fact quite the opposite," the committee decided. As more and more of people had gained access to the internet, more and more otherwise inaccessible data was becoming available to the security services. Why did they necessarily need more?

Other than the technicalities of the security services claims, there remains a more profound question. When policymakers tell us that the threat from jihadists returning from Iraq and Syria is unprecedented, should we take them on their word? If we do it might require an unprecedented surrender of our hard-won civil liberties. But the evidence of the threat Isis poses to the UK, as opposed to the people they are ruling over, suggests more than a little exaggeration.

Peers will debate the counter-terrorism and security bill this week

Richard Dearlove, previously the head of MI6, said as much last year. In a speech given to members of the defence and intelligence community, at which I hovered nervously at the back, he argued September 11th had put "a distortion" on the effects of Islamic extremism, that fighting in Syria and Iraq was "essentially Muslim on Muslim" and that the real threat lay in more traditional foes Russia and China.

"Counter-terrorism activity will remain an important requirement but it should no longer dominate our national security thinking and planning," Dearlove said, "rather a problem we have learned to live with and that should seldom be given, either by the government or the media, the oxygen of publicity."

Dearlove's view might be hard to take after shocking scenes in Paris, but while those attacks were billed as the worst European terror attack in a decade, this claim was patently untrue (Anders Breivik killed 77 people and injured 319 in July 2011).

As Europol noted, the single biggest driver of politically-motivated violence in Europe comes not from Islamic-orientated groups but obscure separatists.

Ever heard of FLNC, who carried out simultaneous rocket attacks in two French cities in December 2013? They're not crazed jihadists from Iraq, they're calling for Corsican independence from France. Or MPRF in Greece, who assassinated two Golden Dawn members the month before? Or the FAI in Italy, anarchists who have engaged in multiple attacks including sending a bomb to a journalist. Overall in 2013, there were 84 'ethno-nationalist' or 'separatist' attacks, and just two religiously motivated attacks. Given the UK's own separatist problem has been solved, we shouldn't be too worried.

We are though, and heavy handed policing, alongside continual calls for more intrusive surveillance, are a symptom of our Islamoparanoia. Of the 40,000 people who were stopped last year at UK airports under Schedule 7 anti-terror laws, just two were convicted of terror offences. Of 101,000 counter-terrorism stop and searches carried out, only one in two hundred led to an arrest, and not a single one of those was for terrorism. Perhaps most shocking of all is that of all the British Muslims arrested since 2001 for terror offences, often named in the media and with their reputations forever dirtied, only a third were ever charged, just 12% were prosecuted, and six per cent convicted.

However, the situation in the Middle East has changed radically in recent years. Five hundred jihadists are reported to have travelled out to Syria. The concern now is that they will return intent on attacking targets in the West. While this number is often quoted in the media it is rarely questioned.

From conversations with people familiar with Muslims who have left for Syria, it seems the preferred destination for many isn't Isis at all but Ahrar ash-Sham, the second largest fighting brigade in Syria. This is an Islamist group, but of a far less radical nature. They fight alongside the Free Syrian Army, against both Assad and Isis. Two Britons who have just returned from Syria say they fought with them and were interviewed by Channel 4 over the weekend. Their identities have been kept secret, but they claimed to have been fighting "for British values".

Instead of beheading Western journalists – fighters from Ahrar ash-Sham have rescued them, notably four NBC journalists who were kidnapped by pro-Assad forces in 2012. One of their own commanders was beheaded after being captured by Isis fighters. The groups have clashed violently on numerous occasions.

Yes, Ahrar ash-Sham are Islamists. Yes, they want to transform Syria into a sharia state similar to Saudi Arabia. But they have no intentions beyond that, and certainly not for “global jihad” as Isis claim. While many voices in the UK call for more action to be taken against 'the Islamic State', Ahrar ash-Sham and their British members are actually fighting them and dying, every day.

The threat of terrorism from the Middle East is there. But it must be seen in proportion. It's easy to forget that a Russian leader has just invaded a country which borders the European Union. Or that persons unknown, but highly skilled and thought to be linked to a state actor, recently hacked into a German steel mill causing massive damage. US intelligence officials are even warning of a "cyber Pearl Harbour" if intelligence chiefs and their political masters don't downgrade support for counter-terrorism and properly resource real threats.

The amendments to the counter-terrorism and security bill – poached as they are from previously rejected legislation – are invasive. They take away our right to a private life. They will waste billions and burden British businesses. They will make the haystack within which the security services must find the terrorist needle even bigger. But most importantly – they're just not necessary.

Alastair Sloan writes columns about international affairs and human rights for Al Jazeera, Middle East Monitor and The Daily Star in Lebanon. He also contributes to The Guardian and The New Statesman about British politics. Follow him on Twitter.