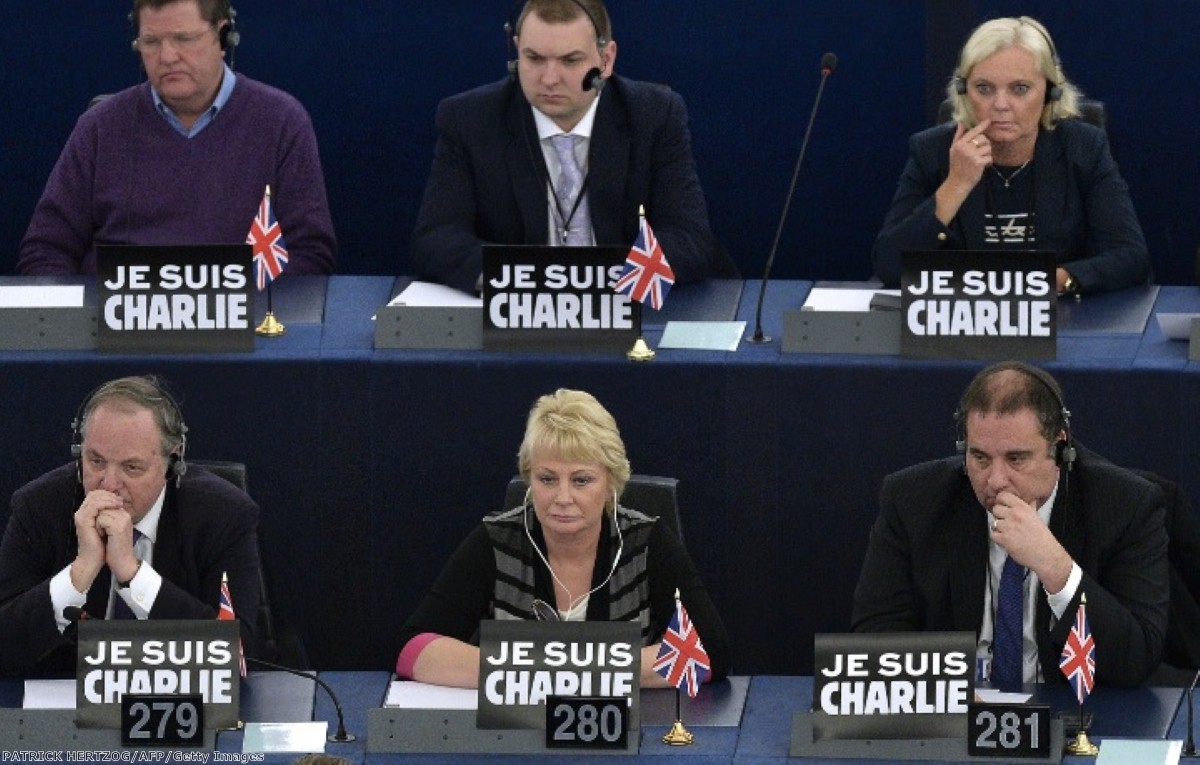 Pick of the week: After the attacks

5: A war on democracy: How statutory instruments replaced acts of parliament

The "messy execution" of laws, as this article put it, often rests on secondary legislation – the stuff which sneaks into force through the exercise of ministerial powers that don't actually need an Act of Parliament. This is bad news for everyone apart from the government. And the problem is getting worse and worse.

4: Comment: The myth of Muslim no-go areas is being used to turn us against one another

Fox News security 'expert' Steve Emerson' ludicrous claim that Birmingham was a "Muslim-only city" was rightly ridiculed. But the assumptions behind it are increasingly being believed by far too many people. It's a misperception that urgently needs correcting – because failing to do so will eventually start affecting our politics. Worst of all, there are signs that may already be starting to happen.

The steadily-growing horror at the full extent of Chris Grayling's war against judicial review preoccupied us for much of last year. This sorry saga popeed up again in this week's vote in the Commons: Yet again, MPs approved legislation which will effectively make it easier for ministers to break the law. Apparent retreats from the Ministry of Justice, minor in nature and ultimately inconsequential, helped pave the way for another Grayling win.

Conservatives have been worrying about the pernicious effect that powers of entry have on civil liberties for decades. But they haven't done much about it and, as research out today from Big Brother Watch revealed, the problem remains a huge one. Two councils have as many as 500 staff who don't even need a warrant to show up uninvited. It's truly gobsmacking stuff.

MPs don't like it one bit – but they're going along with it because they feel they have to. It's not exactly the most reassuring state of affairs as the UK once again becomes a state where it can forcibly remove citizens away from their homes without even a criminal conviction. The measure, which is being pushed through in the serious crime bill, returns the Tpims regime just a little bit closer to Labour's control orders. This is a serious step – but one very few people are really paying much attention to. As Ken Clarke put it in the Commons last year: "What exactly has happened to give rise to the need to bring back what I thought were fairly useless relocation orders?" Beyond saying that 'the terrorists are coming', no-one in government seems to have a decent answer.