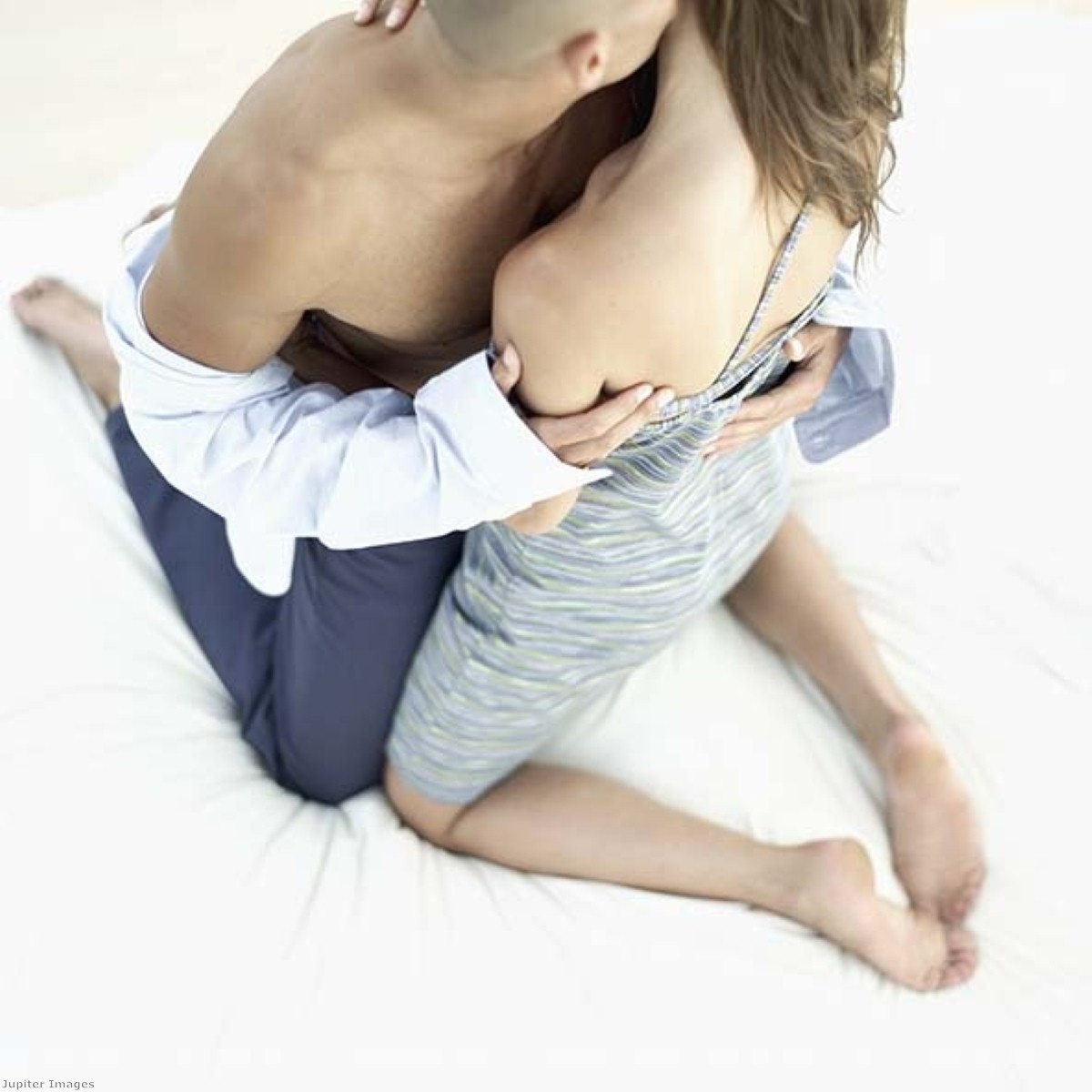 Our five most popular pieces of the week, in case you somehow missed them.

Five: Did the minister mislead public over probation sell-off?

Simon Hughes was on the Today programme on Thursday for what seemed like a very short period of time, but in the space of two sentences he made three statements which could generously be described as not entirely accurate. The interview came as the probation officers union started legal action against Chris Grayling for the sell-off of the service. More on that later.

Four: Will the Lords stand up for judicial review?

It is one of the great curiosities of British political life that the greatest defence of freedom often comes from those who are not elected. It's enough to make any Enlightenment philosopher weep.  Peers dismantled Grayling's attempt to end judicial review early this week. The plans would have put the legal mechanism – which has frequently stopped him doing what he wants – out of the reach of ordinary members of the public. The justice secretary may still be able to come back on this one, but there's not long left before the election. If he does, it'll go down to the wire.

A shocking poll finds a third of the voting public would opt for Ukip of they thought they could win in their constituency. If we had a proportional representation system that would almost guarantee Nigel Farage was a part of the next government. Ukip is trying to sidestep the system's prejudice against new parties with an awful lot of personal charm, momentum and high aspirations. The party is aiming for 100 MPs, a figure that seems ludicrous. But then, we did not expect a third of the British public to say they'd vote for them either.

Two: Officers say public are in danger – so why won't MoJ publish its safety test?

Probation privatisation again. The thing with probation is no-one pays much attention to it. It does not strike an emotional chord in the British public, like, say, the NHS. But if it goes wrong, it is deadly. The evidence from probation workers themselves is that the sell-off, which was preceded by a splitting up of the system, is causing serious problems. Information about offenders is not present, workloads are excessive and lines of communications are breaking up. The Ministry of Justice refuses to publish the safety tests or any other evidence for why it believes it is safe to continue.

One: Anti-porn laws allow police to target those they don't like