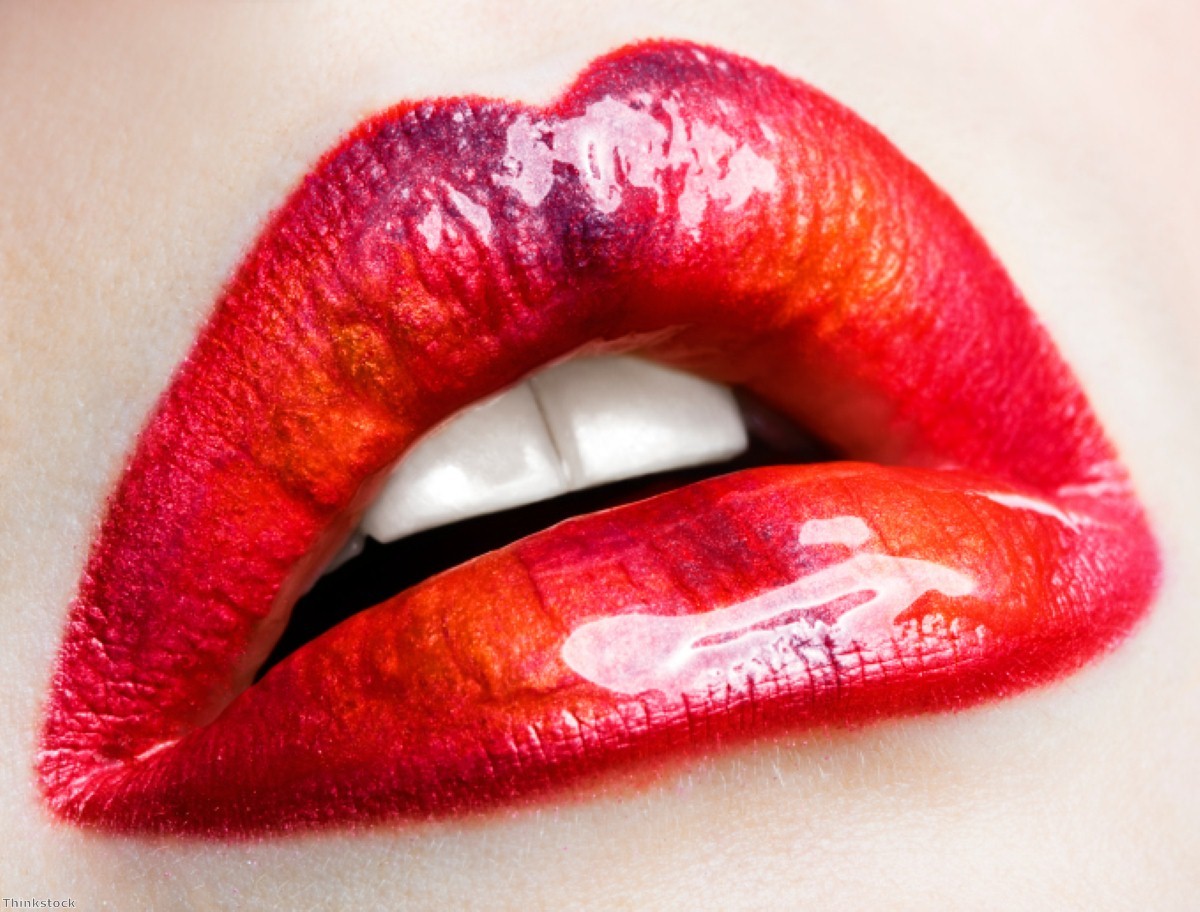 Obscenity published outside our borders could not be brought to book: but there were ways of dealing with that. Specifically, through the Customs Consolidation Act, which allowed customs officials to seize and destroy obscene material being imported into the UK. The latter was a slow, ponderous process: but so, too, is snail mail, and the legal remedies just about matched the perceived threat.

Just about. The OPA was in long term and possibly terminal decline, with the number of prosecutions being brought year on year well below the 100 mark – and juries increasingly inclined not to deem obscene even those things that the director of public prosecutions thought they ought to. Critically, though, once material had skipped its electronic way past our border guards, there was no offence with which anyone could be brought to book.

Government was looking for new solutions. Already, in respect of images of child abuse, the law had been extended, with little dissent, to criminalising possession of images. Check one. Elsewhere in the world, there had been attempts, in measures such as the Indianapolis Ordnances, to move beyond subjective definitions of obscenity into the realms of prescription and away from jury subjectivity. This or that image was held to be unlawful, period. That was check two.

Then followed a case that might have been made for this debate. English teacher Jane Longhurst was murdered by musician Graham Coutts. At trial, it was alleged that he had downloaded hundreds of images of women being raped and strangled as well as pictures purporting to show necrophilia.

It set out what lawyers clearly believed to be very tight definitions of images covered (necrophilia, sex with animals, and sex where it appeared either that serious harm was being done, or that there was a danger of death to one or other of the participants). In addition, imagery needed to be “realistic”.

Yet this supposed clarity was challenged from the outset. In Parliament, for the Lib Dems, Baroness Miller fought a valiant rearguard action against a bill that, it was feared, would potentially criminalise upwards of 2 million people "at a stroke". She objected that it might be used by police as a means of obtaining a conviction where they could not catch someone out for any other purpose. Other Lords objected that it even criminalised images of actions that were not themselves criminal to perform – and while they failed to make headway on that issue, they did at least succeed in an amendment that exempted participants in sexual activity from being prosecuted for filming themselves.

Opposition came from a range of organisations, of which the most important was Backlash. They helped fund independent legal opinion. Human rights lawyer, now high court judge, Rabinder Singh duly warned that this law could well be challenged on Human Rights grounds – specifically, Article Eight (privacy and family life) and Ten (freedom of expression). He was particularly concerned that it might be difficult for individuals to know when they were breaking the law.

Nonsense, responded first the Home Office, and later the Ministry of Justice: their lawyers saw no problems, so there were none.  Bizarrely, the Scottish government, which passed its own legislation in this area a couple of years later, adding in depictions of rape, even claimed that Singh's opinion was that there were no human rights issues. Spin? Or a temporary failure to read.

The foolishness of this approach became increasingly clear as it transpired that a more active defence almost always wins. As, for instance, in the case of the individual charged with possessing seven instances of necrophile videos, found not guilty when it was pointed out that the alleged victim appeared in all of them. The law requires imagery to be realistic and it seems no jury in the land is prepared to believe someone dying and coming back to life at least six times satisfies that benchmark.

Then there was the issue which first exercised parliamentary concern: that the police would use this law to target individuals that they could not bring down by any other means.

The killer detail, however, was that after police and the Crown Prosecution Service had spent over six months preparing this case for trial, it took less than an hour for a judge to throw the case out. They had, they claimed, not been aware of the soundtrack or the punchline – despite the fact that Holland always maintains he had told them.

It took a further six months for Holland to clear himself of a second charge – withdrawn by the CPS at the last moment. So, some might argue, the law worked.

Only it didn't. Holland's personal and family life was destroyed. He suffered a heart attack. Still, he is subject of online harassment for an offence he never committed.

Just another case? Perhaps. Although the fact that Walsh was both openly gay and had been involved in action against corruption in the Met raised further questions: was this, exactly as some had feared, the police using a law to 'get someone' who had displeased them and whom they could not 'get' by any other means? The jury, on that, remains out.

Which brings us to the present day. Solicitors Hodges Jones and Allen have focussed on two aspects of the current law. They argue that it is unclear (insufficiently defined in the legislation and insufficient guidance provided by the legal authorities) and disproportionate to the purpose it is intended to achieve.

It seems unlikely that the government, especially one with such reservations when it comes to human rights, will simply cave in. So it is likely that sometime next year judicial review will follow. After that, the outcome is anybody's guess.

Sadly, such an answer was too much of a hot potato back then. It is likely just as hot now.