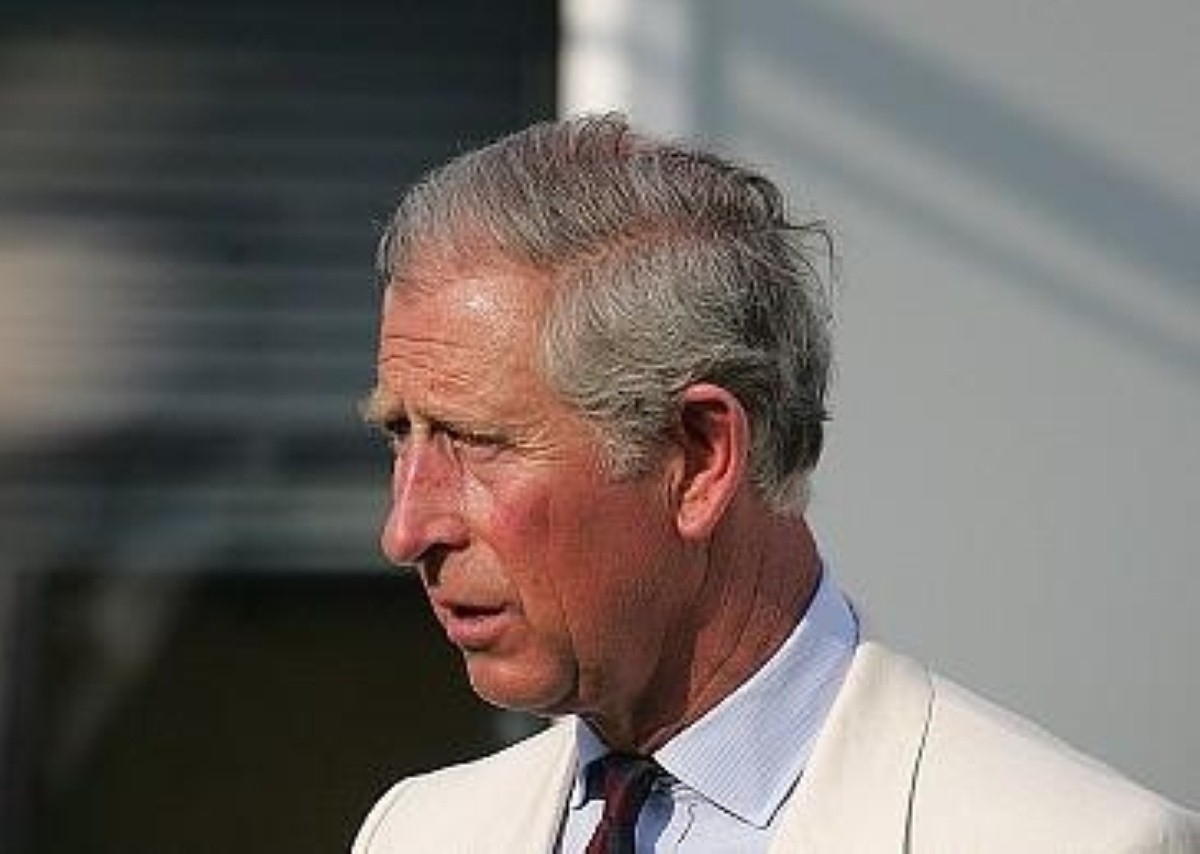 Comment: Prince Charles’ lobbying is a stain on the reputation of the monarchy

We love the British monarchy because it steers clear of politics. Prince Charles' meddling is undermining that – and leaving many worried about his future as king.

The Prince of Wales has always been reluctant to play by the rules. Now aged 65, the time when most people are thinking about retiring, he has yet to even start the biggest job of his life. So he has spent his time on this planet meddling with gardens, writing questionable poetry and, it's now clear, getting far too involved in politics.

Much attention has focused on the 'black spider' letters, a collection of correspondence in the prince's straggling handwriting to ministers in 2004/05. They are the focus of a legal struggle because Clarence House believes their publication would undermine Charles' 'position of political neutrality'.

Now we don't need to await their release. Thanks to a BBC Radio 4 documentary, The Royal Activist, it's emerged that Charles lobbied ministers in the New Labour government on a range of issues. He wants more grammar schools. He wants more GM food. He wants more alternative medicines.

People often want things which they can't have. Sometimes they do things they shouldn't in order to get what they want. Charles is one of these people. He has abused his privileged position and damaged the royal family in the process.

Which makes it all the more jaw-dropping that the ministers who Prince Charles lobbied were so blasé about his interventions.

Michael Meacher, the former energy minister, said he and the prince would "consort together quietly". Ex-home secretary David Blunkett has admitted there is a constitutional "argument" against him getting involved, but says "the honest truth is I didn't mind". Peter Hain, who could do what he liked in his province while Northern Ireland secretary, was happy to please the prince. "He was delighted when I told him that since I was running the place I could more or less do what I wanted to do," Hain remembers. "I was able to introduce a trial for complementary medicine on the NHS."

What caused this shameful complacency? Were these men awed by the prince's majesty? Did they feel so confident in their own judgement they were capable of discounting his influence? Or was it that they were happy to accept his backing because it fitted in with their own agenda?

They were, all of them, wrong to permit Charles any kind of contact with them on political matters. The heir to the throne should not be permitted any amplified voice because of his or her position in public life.

The British people have a history of knocking back outspoken monarchs. Charles' lobbying, as it's known in 21st century political life, should be repulsed in that tradition.

And here's why. Prince Charles has been deeply troublesome in his present role, but has been restricted to scribbled-out notes and the odd furtive discussion. Once he becomes king, all that changes. He will have a weekly discussion with the prime minister – a chance to air his own views to the most powerful individual in the land. It's the ultimate lobbying dream.

Don't think these little chit-chats are all small talk, either. As Sir John Major has revealed, they can have a real impact on what goes on inside the head of the prime minister. He said: "I can recall occasions where the Queen in discussion put a gloss on something that made one think and reflect on whether it was being done in the right fashion at the right time, or perhaps reflect on what the impact of it would be."

It's easy to imagine a scenario where David Cameron, faced with a tough debate on reintroducing grammar schools, might just be swayed by a nagging monarch. If the Queen, that paragon of neutrality, can have a say, what effect would an 'activist' king have?

We don't want to find out. So it's deeply concerning that the Prince's political interventions have done nothing to reassure the British people that he will change his style once he becomes monarch. Quite the opposite: in an interview with the Financial Times given last week, he made clear he wanted to continue supporting the charities he set up to campaign on environmental issues.

Charles says his politicking over the years has taught him the lesson that when you "stick to your guns" you can be vindicated – and make a difference, too. These are laudable life lessons. But they do not apply to a member of the royal family. For the sake of the monarchy, he urgently needs to shut up.