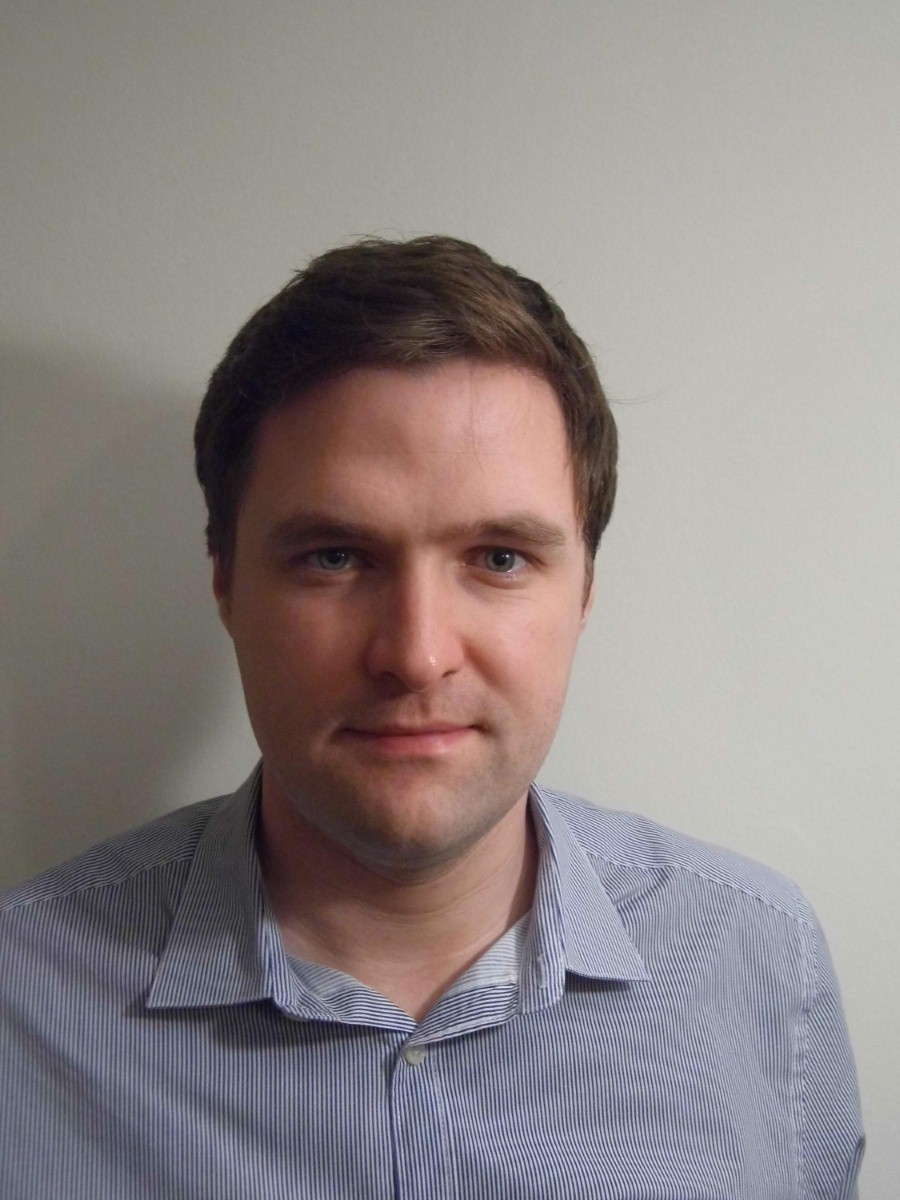 Why moving house means you could lose your vote

Fretting about declining election turnout is standard fare for Britain’s political class these days. For the upcoming elections this month there is particular reason for concern, with only around a third of voters expected to go to the polls.

It is quite surprising, therefore, that our electoral procedures effectively disenfranchise up to 100,000 people at every election. Why does this happen? Because, like I am planning to do myself, people make the mistake of moving house in between the registration deadline, 6th May, and election day.

My estimate of the number of disenfranchised voters is based on the number of people who will have moved between local authority areas in the run-up to the election, excluding those who move within the same area. Annually, over 2.3 million people move between areas; if spread evenly throughout year this would mean approximately 102,000 move in the 16-day window between 6-22 May, although the precise number is likely to be less than this because moves by new university students are concentrated in September.

Technically, people already registered before the deadline still cast a vote even after they have moved, via their old address. But it is unrealistic to think that they will be able to do this, and unfair to force them. Those who have moved far enough to cross a council boundary would be required to undertake a long and inconvenient journey to the polling station to vote, while most people need only take a walk around the corner.

Worryingly, young people are more like likely to be disenfranchised in this way than older generations. Half of all people who move between local authority areas are aged 18-29. Those on lower incomes are also disproportionately affected. Fourteen per cent of households in England have incomes of less than £10,400, but 19% of those who moved in the past year earn below this level. These are groups already less likely to vote, so placing further barriers in their way is unforgivable.

The number of people who actually lose the right to vote will be less than 102,000, because some of these people will already be unregistered. The UK’s electoral register is estimated to be only around 92% complete. But even if these people wanted to register to vote in time for the upcoming election they would be prevented from doing so.

Some movers might be able to avoid being disenfranchised by using a postal vote, if they had already arranged this before their move. 15% of votes were cast in this way at the 2010 election. But this is not a very effective solution to the problem, because ballot papers can be sent out anything from 4-12 days in advance of an election. Movers would have to arrange to collect their ballot from their old address or have it forwarded, in time for them to complete it and post it back.

A further concern is about the legitimacy of any vote cast by a recent mover, whether by post or in person. If someone has moved to a new area is it appropriate for them to vote in the place they used to live? While this is less problematic for the European elections using Proportional Representation and regional constituencies, for local or Westminster elections it seems undemocratic for people to be able – indeed, compelled –to choose the representative for an area they no longer live in. For this reason online voting is also a poor solution: it would make it much easier for people to vote in their previous constituency, but no more legitimate.

Some councils I have spoken to say they may be able to help people to register to vote at their new address in advance of them moving home, although there is no formal process to do this. This seems an effective solution, but is limited by two important factors. Firstly, many people moving between rented homes will have insufficient notice to arrange to register in advance. Secondly, those buying a new home with a mortgage not would be advised to add themselves to the electoral register at a new address because it will affect the credit checks being carried out both by their own lender and the vendor’s.

You’d be forgiven for thinking that Individual Electoral Registration (IER) might address this problem. Why implement a fundamental overhaul of registration if not to prevent the scandalous disenfranchisement of tens of thousands of voters? In fact, IER does nothing to stop people losing their vote when they move home at election time, although the ability to register online will probably help some new movers if they move before the deadline. Some young voters moving home are more likely to be disenfranchised under IER: people returning to their parental home after studying, travelling, internships, and so on, won’t be able to rely on their parents to register them as before in time for an upcoming election.

The only effective solution to this problem is also the simplest: allowing people to register at the polling station on election. Same-day electoral registration is used by a number of states in the US, and has been proven to boost turnout in those areas. It does not necessarily mean that everyone dealing with the stress of moving home will feel choosing their region’s MEPs is a worthwhile distraction, but at least they will have the option to vote if they do.

Richard Berry is managing editor of Democratic Audit at the London School of Economics. Richard is also the author of Independent: the rise of the non-aligned politician (Imprint Academic, 2008). He tweets at @richard3berry.