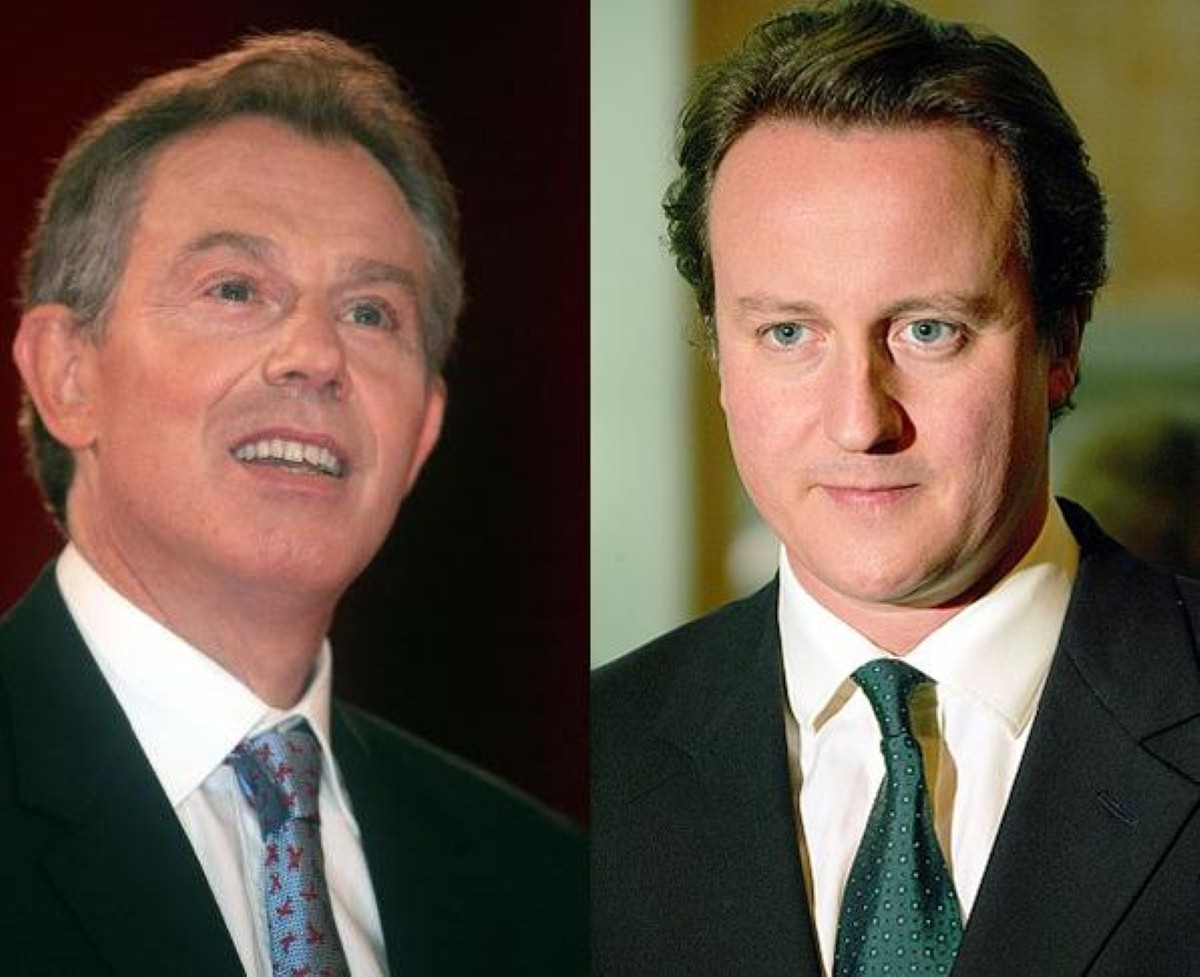 Week in Review: When did the coalition get as bad as New Labour?

There was a time not so long ago, when the coalition was fairly liberal. It was one of the feted areas of overlap which the Liberal Democrats and Tories shared. Ken Clarke was in charge of justice, with that whole relaxed, moderate bonhomie he's got going on. Theresa May was talking about civil liberties. Admittedly she did it with all the authenticity of a hostage reading out a note given to her by her captors, but the words came out her mouth nonetheless. Efforts to replace the Human Rights Act with a British bill of rights just resulted in a few guffaws from Clarke and Nick Clegg.

That was only four years ago – a parliament, if we hadn't arbitrarily decided to make a parliament five years instead of four. And look how things have changed.

The state authoritarianism of the New Labour years is alive and well in the coalition. This week, May, that lady who cared so much about Brit's cherished freedoms, was demanding MPs give her the power to strip us of our citizenship. She could always do this, but before she had to prove we were not conducive to the public good and had another country we could belong to. Not so anymore. Under her new plans she can take away our passports regardless of whether we have somewhere else to stay. Proper, old school, Saddam Hussein statelessness. There's no court order. Just her deciding you're not British anymore.

Norman Baker, the Lib Dem's man in the Home Office, managed to extract some middling concessions from her but nothing which would survive contact with the cold light of day. MPs voted it through by 305 to 239. The Lords will fight against it, as they did to legislation like this during the Labour years (when John Reid tried to do something similar).

Meanwhile, MPs were warning that HMRC might have gone too far with its plans to access Brits' bank account directly and take out whatever money it decides it's owed. Not only that, but it can do this on money which it thinks it is owed in expectation of winning the case. George Osborne has tired of waiting for a proper process to be complete before he gets to dip into someone's bank account, so he smuggled this into the fine print of the Budget. Not many people noticed it at the time, excluding us of course, but parliamentarians have finally sat up and taken note, so we might see some wavering on this.

In the immigration detention centres dotted around Britain – the places no-one ever talks about where we hold people who have committed no crime – mass protests were kicking off. Hundreds of men in four institutions were refusing the leave the courtyard and going on hunger strike. These centres remain Britain's dirty little secret – uncovered by the press, unmentioned by politicians. But behind their walls, the inmates remain.

Grayling pressed ahead with his plans for huge children's prisons, as if he wanted to play the bad guy in a straight-to-DVD Dickensian parable. The evidence on these insitutions is very clear: they are damaging. They cause harm. Grayling is doing it anyway, in much the same way that Labour home secretaries tried (and failed) to press ahead with titan prisons, despite the warnings from experts. You can say it until you are blue in the face: small local prisons work. Large central prisons don't. We've known this for years. It makes no difference.

The justice secretary once again failed to write back to the coalition of authors who have asked for a meeting to voice their concerns about the ban on parcels being sent to prisoners – including books. His prison minister was asked a series of parliamentary questions about the amount of contraband getting into prisons through parcels in the lead-up to the ban. He admitted he had no idea, whch did sort of put the lie to the assurances he had been giving about why the ban was necessary.

This week the prison governors themselves made their voices heard. If the tough new rules, which were introduced last November, were not changed they could not guarantee that they could deal with the "instability" they were creating. This was as dire and serious a warning as could be imagined: the people who run prisons, making it clear that they were becoming unmanageable because of the actions of the secretary of state.

When did the coalition get this bad? There were lots of signs along the way – the decision to replace Clarke, the 'go home' vans, the rise of Ukip after Eastleigh, the constant furious pressure of the red tops and the Tory backbenchers. Like a relationship that lost its sparkle, it's hard to identify the precise moment it happened.

But it has certainly happened. The government which in 2010 made a promise to return civil liberties to Britain has become just as authoritarian as its predecessor.