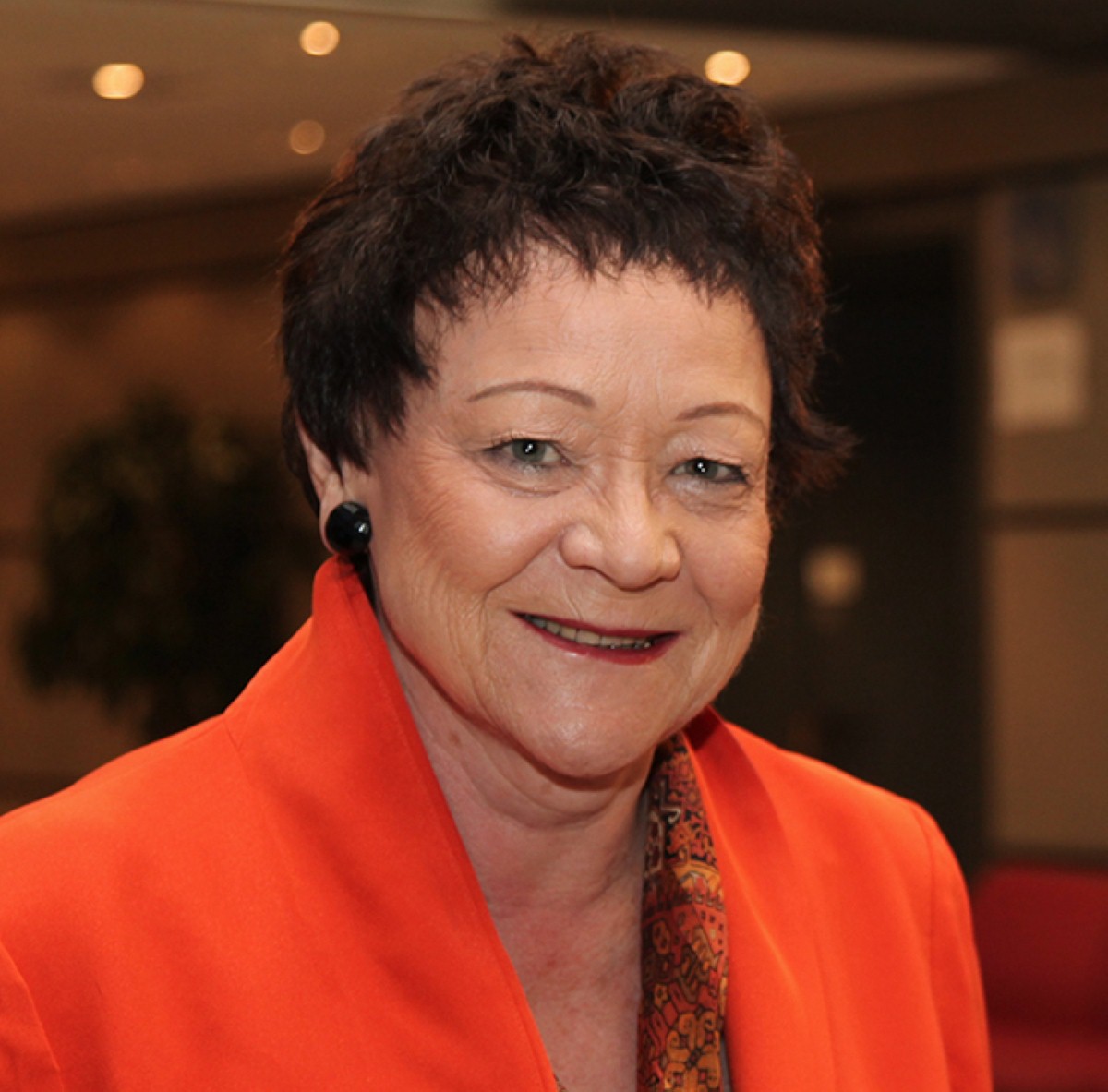 This law requires telecoms companies and internet service providers (ISPs) to store for up to two years traffic and location data on the communications – calls, emails, texts and web browsing – of all 500 million EU citizens. Access to the data is regulated by national rather than EU law.

As a Liberal Democrat MEP I strongly opposed the proposed directive in 2005. The ruling by the EU's highest court that such bulk storage of metadata is, in itself, an unjustified and disproportionate invasion of privacy and a breach of human rights is thus a vindication of our stance. The court said it went beyond measures strictly necessary to fight terrorism and serious crime.

My colleague Julian Huppert MP has already asked home secretary Theresa May how the ECJ ruling affects the relevant UK law (regulations from 2006 and 2009) and the arrangements for companies to be paid for storage.

In the aftermath of September 11th and then the terrorist attacks in London and Madrid, there was an understandable desire in the US and Europe to ensure that law enforcement agencies had appropriate access to data to combat and investigate acts of terrorism. However, the kneejerk resort to mass data collection, with no basis in suspicion, was misguided.

In the UK the widely criticised Anti-Terrorism Crime and Security Act 2001 forced through by Labour post-September 11th created wide powers for the government to regulate data retention by telecoms companies and ISPs. The Westminster parliament was reluctant to have a legal obligation of storage, so the government introduced a voluntary code.

Getting companies to comply without adequate financial compensation for the costs naturally proved problematic, so Tony Blair decided that using Brussels as a backdoor route was the perfect solution during the UK's EU presidency in late 2005.

So the Data Retention Directive was – cleverly, I have to admit – pushed through the EU system by Labour's then-home secretary Charles Clarke. It was accompanied by the infamous 'Ripa' (Regulation of Investigatory Powers Act) laying down rules on data access, and under which dwelt such horrors as a local council snooping on parents to see if they have lied about living in the catchment area of a popular school.

My strong objections to the directive – I have a clear recollection of Charles Clarke dismissing me as a 'Liberal Democrat lawyer' – were in line with my consistent resistance to mass surveillance, fishing expeditions and profiling. But a deal struck between the centre-right and centre-left groups in the European parliament, which included enthusiastic Conservative and Labour MEPs, meant that a majority accepted what Clarke had got the Council of Ministers to agree to.

This was a blatant example of 'policy-laundering', legislating at EU level for something difficult or impossible to get through national parliaments, and then announcing to a bemused or resentful parliament and/or public at home that this imposition is demanded by Brussels. Just great for the image and reputation of the EU.

This ruling, by throwing a spanner in the works of increased state data collection, hopefully marks the end of a decade and a half when surveillance overkill has been the name of the game.

The European parliament has demanded much tighter rules and oversight of intelligence agency powers in the wake of the Snowden revelations. Liberal Democrats recently called for a 'digital bill of rights' and an end to government bulk collection of data. Lib Dem leader and deputy prime minister Nick Clegg has established an independent review into surveillance practices.

I'm delighted that the authoritarian Labour government under Tony Blair’s leadership has finally got its comeuppance from judges in Luxembourg. Now other parties must support Liberal Democrat efforts to protect the civil liberties of UK and European citizens through better-targeted laws with stricter safeguards on collection, storage, intercept and access to citizens' digital communications.

Sarah Ludford is a Liberal Democrat MEP and the party's home affairs spokesperson in the European parliament.