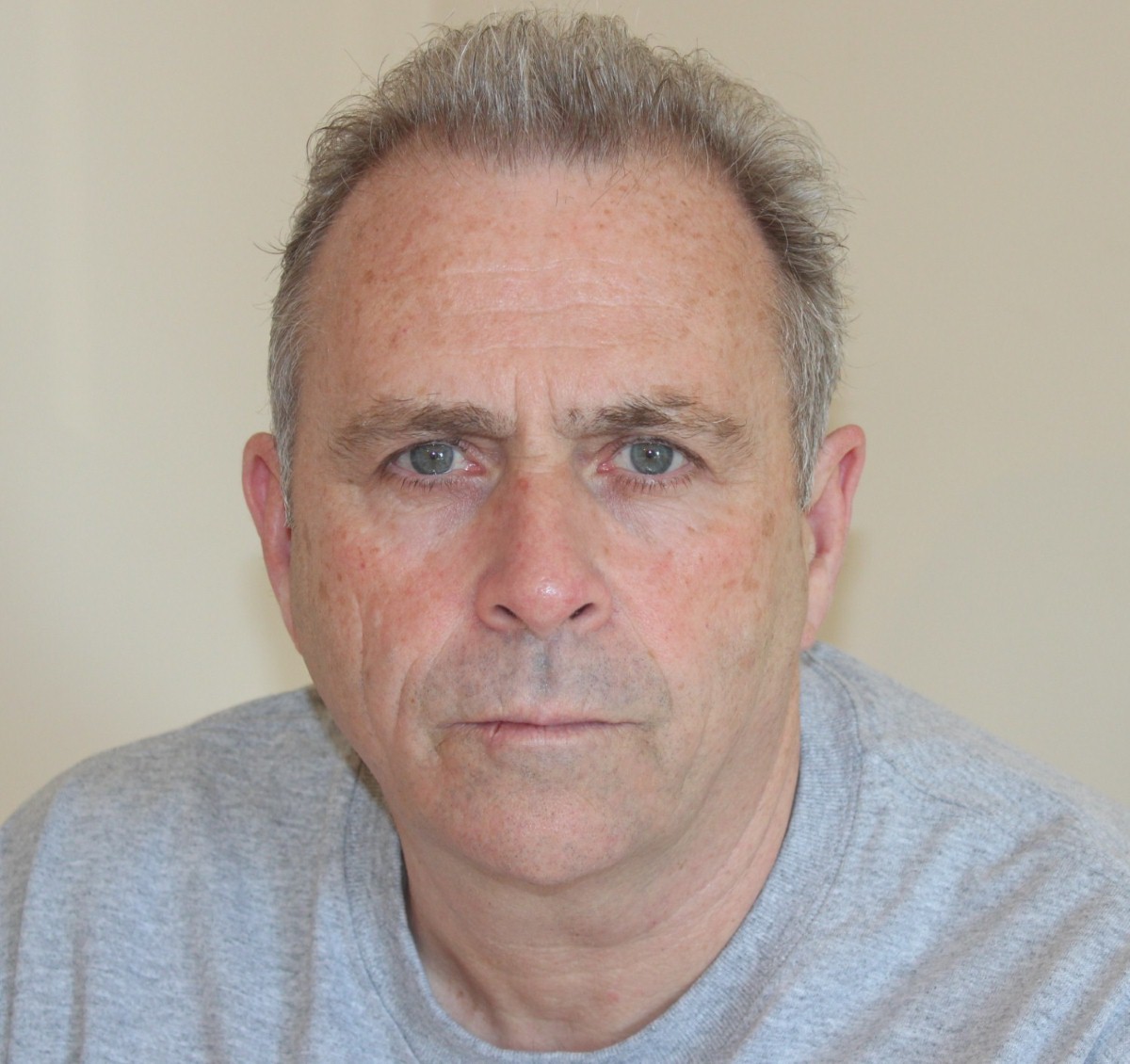 Comment: Facts – not emotions – will win the immigration debate

You don't have to be a fan of the seminal TV Cop series Dragnet to appreciate that Sgt Joe Friday’s sentiment "just the facts ma'am" is as relevant today as it ever was.

It's almost a week since Clegg/Farage round one, and a day before round two, and one of the interesting side-bars to it has been a discussion on Twitter, blogs and the traditional media about how to make the progressive case on emotive subjects like Europe and immigration.

There is a sizeable group in progressive circles which advocates abandoning the facts and focussing on anecdotes and stories.  For example, I saw a Lib Dem peer on TV advising Clegg to lay off the facts in the next debate – to much nodding from those round the table.

The growing argument seems to be that it is the best way to persuade the unpersuaded and appeals to heart rather than head.  Sunder Katwala gives a good account of this perspective here.

But as Joe Friday would have rightly noted, without facts all we are left with is opinion.  If we abandon the facts, we lose the debate.

Nowhere is this more clear than over immigration, where the efforts of one of the most successful pressure groups of recent years, MigrationWatch, has been entirely focused on rewriting what have been seen as the basic facts in the debate.

Their role in shifting the media and then the public consensus is testament to the power of a focused approach that rams home key 'facts'.

What is indisputable is that not all facts are equal in impact.  Quoting an abstract percentage about the economy or enormous numbers in billions – what we usually get in 'serious' and 'weighty' speeches by politicians – just doesn't capture the public's imagination.

Much better to make these relevant to viewers' and listeners' own lives.  So it's not a cost of £8 billion. It's a cost of 2p on the basic rate of income tax.

And the case is made in the strongest possible way when stories are used to illustrate these key facts.

In any debate, contesting effectively presented facts with only stories is a mismatch. Allowing the eurosceptic anti-immigration advocates to present their 'facts' uncontested will mean – indeed has meant – that these 'facts' are reported unrebutted and, over time, they come to be viewed as the truth.

No political party would dream of letting their opponents' figures pass unchallenged. Years of research and experience has taught politicians that unrebutted 'facts' soon become conventional wisdom and are reported as such. If Alistair Campbell's Labour media machine taught us anything it is that effective rebuttal is essential.

It's a lesson I learned quickly as press officer at the British Embassy in The Hague during the BSE crisis and one I carried with me right through to my time as British high commissioner to Belize.

And yet the absence of effective rebuttal to MigrationWatch's analysis is one of the reasons why it is often cited as an independent think tank rather than a pressure group, and their findings reported as authoritative rather than partisan.

That is why they have gone full-tilt to attack a genuinely independent study by UCL's Centre for Research and Analysis of Migration which showed the real economic benefits of migration.

Further evidence of their concerns about the danger to their carefully-constructed narrative was its chair describing those welcoming the report as "the immigration lobby"   Presumably he and his advisory council are happy then to be described, in turn, as part of "the anti-immigration lobby".

So let's welcome a factual discussion.  The best arguments engage with head and heart, and that means short, punchy real facts backed up by engaging human stories.  And, yes, calling-out those peddling their dodgy wares.

This is Sgt Joe Friday paging MigrationWatch and Ukip. "All we want are the facts, chaps."

Patrick Ashworth is former high commissioner to Belize and is a member of the board of the Migration Matters Trust.