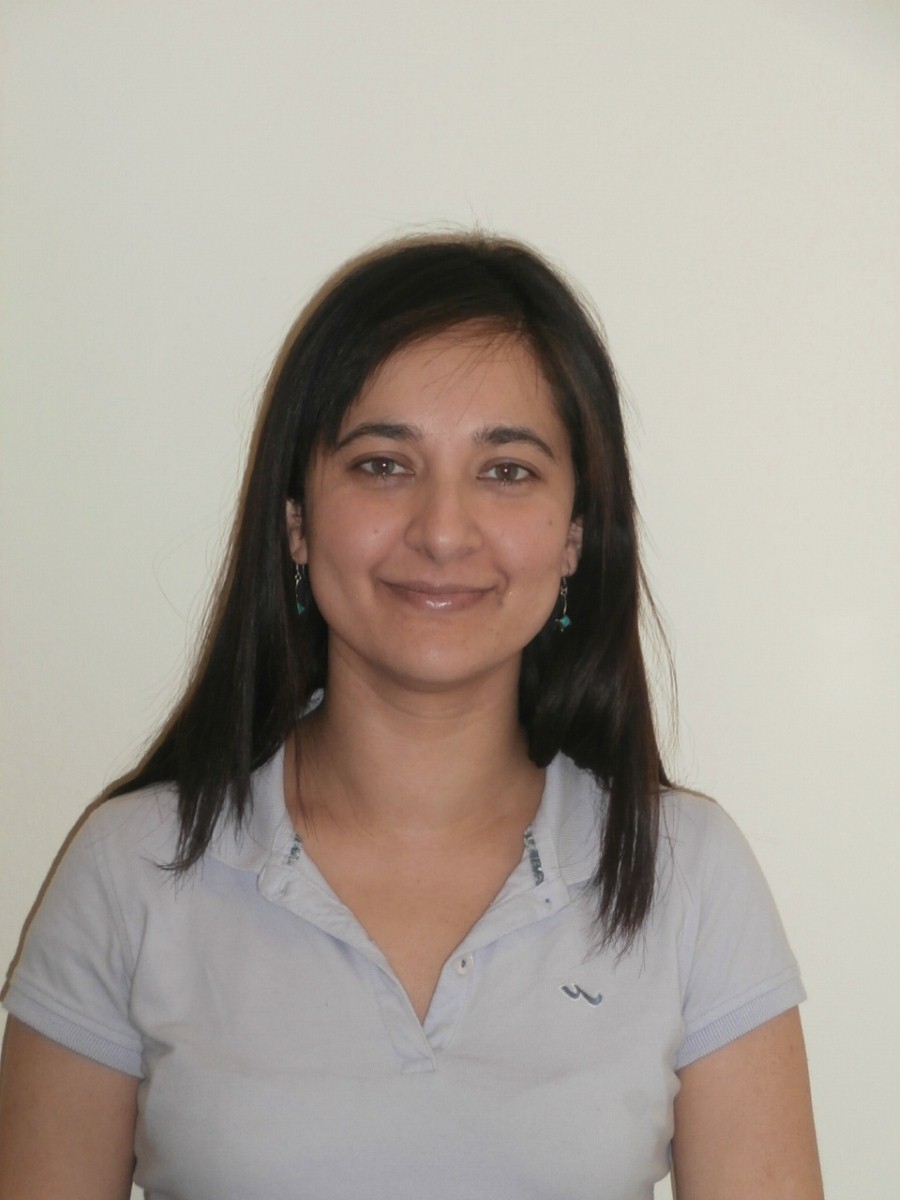 George Osborne defined his reform to pensions as proof that the Tories trust people with their own money. But the move is highly likely to result in many older people relying on the taxpayer towards the end of their life.

Under the reforms, those with pension pots held in defined contribution pension schemes are no longer required to use it to buy an annuity at all.   After all, it's money they have spent a lifetime saving and it seems only fair that they use their savings as they see fit.

Government estimates indicate this will lead to a rise in tax revenue, suggesting more people are therefore expected to take their pension pot as cash, while also accessing more of their pot earlier than they otherwise would have done. Time value of money combined with a drop in rate from 55% to possibly 20% is clearly expected to prove too tempting for people to resist.

There has been no corresponding change in the age at which the pension benefits can be accessed (still 55).    With people living longer is it responsible of the government to put in a policy to encourage more pension benefits to be taken as cash, while eliminating altogether the requirement to buy an annuity, however responsible they perceive many individuals to be?

These changes will no doubt be welcomed by those au fait with pensions:  those who are financially astute and feel they can invest their money more wisely than purchasing an annuity and paying the insurance company a profit premium for the privilege; those so wealthy they don't need to be responsible;  and those with significant pension savings.

Concern, however, arises on behalf of lower earners; those who are less financially astute and most likely to be seduced by access to an amount of money higher than they may have ever seen.  It appears those who need hand-holding the most are to be left loose in the sweet store.

With consistent rises in the state pension age to counteract growing longevity, it's likely we will therefore see more people falling into the welfare net before they reach it.

One can only hope that with the unprecedented flexibility afforded to pensioners, the government follows through on their plan to ensure all have access to free face-to-face financial advice on the best use for their pension pots. There's no free lunch though, so more clarity on who will pay for this 'free' advice and what the government will do to ensure more people take up this opportunity would be welcome.

It would be disingenuous to pretend the reforms aren't based on election politics – an attempt to woo disillusioned baby boomers or those leaning towards Ukip back into the Tory fold.  What happens to those fall on the wrong side of these changes when they run out of money remains to be seen – but at least they may have a speedboat in their backyard.

Sonel Mehta is an actuary and the founding trustee of BritCits – a charity and campaign group.