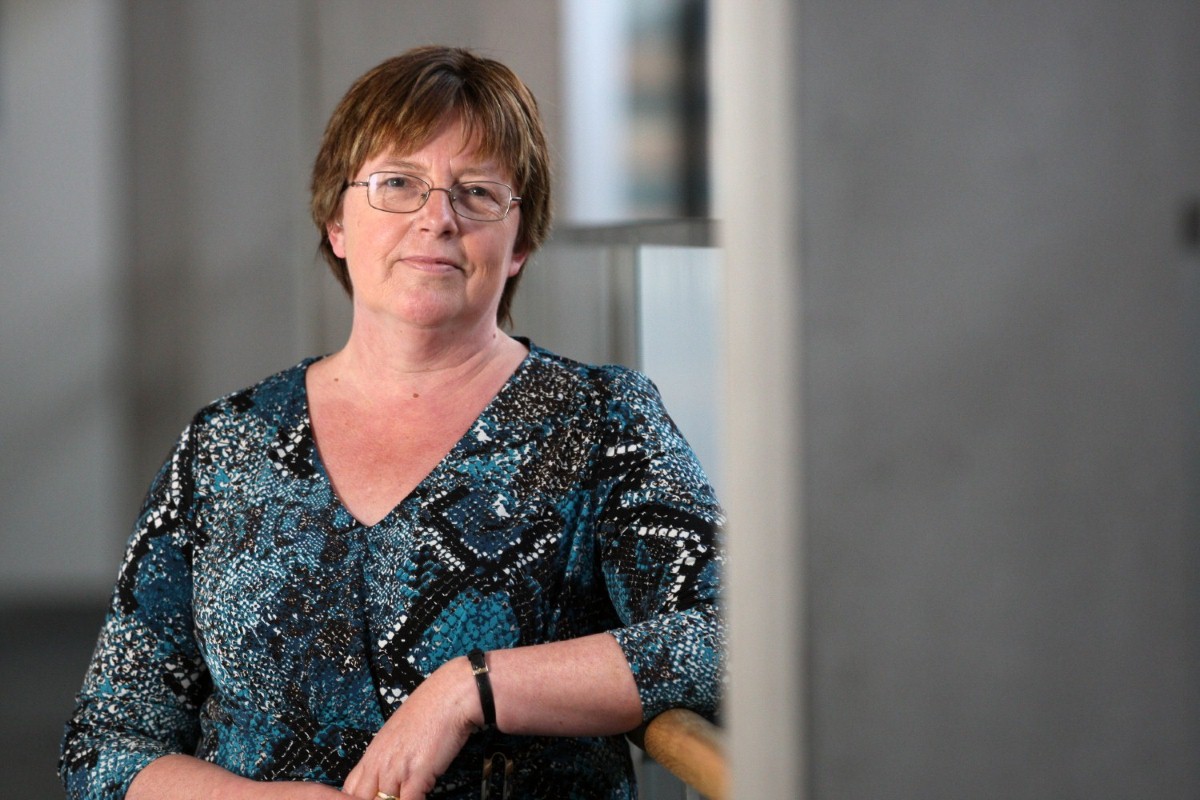 Comment: In silence, Britain’s social services have been crippled

England experienced rioting across the country on an unprecedented scale. Commentators at the time asked whether this was the start of widespread civil unrest against the coalition government's austerity cuts – an £81 billion package of cuts had been announced eight months earlier.

But despite such fears, no such public uprising has occurred and Boris Johnson’s plans to spend £300,000 on water cannons to quell disturbances might be better spent elsewhere.

But this does not mean politicians are off the hook. David Cameron and his counterparts would do well to note the 'quiet riots' of rising private anger.

One example of this is the rise in incidents of domestic violence. Government figures show it rose by 11% between 2010/11 and 2012/13. Another is the increase in child neglect. Figures from Ofsted show a 68% rise in the number of children on child protection plans between 2008 and 2012.

Just because they're not taking to the streets, it does not mean the public is not hurting in the face of austerity or that frustration is not being expressed in other less direct, but equally dangerous ways.

The ability of local government to support local people took a massive hit when chancellor George Osborne unveiled his £81 billion package of cuts in October 2010. It represented a 27% reduction in their budgets over four years. A further hit was taken last year, when central government announced an additional ten per cent reduction in local government funding.

It is social workers who are at the forefront of providing a safety net for those hit by austerity, but this has caused major strain on the workforce.

The majority of England's social workers are employed by local authorities, and are responsible for two of the few remaining core front line services funded by local councils – adult and children's social care.

In addition, social workers deal with the fall out of the impact of austerity on the general population. It is no surprise that as unemployment rises and household incomes fall, we are seeing increased rates of homelessness, mental ill health, and alcohol and substance misuse.

Ahead of the June 2013 comprehensive spending review, a survey by the British Association of Social Workers (BASW) found 95% of social workers polled said that the ability to protect vulnerable children and adults will be seriously damaged by new cuts to local authority budgets.

But calling for more money is not the answer; we know there will be no more money.

Debate has instead focused on 'creative and innovative solutions' – for which read 'doing more with less'. But what does this really mean for social workers?

Commissioning, the process by which services are made available by councils to the people who need them, is a key element in this debate.

Commissioning should not be treated as a bidding war in which the cheapest provider wins contracts. If services are to be commissioned, this must be done on their ability to best meet needs as the top priority.

It is also important to value and respect the knowledge and skills within communities, which means voluntary organisations, universal and specialist services must be treated as equal partners.

A joint approach is needed in which the relevant agencies are working together and all constituent parts of the pool of resources available across communities, including voluntary and charitable organisations, are accorded equal respect.

To take domestic violence as just one example of the need for 'joined up thinking' in social work services, a recent report by Women's Aid  – A growing crisis of unmet need: what the figures alone don't show you –  contained a call from chief executive Polly Neate for "local commissioners to work closely with specialist providers in their area to understand need, and design a specification for service delivery which can best meet that need within the resources available".

'Partnership Working' has long been a buzzword for public sector agencies such as social services, health, education and the police, but the experience of workers on the ground can be very different.

In a local decision making process, each agency has to take the decision to cut individual budgets, yet the impact on a particular geographical area isn't considered and planned by all agencies sitting around the table together.

This lack of homogenous thinking means that services are not being reshaped, they are just being cut. This is not a viable long-term solution.

The Rewiring Public Services campaign currently being run by the Local Government Association (LGA) calls for local areas to be free to plan local services without being constrained by red tape from Whitehall.

Social workers inevitably have to piece together people who have at some point fallen apart and who rely on these services.

In the past, the social worker's role was to co-ordinate all of the different public services that families or individuals might need, but now people face a confusing array of agencies.

This confusion is endemic. It isn't enough to say a centralist Whitehall does not understand local services and that's why the axe is being wielded so indiscriminately. Civil servants themselves are facing the break-up of departments.

Troubled families tsar Louise Casey has been very clear that the apparent success of this initiative is dependent on having just one worker interacting with families.
Michael Gove wants to develop the market for children's social care provision such as children's homes. Large organisations are being deliberately broken up by the coalition government, but the need for services remains.

Meanwhile, councils have to consider if they want to fund a yearly firework display or a front line domestic violence post. The task for all public sector providers now is to get together and draw up long-term planning of services, with social workers embedded at the heart of any future discussions about delivering care in the face of austerity.

Without this, the already dire situation in children's and adults services can be expected to reach ever greater, and more socially damaging, depths. And the quiet riots of private anger could become deafening.

Bridget Robb is the chief executive of the British Association of Social Workers (BASW).