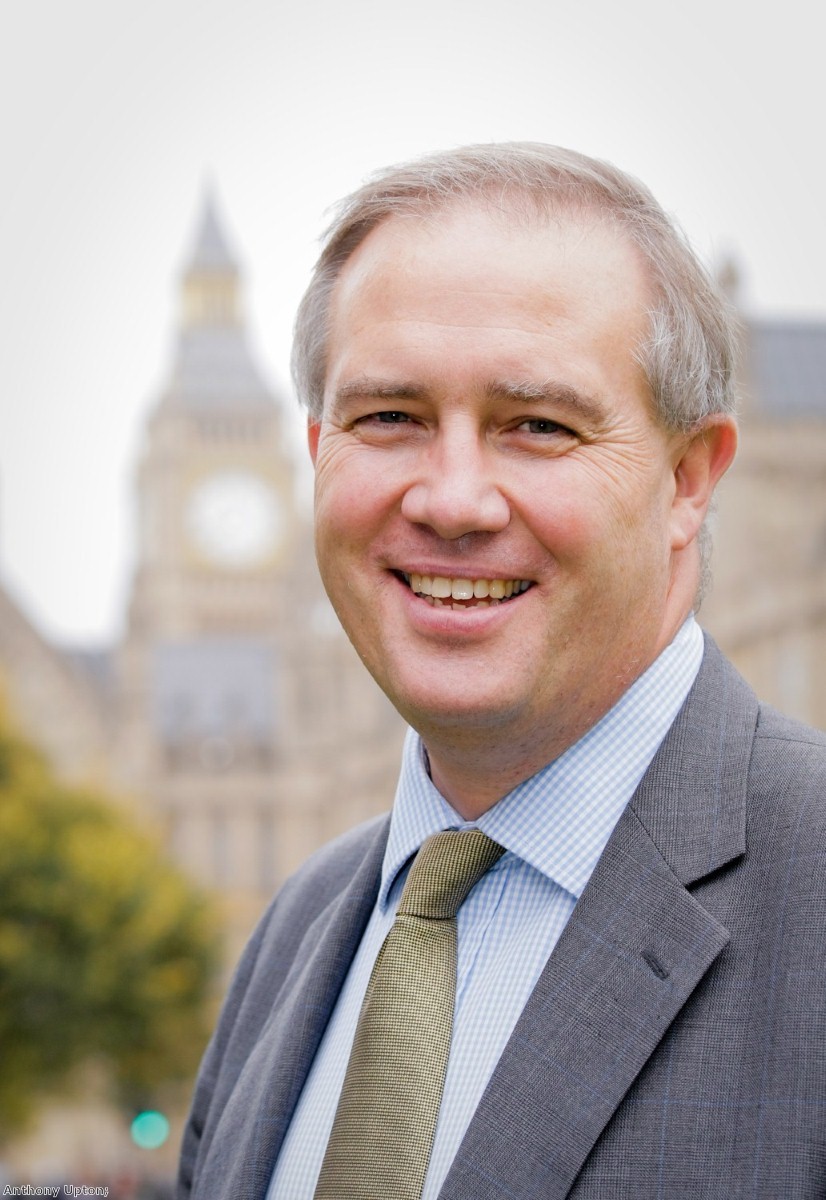 Comment: Defence cuts are now so deep Britain can barely defend itself

The latest 12% real terms rise in China's defence spending, and confrontations in the South China Sea and Crimea, remind us that countries not necessarily friendly to the West are increasingly capable and willing to use their military might.

Yet, in Britain, our armed forces are being cut to the bone. The defence select committee's latest report alarmingly suggests we may be approaching the point where they cannot defend our national security.

We now need a major rethink about the extent to which we resource and configure our armed forces, even if political correctness and white elephants have to be sacrificed along the way. Otherwise, the present high-risk strategy could cost us dear.

Having opposed our interventions in Iraq and Libya, the morphing of the Afghan mission into one of nation building, and plans to intervene in Syria, I hope no one could describe me as a neo-con. However, I am concerned that these entanglements have distracted us from recognising the bigger picture – that of increasingly powerful countries elsewhere professionalising and bolstering their armed forces. A willingness to use them illustrates a growing confidence, if not assertiveness.

This is significant. Britain has global interests and needs to remain a global power to protect them. No-one can predict with any certainty where the next substantial threat will come from. As a consequence, our armed forces need to be of sufficient capability so that, in concert with our US and other allies, we are prepared to meet the challenge. The South China Sea or the Straits of Hormuz, for example, may seem far away but, given the vast majority of our goods arrive by sea, its importance to us would soon become apparent should sea lanes become closed.

And yet we continue to make cuts. Our army is now the smallest since Napoleonic times. Cost-cutting plans to replace 20,000 regular troops with 30,000 reservists will create unacceptable capability gaps in the short term and false economies in the long. My attempt to get the government to think again during the passage of the defence reform bill fell on deaf ears.

Things are no better at sea. The Royal Navy has been reduced to a mere 19 surface ships. Not so long ago, a strategic defence review suggested the number should be closer to 30. Our aircraft carriers are slowly being built: but one may be mothballed almost upon completion, and the other will have to await fighter jets.

It is not much better in the skies. As reported in January, the Harrier-replacing F-35 fighter is beset with software problems and is proving less reliable than anticipated. In addition, following the decision to scrap the latest version of the venerable Nimrod – after billions spent to upgrade it – Britain is without a marine patrol aircraft. That is quite an extraordinary fact for an island nation such as ours.

We are in the process of 'hollowing out' our military capability – developing expensive bits of kit whilst reducing our manpower and thus ability to deploy force overseas. The old adage of there being no substitute to boots on the ground needs remembering. One upshot has been that, for the past decade, we have embroiled ourselves in contentious and intractable conflicts with increasingly marginal effect – the MoD's frustration at not being better able to assist in Mali was palpable. Such interventions have sapped both blood and treasure, and have done little to improve our standing overseas.

Instead, Britain needs substantially to increase the resources it commits to its military capability. Calls that we have the fourth largest defence budget ring hollow when we rank 30th in being able to commit troops overseas. A defence budget representing two per cent of GDP is simply not enough. It needs to rise to between three and four per cent. Given our dependence on the sea, as a minimum we should be funding two properly-resourced battle groups centred on our aircraft carriers and the troops to deploy if necessary.

And where should the money come from? We are spoilt for choice.

At home, white elephants such as HS2, costing £50 billion, should be ditched. We still have far too many quangos. And can anyone justify why public sector management receive salaries far higher than the prime minister?

Abroad, international aid running to hundreds of millions of pounds to countries which can well afford to help themselves or are corrupt, or both, should be stopped. Our past funding of the Chinese, Indian and Nigerian space programmes has been ridiculous. Meanwhile, extravagant EU budgets need to be cut. There is no shortage of places where monies can be found if the political will exists.

It has been said in the past that the British seldom read the writing on the wall until our backs are against it. My hope is that we will continue to be close allies of the US, with whom we share common values and interests. However, we need to play our full part in being a good ally or else our influence, and, ultimately, interests will suffer.

Furthermore, we would certainly be foolish to depend completely on the US. Sometimes we will have to act alone – the Falklands being one such example. In the absence of their support, we need to ensure Britain can still face the world with confidence – and that will involve strong and credible defence. The time has now come for hard choices.

John Baron is the Conservative MP for Basildon & Billericay and a member of the foreign affairs select committee. He has been a long-time critic of the UK’s policy on Afghanistan, and was the only Conservative to vote against his government when Afghanistan was first voted upon in 2010.