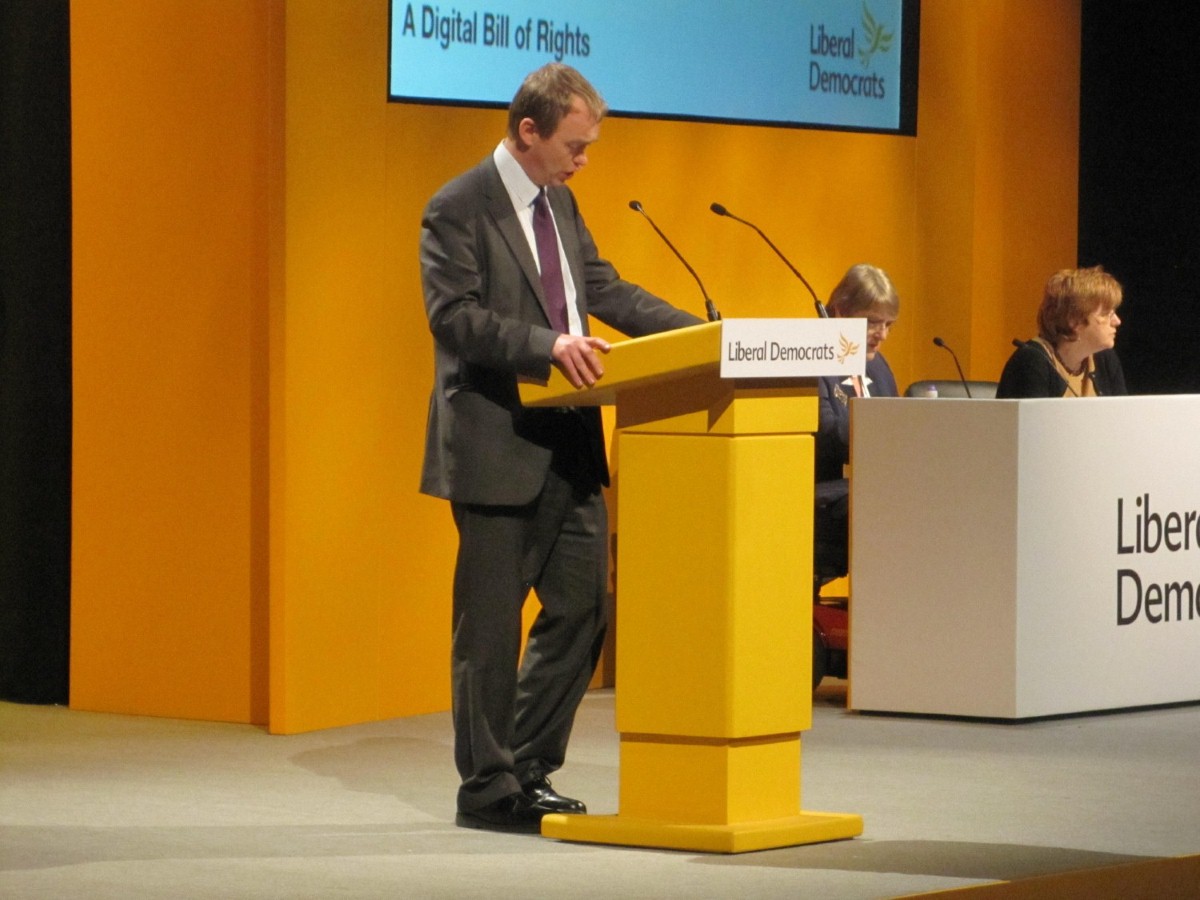 Conference diary: Time for a digital bill of rights?

One of the major themes at this Lib Dem conference is, rather pleasingly, digital rights. party president Tim Farron and MP for Cambridge Julian Huppert are pushing for a digital bill of rights to become law.

On Friday, privacy organisation Big Brother Watch hosted a fringe event with the two MPs, discussing the issues. At that event, their deputy director Emma Carr rightly pointed out at that  the "legal framework has not kept pace with technology". Tim Farron added that we had seen a "terrifying set of revelations over the last nine months".

The moves advocated later on at the conference sought to stop the worst violations we have seen, and plug that gap with a better legal framework.

Although the final vote was almost unanimous, special mention should be reserved for Cheltenham MP Martin Horwood, who has the GCHQ mothership in his constituency. Like Huppert, he pointed out that many of those that work there respect privacy, and can only operate within the rules and framework they are given. He tried to scrap some of the proposals around preventing the collection of bulk data, but was comfortably defeated.

When I’d recovered from the irony of Evan Harris following up and praising the press (some of it…) I refocussed to hear Dr. Julian Huppert summing up the debate. Instead of attacking the agencies, he criticised parliament for making "rubbish law". He's got a point.
A continuing push for a digital bill of rights will hopefully counter this, and it seems only the Lib Dems are prepared to fight the paedophiles-rule-the-web hysteria and try and fix the problems.

The Lib Dems clearly realise that this is a good campaigning issue too. There are an increasing number of people who are uncomfortable with the idea that the state is snooping on their private digital communications and who are instinctively liberal. The Lib Dems need such people to realise that they are the party for them.

Even if they do not recruit one new member from the event, it’s good to see the Liberal Democrats fighting on strong liberal issues, and trying to drag British law into the 21st Century.