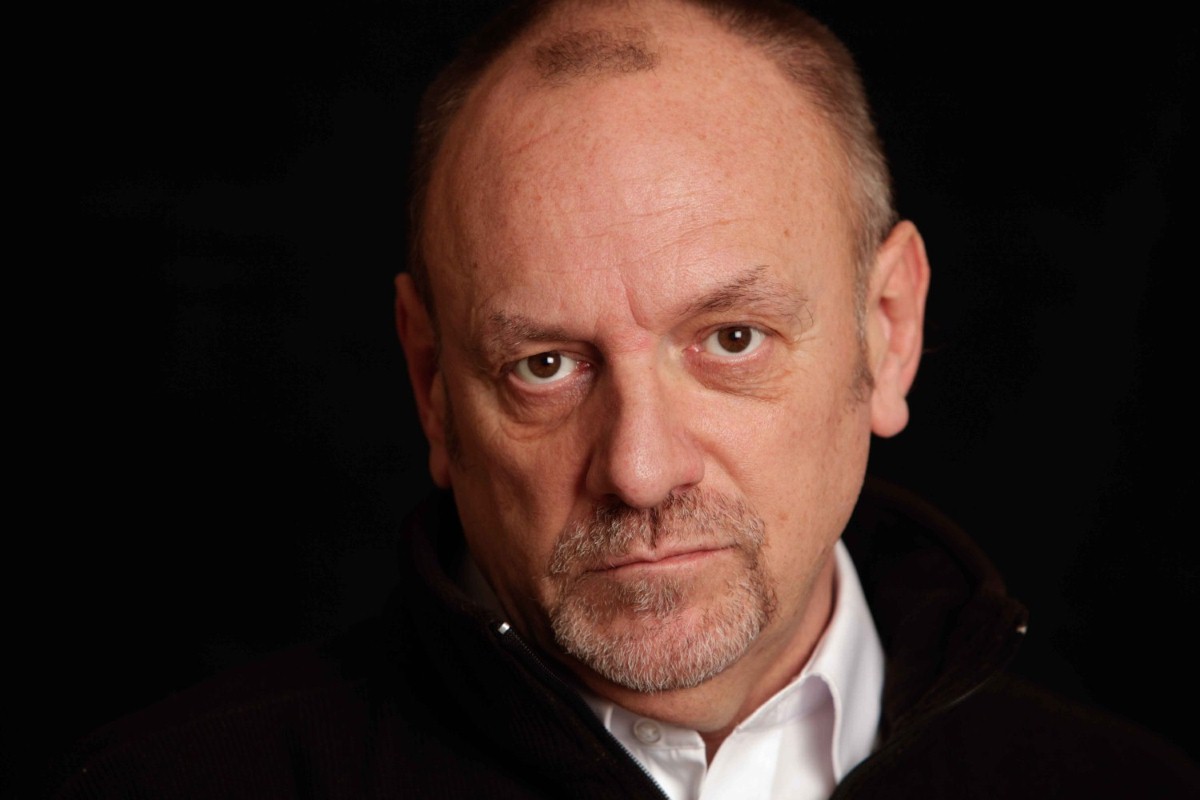 Comment: The war on drugs shows how scientifically illiterate our MPs have become

I had great hopes for Norman Baker and I still haven't given up – quite.  The trouble is every time he opens his mouth Theresa May's words come out.

I am reminded of Paul Flynn's question to him at his first appearance before the home affairs select committee:

"To become drugs minister do you have to undergo a lobotomy to remove from your brain all your previous views about drugs?"

To be fair, and it is my last vestige of hope, a lot of what he has said has been non-committal. His response to Sky's big cannabis story was simply to spell out the penalties and state: "We are determined to bring the criminal gangs who trade in cannabis to justice."  I agree. We want the cannabis trade out of the hands of criminal gangs.

He has been very circumspect about the dreadful decision on khat but his apparent determination to prohibit legal highs is very worrying.  The evidence is conclusive.

Prohibition always causes more harm than it prevents.  It is self-defeating and the more dangerous or harmful a drug is the more harm its prohibition will cause.

The government's whole approach is falling apart though.  The pretence at a rational and coherent drugs policy fools nobody anymore.  The police are fiddling the crime statistics. The Home Office has no idea whether its wonderful, glittering drugs strategy works at all. The evidence on alcohol minimum unit pricing was covered up by Cameron and his cronies for their sponsors in big booze.  The Home Office claims that cannabis use is decreasing (based on police statistics?) but the rise in cannabis farms is exponential.  The number of offences related to cannabis production rose from 14,982 in 2010/11 to 16,464 in 2011/12, according to the Association of Chief Police Officers (ACPO).

Now the Home Office wants to ban drugs that doctors already value enough for the NHS to spend £200 million per year on to treat Parkinson's disease, epilepsy, depression and insomnia – just because a few people might use them to get high.

Legal highs, or new psychoactive substances (NPS), are nasty, dangerous white powders and vaguely herbal smoking mixtures. Most are designed to mimic the effects of cannabis, ecstasy (MDMA) or  amphetamines. Some aim to substitute for LSD, ketamine or opiates.  What they all have in common is that they are less understood than the 'traditional', illicit drugs they are intended to replace.  Certainly in the case of the synthetic cannabinoids they are far more dangerous than cannabis and are associated with seizures, cardiovascular and kidney problems.  Cannabis is very, very safe in comparison.

The entire legal high market only exists because of prohibition.  It is created by our present idiotic, irresponsible and self-defeating drugs policy.  If cannabis and MDMA were made available to adults under properly regulated conditions then the demand for legal highs would dry up overnight.  Present policy creates and actually maximises harms. Banning legal highs will simply expand the criminal market and encourage the chemists to come up with more untested, unregulated and dangerous substances.

While the rest of the world is moving towards more intelligent and evidence-based drugs policies, Britain is going backwards.  Most of our politicians are scientifically illiterate and 90% of MPs are bone idle and dishonest if you ask them about cannabis.  They reply to constituents parroting the Home Office's lies and distortions word for word.

What's more – and this should be truly shocking to anyone who has any faith left in the idea that Britain is a democracy – ministers won't even consider reform or listen to the arguments .  I have in writing from the last three drugs minsters, James Brokenshire, Baroness Browning and Jeremy Browne, that they will not, as a matter of policy, meet with campaigners.  Their excuse is that they consult the Advisory Council on the Misuse of Drugs (ACMD).  That is a quango that they appoint and in which one of our greatest advocates for the safety of cannabis and its medicinal use, Professor Les Iversen, has been bullied, intimidated and terrorised into silence.

The corruption and dishonesty goes even further than that on the issue that concerns CLEAR most – medicinal cannabis.  Ministers will not distinguish between medicinal and recreational use.  Indeed they deny that cannabis has any medicinal value, despite the licence granted to GW Pharmaceuticals and despite the recognition of it as mitigation in the sentencing guidelines.  They make the ACMD their excuse again, despite the fact that I have in writing from Professor Iversen that the council "is not constituted to consider the medicinal benefits of any drug".

Of course, if you're a 'celebrity' and some media coverage and stardust might rub off from you, then ministers will make an exception.  Chris Grayling, justice minister, was happy to meet 'Friends' star Matthew Perry recently to hear his views on drug courts.  The man isn't even British! Why should he get in to see one of our ministers?  Similarly, the attention an airtime given to Russell Brand is sickening.  Whatever your views on Russell, he's a comedian.  He may have had a drug problem in the past but addiction whilst a millionaire is a relatively comfy experience, entirely irrelevant to policy or politics.

UK drugs policy is a joke.  It would be funny if it wasn't causing so much harm in our society.  The hypocrisy from Cameron and Osborne in particular is breathtaking.  The dishonesty and corruption from Theresa May and Home Office civil servants should be enough to send them to jail.  The cowardice, ignorance and prejudice from most of our MPs is a national disgrace.

It's not all doom and gloom though.  The world is changing.  An unstoppable tsunami of reform is rolling across the globe and the moral pygmies in our parliament will soon change their weak minds. In years to come we will look back in shame at the way they have behaved, at their venal and self-serving submission to the will of the alcohol industry and the Daily Mail.

Peter Reynolds is the elected leader of CLEAR Cannabis Law Reform which is the largest membership-based drug policy reform group in Britain.