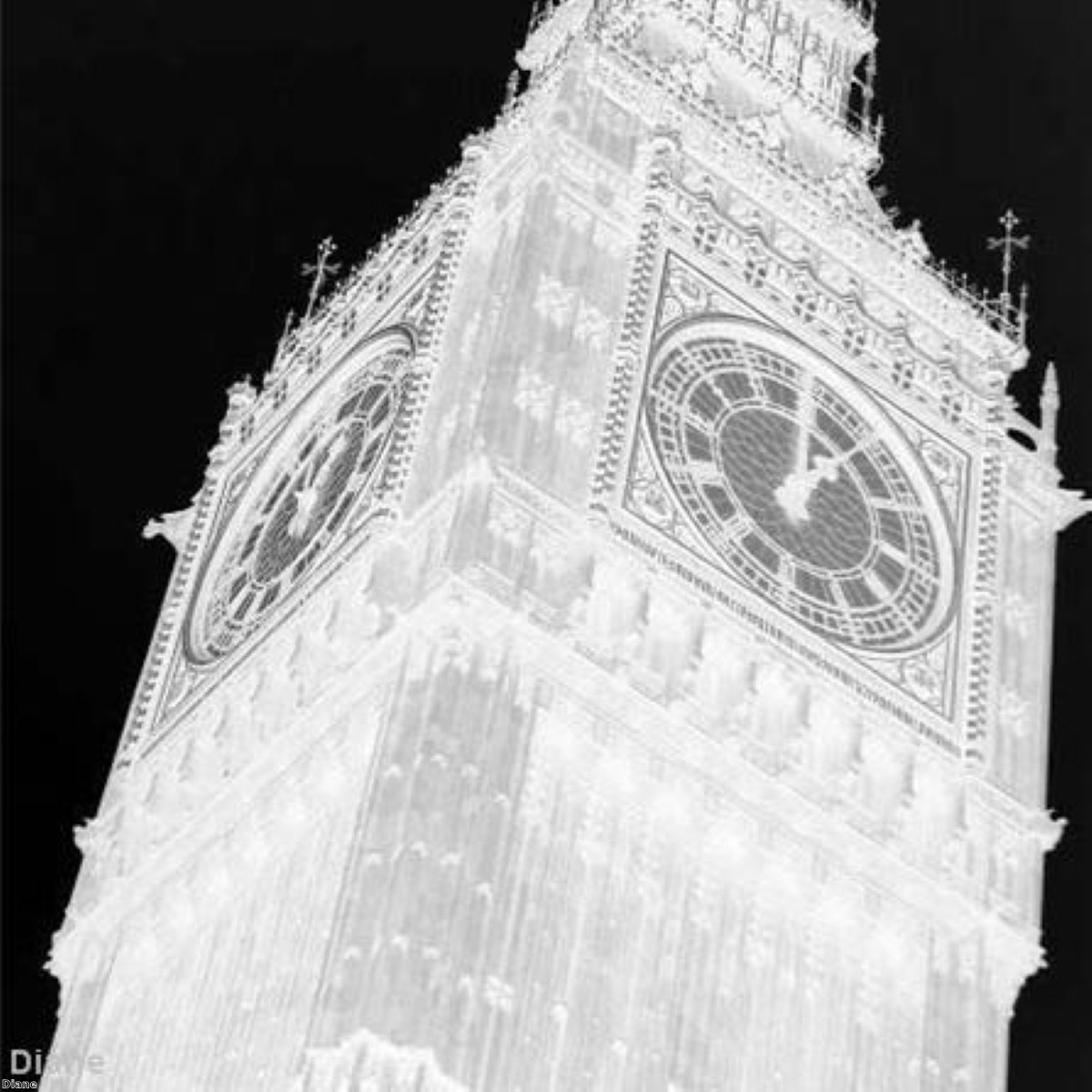 11:40 – New year, new you, new PMQs grudge matches. Expect tributes for Labour MP Paul Goggins, and probably Labour attacks on alcohol pricing (many meetings with alcohol lobbyists have been unearthed ahead of the decision to shelve it) or jail sentences (not enough people going to jail for violent offences, burglary, sexual assault and arson, according to Sadiq Khan). Kick off is at midday. Usual caveats: Typos aplenty ahead, so apologies in advance.

11: 58 – We're about ready to go. Welsh questions are just finishing up and not a moment too soon.

12:00 – On the week his hairdresser got an MBE, the PM has arrived with an all-new windswept haircut, seemingly with lots of product. It looks like he's about to walk onto the set of Point Break. OK, maybe not that much, but it's all swept back, the side parting – right or left – is gone. These are truly the end times.

12:02 – We're off. Cameron starts by paying tribute to a soldier killed in Afghanistan. He also sends his thoughts to the victims of the US helicopter crash in Norfolk and pays tribute to Paul Goggins. "He was a kind and brilliant man who believed profoundly in public service." Good and seemingly heartfelt tribute from the PM.

12:03 – Simon Burns associates himself with the comments. He says Goggins was a "good and decent man". He asks if the government will stick to the long term economic plan following a welcome British Chamber of Commerce report.

12:05 – Miliband's up. He pays tribute to the soldier who died, the families of the victims of the helicopter crash and, of course, Goggins. "He was one of the kindest, most decent people in this House," he says. "He earned the respect and affection of all sides in Northern Ireland. The Labour has lost one of its own and one of its best."

12:06 – Very good tribute from both leaders. Miliband asks what action is being taken to prevent further damage from the flooding. I must say that one rarely sees the House quite this sober and mournful. The news is very raw and Goggins was widely respected and liked. It's genuine.

12:08 – Miliband says the response was slow in some areas. Why did energy firms take so long to get power back up over Xmas? The tone is still respectful and sober. Cameron says lessons can be learned. He says some energy companies didn't have enough people over the period for emergency response.

12:09 – Miliband says he wants a commitment for Defra to provide a report by the end of the month about flood preparation. Cameron makes the commitment.

12:10 – The line of questioning is serious and precise. This is quite unlike any PMQs we've had for some time. However, Miliband has split his questions in two. That suggests he'll go on party political attack in a moment.

12:12 – Diane Abbott, not much for consensus, brings up people losing their homes in the face of cuts even though they work. Cameron goes up a notch, saying he's cutting their taxes. Murmurs of party politics, the House starts to rise to its usual adversarial mood.

12:13 – Miliband up for a second round. He asks about the impact of fixed odds betting terminals. Cameron says he "shares concerns". There are problems in the betting and gaming industry, he admits, but adds "empirical evidence" is needed before making changes. Cameron says "it is a problem, it does need looking at but I think if we work together we can probably sort it out".

12:15 – Miliband intent on not being consensual. He says the evidence is already there. Local communities should be given the power to decide if they want the machines or not.

12:16 – Cameron says the number of the machines is less than when Labour was in power and council already have power. Cameron getting more fighty but both are broadly respectful. "Our ideas are in our motion today and if he wants to vote for it we would be very happy for him to do so," Miliband says.

12:20 – Cheryl Gillan, Conservatives through and through, wants Cameron to stick steadfastly to his "tried and tested" economic policy. She does planted questions well, that Gillan. Not the highest praise, but the most she deserves.

12:26 – Few more party political points and we're in more common ground. Cameron is barking about same old Labour. It's still more sober than usual, but we're pretty much back to what we're used to. Seems a shame actually. The focused questioning and respectful atmosphere was quite nice – and I say that as someone who rather enjoys the ding dong. Apparently Miliband is intent on being more serious this year and cutting out the Punch and Judy. Many have tried….

12:29 – Dan Byles, Con, asks a planted question. He is so bland you could fail to spot him in an empty room.

12:31 – Nigel Dodds, DUP, cobwebs, so much cobwebs, welcomes Cameron's triple lock guarantee for pensions. He wants clarification on a pledge to retaining the winter fuel allowance – in terms of eligibility and universality. This could be interesting. And yet it isn't because he doesn't answer the question.

12:35 – He did say however that it would only raise a small amount of money. Bit of a hint. Angus Robertson wants Cameron to face Salmond in the independence debate. "Mounting desperation," Cameron says. "They're losing the argument. It's a debate between people in Scotland. The leader of the In campaign should debate the leader of the Out campaign. Of course he as the lackey of Salmond wants to change the terms."

12:36 – How is the session still going on? It didn't start this late and MPs have made hardly any noise. Given Bercow uses a long session as a threat you'd have thought he'd bring a well behaved one to a quick close.

12:37 – Labour and Tories are enjoying getting together to attack the SNP. "Empty vessels make the most noise," Ian Davidson, Lab, says, about Salmond. He does a good job, saying supporters of the union don't think a Tory toff "even with a fine haircut" is the right man to convince the Scots to stick around. Cameron: "I accept my appeal does not stretch to every single part."

12:39 – And we're done. That was more dignified than usual, curiously so. We'll see if the two men can keep it up through the year. Spoilers: They won't.