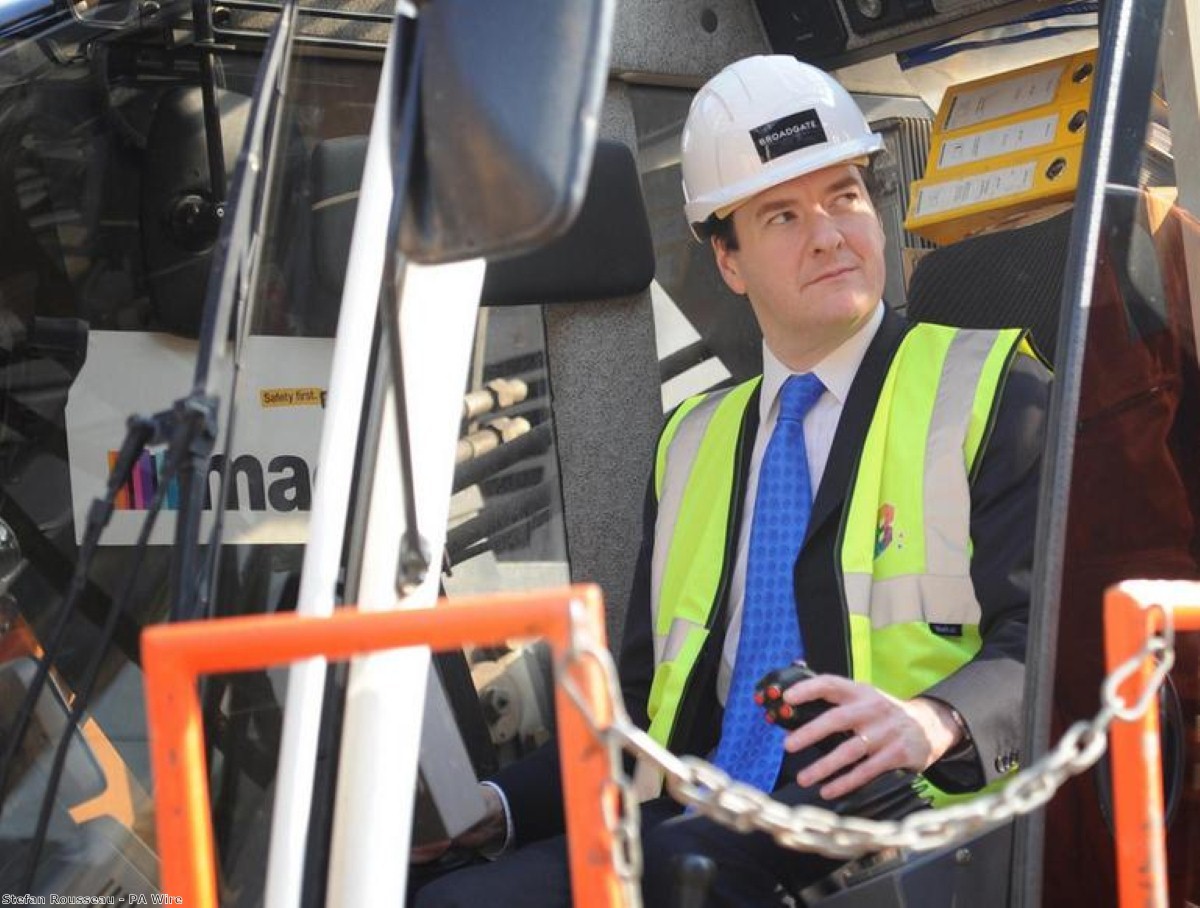 Actually it was Barack Obama who made this particular gaffe – but in British political terms it was the chancellor who was the victim.

There is something rather embarrassing about George being confused with a black soul singer by the president of the United States, even if Jeffrey Osborne is a very talented musician.

That it happened three times in Obama's speech to the G8 made it all the more painful.

Obama later reportedly apologised to Jeffrey-George, saying: "I'm sorry man. I must have confused you with my favourite R&B singer."

As we noted at the time: 'It may be the first time that the Oxford educated 42-year-old chancellor was mistaken for the 65-year-old singer of On The Wings Of Love.'

The elder Osborne, who secured five gold and platinum albums as a solo singer, offered to come to Britain to perform a duet with Britain's chancellor. For some reason George turned him down.

Click here for number two in our list – from a backroom staffer who, hopefully, still has a job…