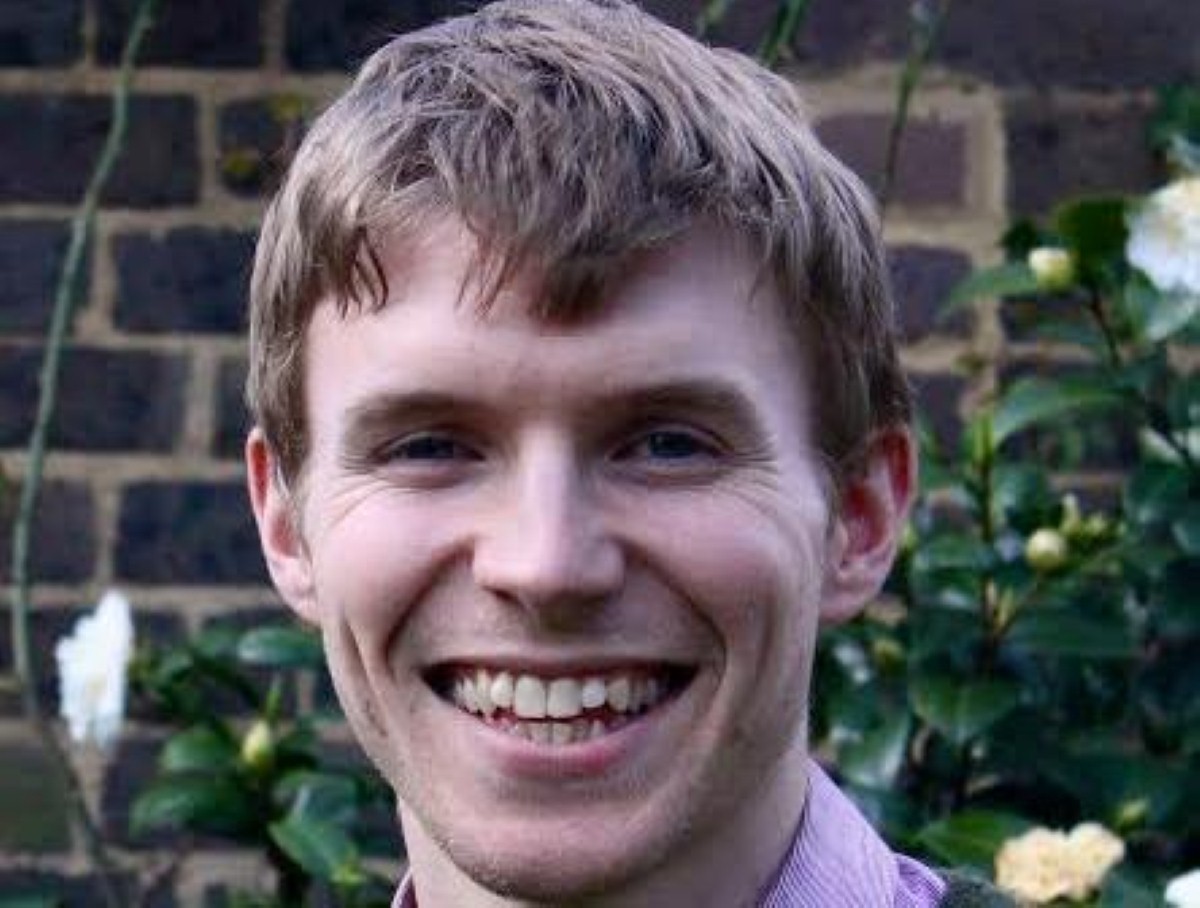 George Osborne's announcement yesterday that the government will cap the cost of credit will be hugely welcomed by people across the political spectrum. It will come as both relief and encouragement to the millions of people either directly affected by payday lending or simply angry at the way these businesses have been able to prey on the vulnerable through staggeringly high interest rates and penalty charges.

The question it leaves us with is why it has taken quite so long to get to this point.

Payday lending has been on the agenda since at least 2010, and MPs like Stella Creasy and Robin Walker have applied sustained pressure from within both the Labour and Conservative parties. So why the wait?

Government spokespeople say that this is all about evidence and procedure – it's all part of their 'step-by-step' plan for the new regulatory body the Financial Conduct Authority  It has happened now, they say, because of 'growing evidence' from abroad that a cap can be successful in bringing down prices and protecting consumers.

The real story, of course, is a little more complex. The true stumbling block to capping the cost of credit has always been that such a step doesn't quite compute in standard free market models. How can a price be too high if individual rational actors are freely choosing to pay it? And if there's such demand for short-term credit, why can't competitors simply undercut the prices of Wonga and co and take away their customers? Free market economics struggles to explain quite what's going on with payday lending or why it might be wrong for a company to offer someone who really needs credit a loan at over 5,000% APR.

This inability to diagnose the problem of payday lending is itself just a part of a much wider failure to cope with the fallout of the financial crisis. Words written by Maurice Glasman in 2009 still ring true today:

The financial crash of autumn 2008 has yet to be fully appreciated.   The mobilisation of resources [to bail out the banks] was unprecedented; indeed the transfer of assets is the greatest redistribution from poor to rich since the Norman Conquest, when the common and freehold lands of England were transferred to the ownership of William the Conqueror. And yet it was received into a strange political silence, as if it were an administrative error that needed correcting, rather than a systematic crisis of a financial model within which greed, fantasy and recklessness had combined in lethal combination.

This 'political silence' has led to a desperate need for other voices in the public debate who have not been captured by an outdated and outworn economic ideology. What is striking it that these voices offering a different vision of how our economy and society are structured are often religious ones.

One of the people who is already receiving praise for the government's announcement is the Archbishop of Canterbury, who spoke out in favour of a cap in the House of Lords earlier this year. Yet in fact the Archbishop is far from the first religious voice to make this argument. It is exactly four years to the day since Citizens UK held an assembly at the Barbican which saw 2,000 people from civil society institutions, many of them faith groups, putting the issue of capping the cost of credit to the Treasury portfolio politicians of the three major parties.

This came a few months after a delegation of which we were members delivered the holy texts of Judaism, Christianity and Islam to the chairman of RBS – one of the banks the UK government had just bailed out. This symbolic action carried with it a serious message: that the banking system needed to pay attention to the wisdom contained within these books if it was once again to serve the common good. Just like the Living Wage (which also came from Citizens UK) our suggestions were initially ignored or refused as utopian and unworkable. And just like the Living Wage our proposal has now successfully made its way into the mainstream of British politics.

This seemingly unlikely ability of faith groups to be ahead of the curve on these issues was noticed by journalists at the time of our initial actions. Jonathan Freedland, writing in the Guardian, noted:

It is telling that the lead voices in this new effort are from mosques, inner-city churches and synagogues. The politicians have been left looking flummoxed by the financial crisis, apparently desperate for normal business to resume as soon as possible. It has been left to the Pope to offer the most comprehensive critique of our devastated economic landscape, in his latest encyclical.

How have faith groups managed to score such remarkable and seemingly unlikely successes? In part it has been through their ability to listen to their members and neighbours. The new Pope has spoken out frequently about the need to pay more attention to the voices of the poorest so that social action is not simply an attempt to speak for those in need but to engage with what they have to say for themselves. This insight stands at the heart of community organising, with its ‘iron rule' that we do not do for others what they can do for themselves.  It is action by the poorest, and not simply for them, which has led to the extraordinary success of the Living Wage Campaign, and which has driven on the Just Money campaign against exploitative lending over the last four years.

If faith groups have been attentive to the voices of the poorest, they have also had the unique resource of their own traditions to guide them. The concept of 'usury' is a powerful one for all three Abrahamic faiths, and it allows them all to cut through to the core moral issue of payday lending – namely whether companies are using people's desperation as an opportunity for profit.

Of course it would be churlish to claim that faith groups should claim all the credit for this or any other political victory. It is always through alliances across the faith-secular divide that organisations like Citizens UK manage to successful reshape political debate.

And yet it is becoming increasingly noticeable that the ability of faith groups to 'think the unthinkable' is a core asset for such an alliance. At a time when British politics is still failing to come to grips with the biggest economic meltdown in over a century, such an asset will be ignored or sidelined at our peril.

David Barclay is the Faith in Public Life Officer at the Contextual Theology Centre, a charity that helps churches to engage with their communities. He is a former President of the Oxford University Student Union and the author of the recent Theos report Making Multiculturalism Work.