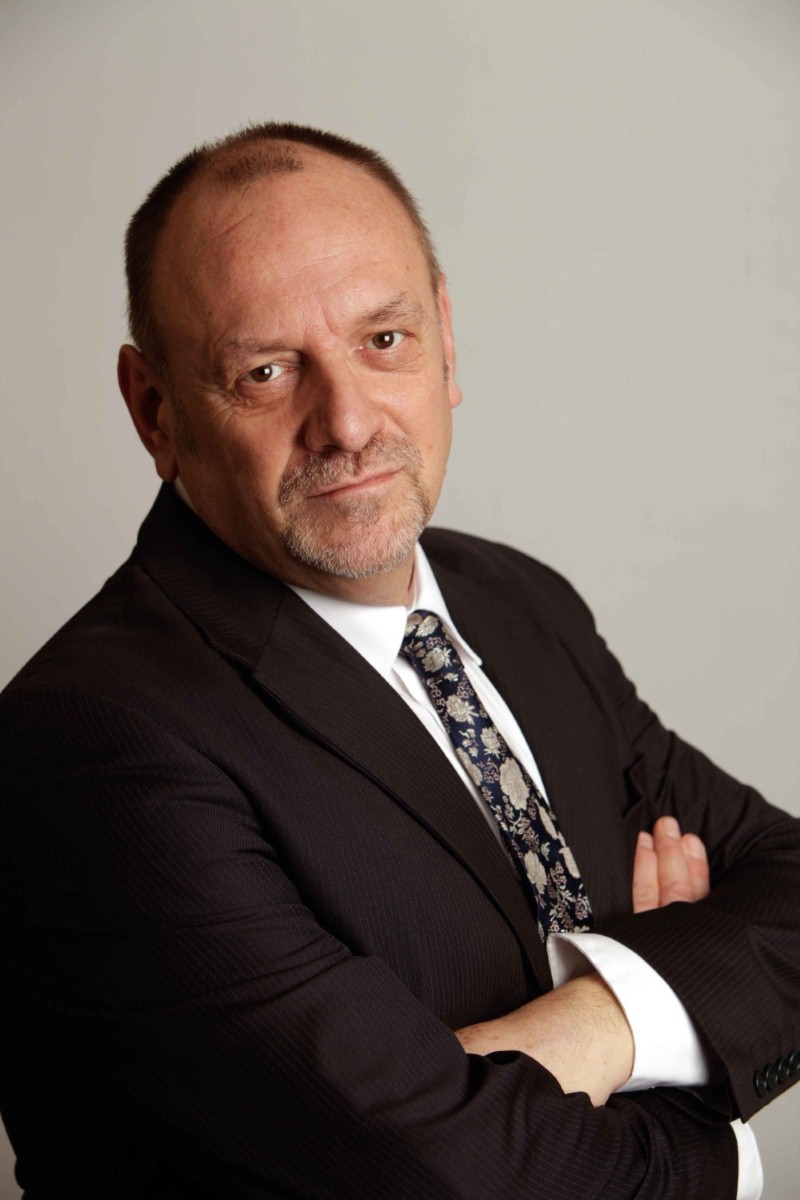 In the year 2000, when MPs were quizzed by the Daily Mirror about cannabis, Lib-Dem MP Norman Baker admitted to breaking the law "more than once".

By 2001, he was Liberal Democrat spokesman for home affairs. After being shown a Home Office report which found £6.6 billion per annum was being spent on illegal drugs, he said: "This shows that the traditional drugs laws aren't working".

Later in 2001, when Tony Blair said he would downgrade cannabis to Class C, Baker told his local newspaper, the Sussex Express: "I would like to see resources concentrated on hard drugs, which cause such damage to society, without police being distracted by having to deal with millions of cannabis users who use a drug which is no more harmful than alcohol or tobacco."

So 12 years on, Norman Baker finds himself the new minister at the Home Office.  Could it be that we are about to see a radical change to basing drugs policy on evidence and not, as the National Audit Office and public accounts committee have both said, on ministers' personal opinions?

Let's not get to excited too quickly.  This week, when challenged about his past statements, Baker said: "Cannabis has become more potent over the years and long-term use has been linked to increased risks of mental illness…Our current drug laws are based on the best available evidence."

The first point is true. The average strength of cannabis has increased two-or-three-fold since about 1990 when the market shifted from imported hash to home grown sensimilla.

The second point is not true. It's not long-term use than has been linked to increased risks of mental illness, it's use by young people while the brain is still developing.

The last point though is complete tosh.  Britain's drug laws and policy have nothing at all to do with evidence.  Baker needs to come to terms with this terrible truth if he is to achieve anything.

We must give thanks though that the diabolical Jeremy Browne has gone. The man is about as liberal as my right jack boot. His shameful speech to the recent Liberal Democrats conference is probably what did for him.  The completely false assertion that cannabis is now  "seven times stronger", combined with the absolute failure to realise that even if it were true, the cannabis equivalent of moonshine is the product of prohibition and the solution to immature weed, high in THC with virtually no CBD, is regulation and labelling.

Of course it's not just cannabis that Baker will need to consider.  Enforcement of the laws against Class A drugs arguably lead to even more harm.

Enforcement of the law against cannabis creates a £6 billion per annum criminal market and massive division in our society through excessive stop and search. It causes illegal and dangerous cannabis farms and street dealing, particularly to children.  It is why there is so much expensive, low quality 'moonshine weed'  with no CBD. It criminalises millions of otherwise law abiding citizens, wastes £500 million per annum in law enforcement resources that could be used to fight real crime.  It denies one of the safest and most effective medicines to millions in pain suffering and disability. It robs taxpayers of VAT and a potential 'cannabis tax' amounting to a £9 billion net gain every year.

According to Transform, enforcing the law against Class A drugs costs £16 billion per year .  Since the Misuse of Drugs Act 1971, problematic drug users have increased from 3,000 to 300,000.  Enforcement causes death, disease, degradation and misery.  Perhaps most important of all, 70% of acquisitive street crime is to fund addiction, most of which could be wiped out at a stroke of Mr Baker's ministerial pen by providing safe, clean doses through healthcare interventions rather than the criminal law.

To deal with these disastrous costs of the war on drugs and Britain's ridiculous drugs strategy is going to need strength and courage.  Baker will have to face down the rabid tabloid press and particularly Paul Dacre, the malevolent butcher of truth.  Well informed journalists understand the arguments but there will be an outcry of knee jerk rage from Hitchens, Mad Mel, Amanda Platell, Libby Purves and the mumsy moralisers.  He will have to stand up to bigotry, cowardice and misguided moralising from fellow MPs, strangely more prevalent on the Labour benches than his own party or even the Tories.  It's a big ask.

So I don't expect Norman Baker to do it all at once.  He should start with an immediate change of policy on medicinal cannabis and sweep away the corrupt decisions that have falsely distinguished Sativex from natural herbal cannabis.  He should immediately decriminalise all personal possession and enable doctors to prescribe safe, clean, reducing doses of diamorphine to injecting opiate users.  He should set up testing facilities for club drugs to ensure that when people buy MDMA that is what they get and not  PMA or some other contaminated variant on amphetamine. He should relinquish primary responsibility for drugs strategy to the Department of Health and he should set about researching and developing plans for a regulated market in all recreational drugs.

Norman Baker has a chance to go down in history for a decidedly honourable and humane legal reform. Doing so would save this country billions of pounds and millions of lives.

Peter Reynolds is the elected leader of CLEAR Cannabis Law Reform which is the largest membership-based drug policy reform group in Britain.