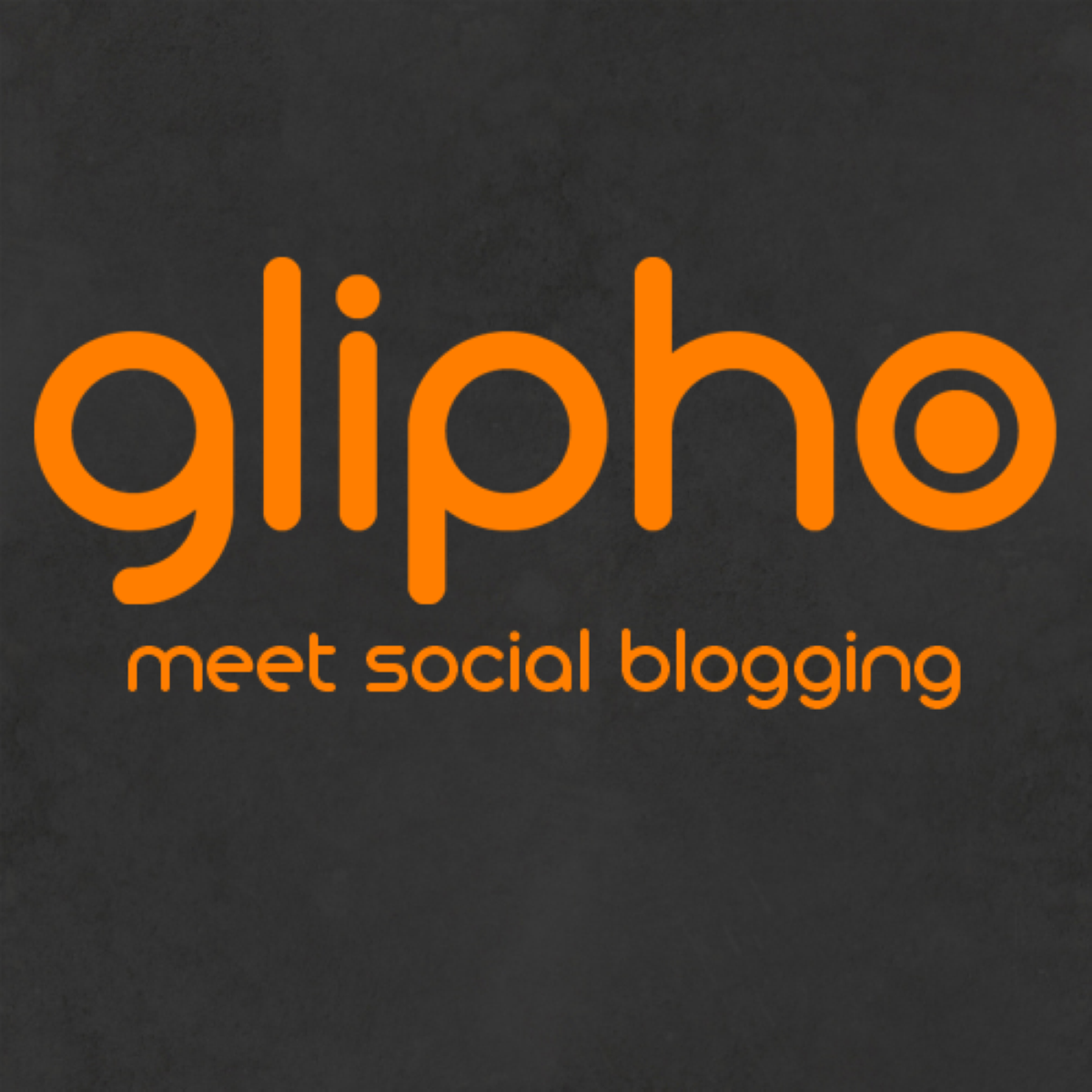 The week in political blogging

Escalating tensions in Syria have provided a hot topic for bloggers in the wake of the recent incendiary bombing of a children's playground and chemical attacks in the suburbs of Damascus. As the west contemplated the ins-and-outs of intervention, bloggers took to their keyboards to sway public debate.

In a bizarre and unexpected turn, the US Government may find itself technically allied with al-Qaeda if it decides to attack Bashar al-Assad's Syrian government military forces. In the aftermath of the sarin attacks in Damascus that left many Syrian citizens dead, Ayman al-Zawahiri (current head of al-Qaeda) has vowed vengeance against the Syrian government.

A Brief Analysis of Western Intentions to Invade Syria

Former PM Tony Blair is now urging for an invasion of Syria in order to prevent a repeat of the 1988 Iraqi chemical weapons-based genocide of Kurdish civilians in Halabja, Iraqi Kurdistan. Interesting then, how Blair completely forgot to mention that in 1988, the western world was largely apathetic to the Kurdish genocide in Halabja.

Syria: From War to Dissolution With Help Of Media

The Syrian opposition has accused the government of launching a chemical weapons attack in the Damascus suburbs that killed large numbers of civilians as they slept. Photographs and videos posted online showed the bodies of men, women and children, many appearing to be dead. The public is shocked about news the Pentagon is making the initial preparations for a Cruise missile attack to punish al-Assad regime, but has the "free and democratic world" forgotten the Iraq WMD disinformation campaign?

Syrian Crisis: George Galloway MP, Rebels and Chemical Weapons, Who Are These Guys?

British MP George Galloway accused Israel of being complicit in any alleged chemical attack in Syria last week. Sounds far-fetched, but does it sound impossible? Sadly, not any more. We know that as the crisis in Syria deepens western concern does not completely centre on Syrians. Instead, it includes concerns about the destabilised world region of the middle east, western peace, and Israel. The West continues to blame the Assad regime, the regime blames the rebels. It could also be any number of small breakaway factions running amog in Syria.

The UN team sent to investigate the chemical attacks in Damascus are purely there to identify the chemical use of the weapons and specify the agent. They are not there to allocate blame. Already, ahead of the findings, the US has been condemning the investigation as too late. Will the US and its allies be senseless enough to risk intervention, possibly causing counterattacks on their own soil and people?